By cutting health costs and avoiding the social costs of carbon emissions, certain parts of the U.S. could see huge benefits to going green. 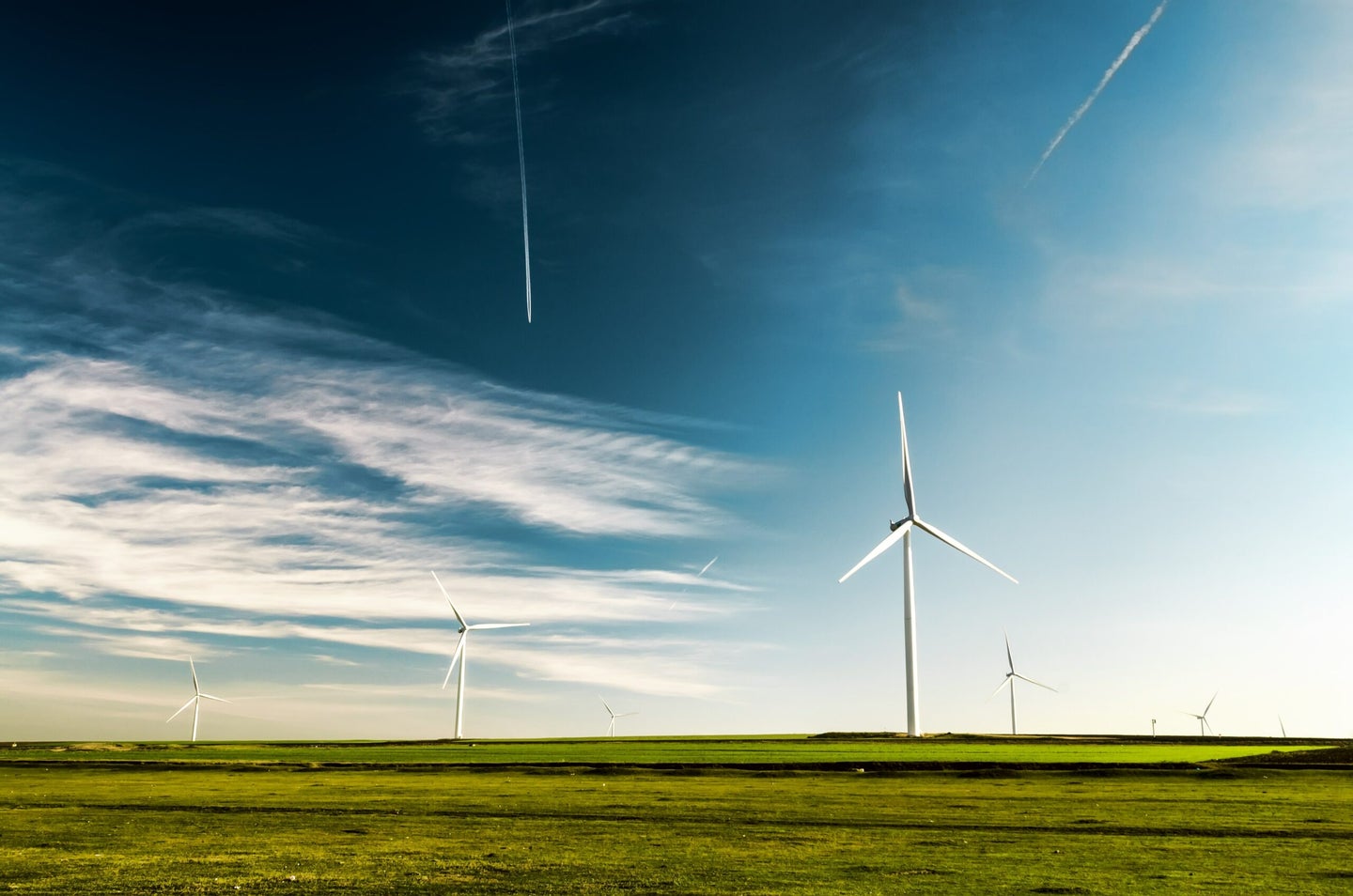 The price tag for addressing climate change is huge, and the debates over whether we can afford it can be distracting. But according to a new study, those discussions are also missing a big chunk of the puzzle: all the health benefits of switching to renewable energy.

Cutting back on air pollution improves the local population’s health, which reduces the cost of healthcare. At the same time, energy companies are free to pollute the atmosphere with carbon with no penalty—an unaccounted-for cost. If we included those missing benefits and costs, investing in renewables suddenly looks a lot more appealing, according to a new analysis published Tuesday in Environmental Research Letters. And where you build those renewables can substantially affect the magnitude of the benefits.

“You get exceptionally high health benefits from deploying renewables in places where high-emitting coal is upwind from a lot of people,” says Jonathan Buonocore, lead author of the study and an environmental health researcher at the Harvard T.H. Chan School of Public Health. “For that reason, it ended up being the case that health benefits are highest in the Mid-Atlantic and in the Upper Midwest.”

Per unit of energy, coal power releases more pollutants and CO2 into the atmosphere than any other source. According to the EPA, 27.5 percent of 2017 greenhouse gas emissions came from energy production (a close second to transportation), and fossil fuels—mostly coal and natural gas—produced over 60 percent of electricity. Coal plants release significant amounts of nitrogen oxides, sulfur dioxide, and particulate matter—all of which are known to cause health problems. Natural gas plants burn cleaner than coal, but they still emit plenty of CO2 and nitrogen oxides.

In the study, Buonocore and his team analyzed 10 major electrical grid regions across the United States. Using computer models, they estimated how reducing CO2 using wind, solar, or carbon capture could increase health benefits and reduce climate change impacts by region. To do this, they used estimates of the social cost of carbon, which is a way of putting a price tag on the climate impacts (such as droughts, sea level rise, and heat waves) that result from CO2 emissions. Their values ranged between $12 and $112 a ton.

In running those calculations, clear differences surfaced in regional benefits. According to the models, the greatest potential for health and climate benefits from renewables lies in the Upper Midwest and Great Lakes/Mid-Atlantic regions (the study combined the two) of America. That’s because coal is still a major energy source for those regions and many people live downwind of power plants. In the Upper Midwest, one megawatt-hour of wind power yielded $113 in health and climate benefits, whereas that same amount produced just $28 in benefits in California. In California, renewables would mostly replace natural gas, which has lower health impacts. “The concept that actions can be beneficial across climate change, energy, and public health is crucially important today,” says David Abel, an honorary postdoctoral fellow at the University of Wisconsin – Madison who was not involved in the study, “This paper supports the design of such actions.”

When health and climate benefits are considered across the lifetime of a renewable energy project, as in this study, wind and solar developments in most U.S. regions end up paying for themselves. “The health benefits more than make up for the financial cost of installing renewables,” says Buonocore. “In two-thirds of the country, it’s more cost-effective to install renewable energy than it would be to install carbon capture on a coal-fired power plant.”

Buonocore hopes that the findings are used in developing climate mitigation policies, and says these results can guide officials on cost-effective planning of renewable projects.

However, areas powered by natural gas might have greater incentive to switch to renewables if methane leaks are considered. In the process of mining, storing, and transporting natural gas, small amounts of methane—a potent greenhouse gas—leak into the air. Cumulatively, these leaks are contributing to climate change, although how much is uncertain. In a calculation included in the study, Buonocore estimated that these leaks could reduce the benefits of natural gas use by 70 percent. So switching to renewables in places powered by natural gas may be even more beneficial than current estimates suggest. And Californians may still want to invest in renewables for other reasons, such as powering local grids during wildfires and weather emergencies.

Even so, the paper makes a strong case for revamping electricity production. As Abel notes, It won’t just help our planet, it’ll help our whole society; “These findings support the development of climate policy writ large—the implementation of policies like the Clean Power Plan or a carbon tax would have significant benefits to public health and managing the climate crisis.”