A Portable Factory Uses Yeast To Make Drugs On Demand

No more waiting for life-saving drugs 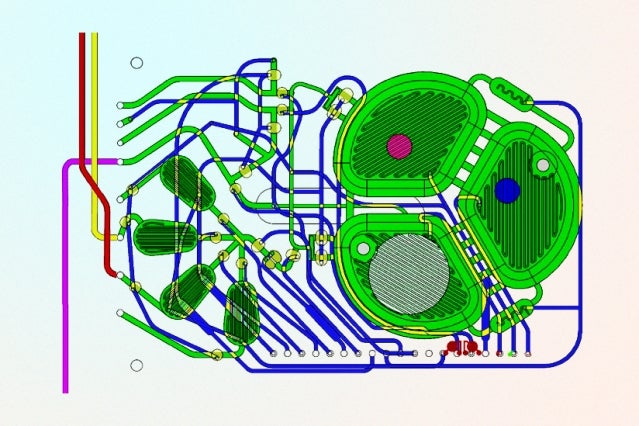 Most medications are made in a giant lab, far from where they’ll actually be used. To get them to patients takes large-scale, carefully monitored shipping, and a lot of time. Getting vaccines and treatments to developing parts of the world is often a life-or-death challenge.

Researchers at MIT, with funding from the Defense Advanced Research Projects Agency (DARPA), have created a portable device to produce biopharmaceuticals for doctors working in remote locations. It can produce a single dose of treatment with a series of steps, using genetically engineered yeast cells as a mini “factory” for a variety of customizable drugs.

They hope to use these microbioreactors in battlefields, remote areas or even in space, lead author Tim Lu told MIT News. “Imagine you were on Mars or in a remote desert, without access to a full formulary, you could program the yeast to produce drugs on demand locally.”