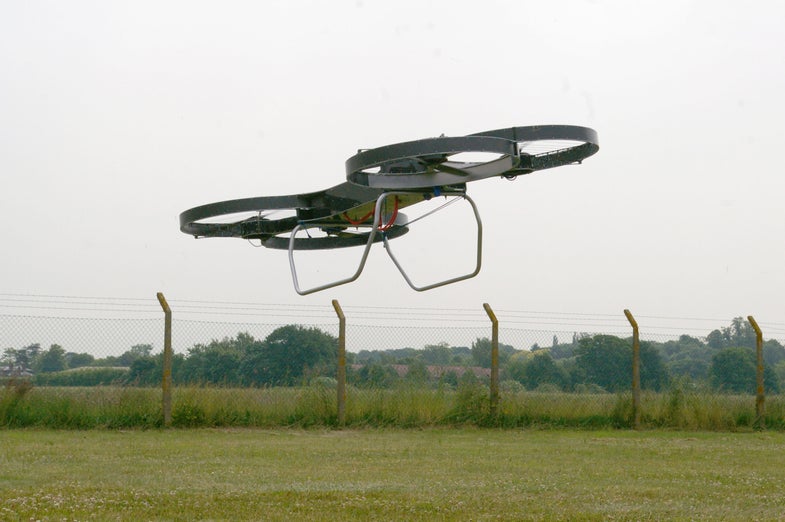 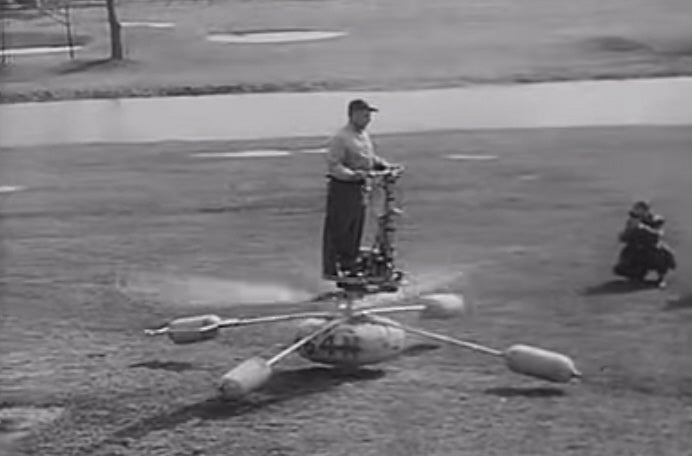 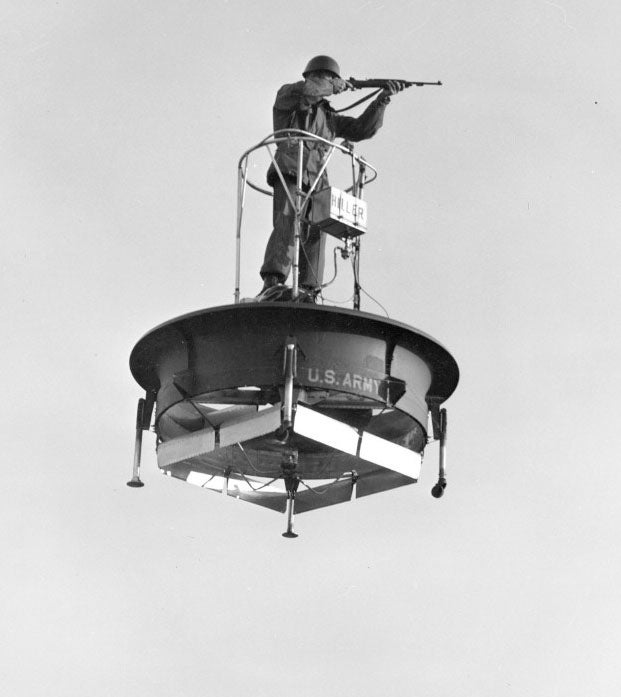 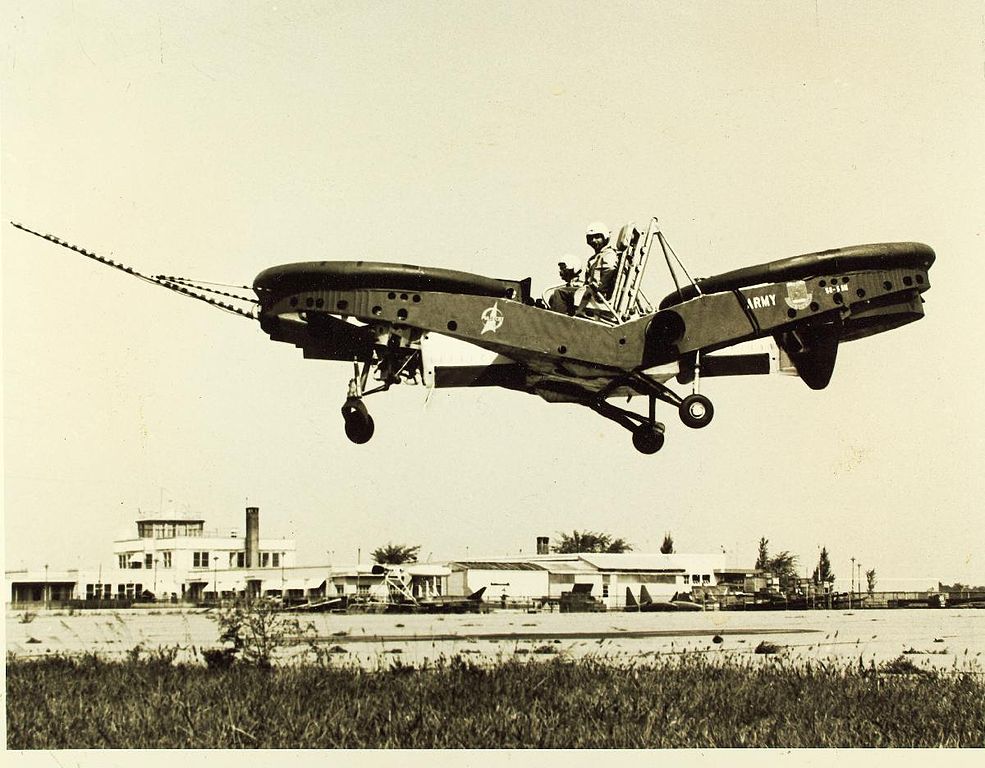 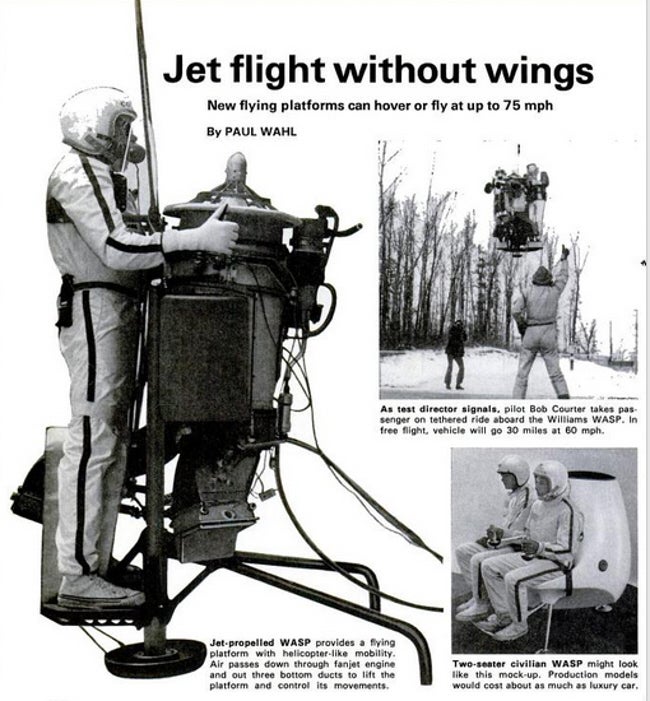 Developed in the 1970s, the Williams Aerial Systems Platform (WASP) is a one-person flying vehicle that resembles nothing so much as two men hugging a jet engine. While the scout didn’t place its crew directly over their own certain doom, the Army canceled it nonetheless. This time, the reasoning was more practical: with only about 30 minutes of flying time, the WASP didn’t offer enough value to be worth further development, especially when compared to drones or helicopters. It still looks weird and cool in the air, though. Watch it in action.