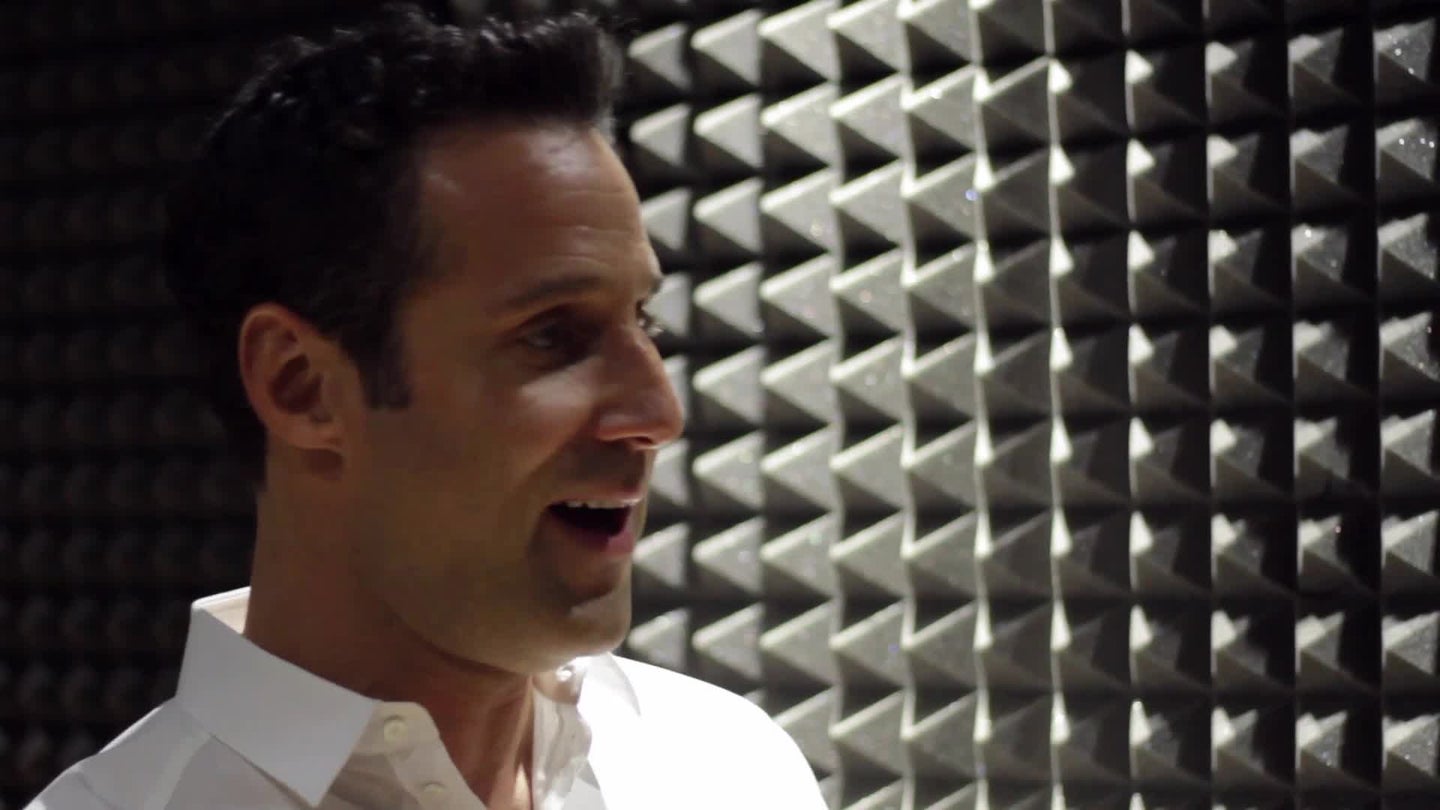 Jason Rubin is the president of worldwide studios for Oculus VR, the much-hyped virtual reality company owned by Facebook. The company is releasing its Oculus Rift headset to the public this year for the first time ever, and you can pre-order it for $599. Rubin says the initial content will be entertainment based, from video games to immersive experiences. But he also thinks the uses will go far beyond, into science, training, psychology and much more. Much as the smartphone started a simple replacement for the cell phones of yore before expanding its potential, Rubin believes VR will have a similarly widespread impact on the real world. Watch his interview with Katie Linendoll at CES 2016.

You can subscribe to Katie’s tech podcast Katie dot Show where she shares first looks in technology and interviews some of the most notable minds in the industry.