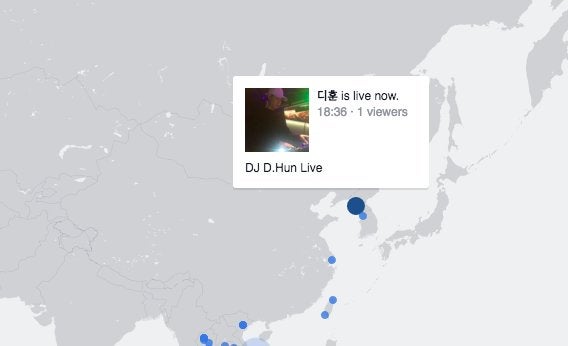 Facebook Live just went global for all users, and for a moment it appeared that a few citizens of North Korea managed to begin broadcasting, despite North Korea announcing it was blocking the social network last week.

Motherboard‘s Sarah Jeong was watching and translating though, and believes it was unlikely the broadcast was coming from North Korea.

It would be a true testament to Facebook’s global status if a North Korean did manage to broadcast though.