The rest remains a mystery 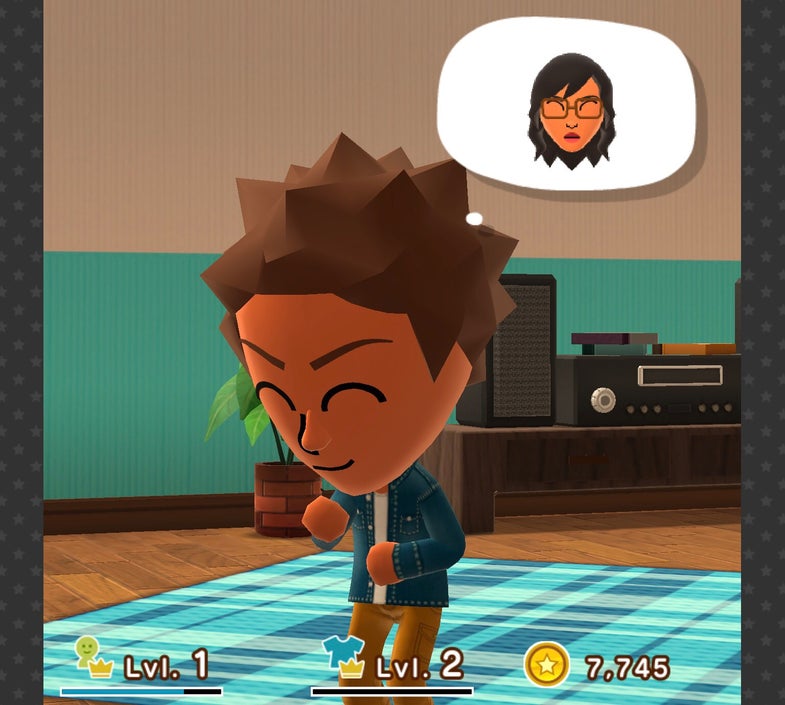 After the creator of Mario and Zelda deemed Nintendo’s latest Wii U console a failure, the company has shifted focus to its followup project. Mysteriously titled “Project NX,” few details have been revealed regarding what to expect. While we may not know the features of the company’s upcoming flagship console, we now know a release date: March 2017.

During the announcement of its latest financial results, Nintendo casually slipped in the expected release date for its next console. According to Nintendo, “Nintendo is currently developing a gaming platform codenamed “NX” with a brand-new concept. NX will be launched in March 2017 globally.”

Despite knowing the Nintendo NX release date, we still don’t know what to expect from the upcoming hardware. Nintendo often rallies each console generation around a new gimmick to drum up interest for their classic first-party titles. Examples include a second, touch-enabled screen on the original DS, glasses-free 3D on the 3DS, motion control like on the original Wii, and a tablet-like controller on the Wii U. Some assume we’ll see virtual reality in the NX support, to go up against Playstation’s PS VR. Others are saying we could possibly see a hybrid console: one that combines a portable and home video game machine, like if the Wii U tablet controller were simply a Nintendo 3DS, but the 2017 versions of both systems.

Some have said the next Nintendo console could be a combination portable-and-home console. Meaning the tablet controller would be a device that gamers could take on-the-go. Image via Game Gavel.

Many expected the company to bring details at their E3 2016 press conference in June, but GameSpot reports otherwise. While Nintendo may not bring NX details to the show, they will offer some Zelda Wii U playtime. Our fingers are crossed that it looks similar to the beautiful Unreal Engine 4 mockups we’ve seen.

Few things are certain in regards to Nintendo’s upcoming console efforts. Like the fact that the Wii U may or may not end production in 2016. But the Japanese gaming giant’s willingness to finally embrace a new direction is a good sign. Apps like Miitomo and upcoming Nintendo games coming to iPhone and Android with the help of DeNA show that Nintendo is finally willing to adapt with the times, even when the company has its own gaming handheld to sell. While Nintendo’s consoles were the only ones to see Pokémon games, this franchise too will make its way to iOS and Google devices with Pokémon Go later this year.

What the Nintendo NX will bring remains a giant question mark in the company’s 2017 lineup. Stay tuned to Popular Science for more Nintendo NX details.