But only half as many as there could be 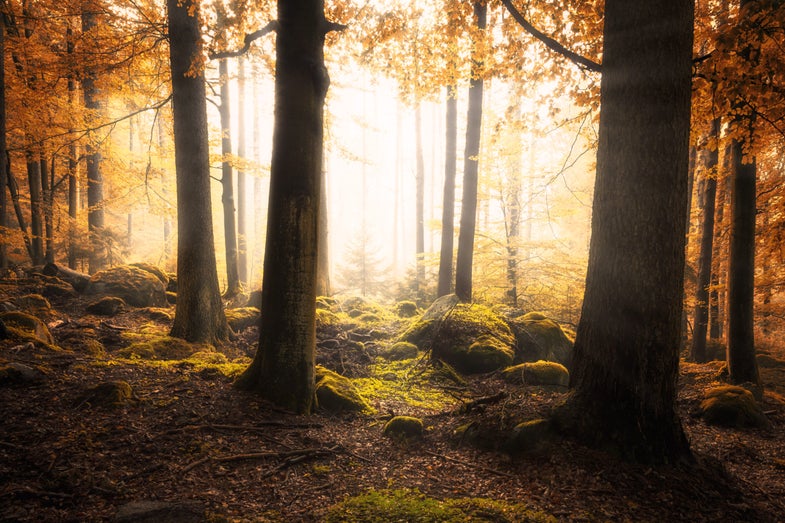 In a paper published today in Nature researchers announced that there were 3 trillion trees on the planet, way more than scientists estimated. In previous studies, researchers found that there were 400 billion, but a new survey method that maps out forest density by looking at both data gathered remotely from satellites and planes as well as data collected in the field.

3 trillion trees! Terrific, right? But, as with nearly every environmental story ever written, there is a downside. The researchers also found that “[b]ased on our projected tree densities, we estimate that over 15 billion trees are cut down each year, and the global number of trees has fallen by approximately 46% since the start of human civilization.”

This is why we can’t have nice planets.

Trees do grow back, so the actual loss every year is about 10 billion trees, which is still substantial enough to have researchers worried. Deforestation is a huge part of the problem, with trees that would normally take in and store carbon dioxide, being cut down to clear land for agriculture, industry, or housing. Unfortunately, the loss of forests looks to be increasing especially in tropical areas, where the majority of trees are concentrated.