Only tech can prevent forest fires 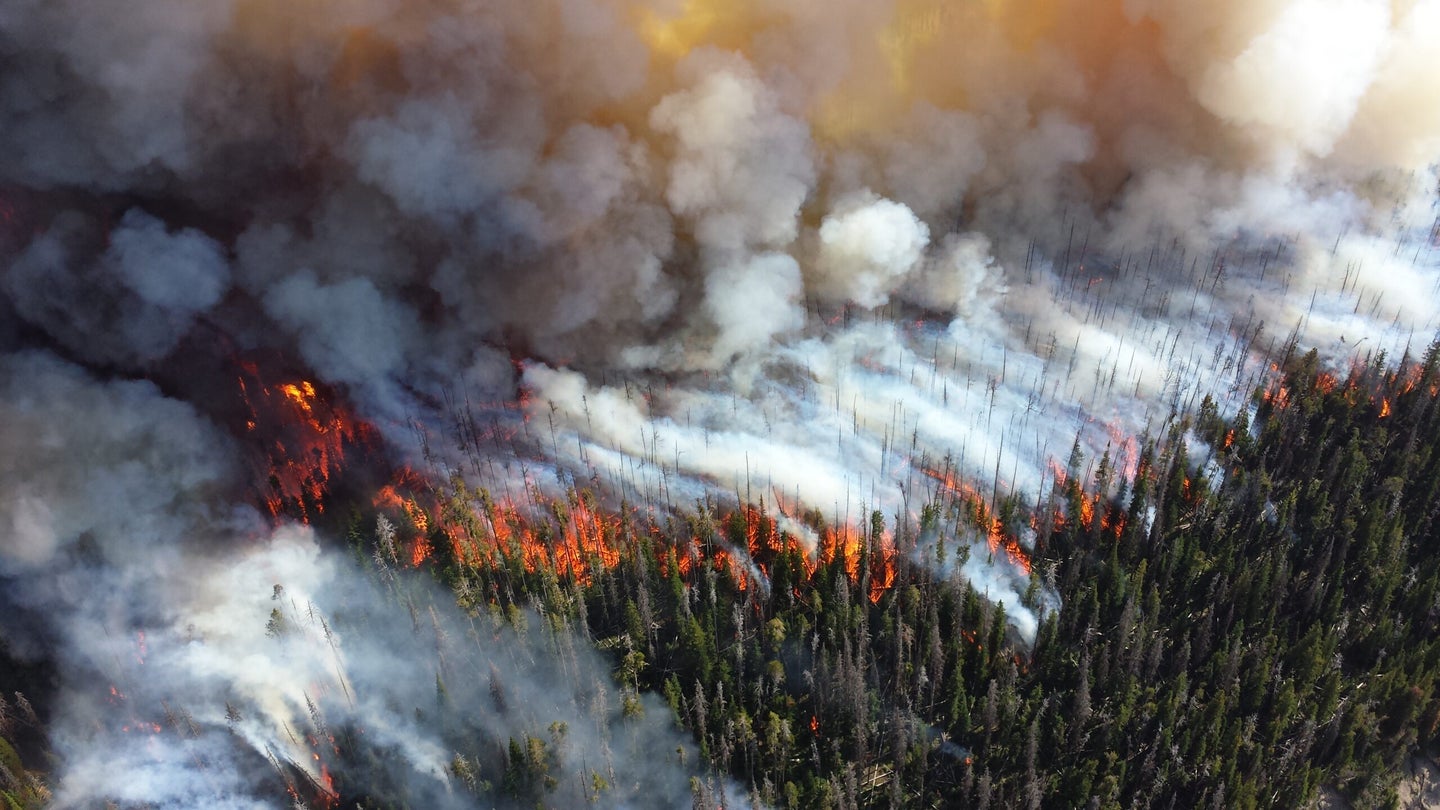 Lately, it seems like wildfires are everywhere. This year, North America had a horrific fire season, and with record droughts persisting and temperatures increasing it’s only going to get worse. Meteorologists are often on the front lines, predicting how and when a wildfire will move or grow, but they are stretched thin as more fires rage, and are entirely dependent on people to report a fire to the authorities.

Now, NASA is introducing a tool that it hopes will make forecasting and fighting fires easier. Meet FireSat.

Wildfires often get ‘wild’ when they begin in a rural area where fewer people are around to notice the growing flames. Now, NASA plans to detect fires from space, no people needed. FireSat will be a network of 200 satellites equipped with temperatures sensors encircling the entire globe. The sensors would be able to detect fires when they are 35-50 feet wide (so don’t worry, no one will be taking pictures of your backyard barbecue) within 15 minutes of their start. NASA hopes to have the network, which can also be used to monitor explosions and oil spills, operational by June 2018.

FireSat would also be able to send images of a fire to first responders once every minute, so that they can see how fire conditions are changing in something closer to real time. (Currently, satellite images capture a fire twice a day).

So in 2018, NASA might be monitoring Burning Man from space.