A Man’s Thoughts Controlled Robots Inside A Cockroach 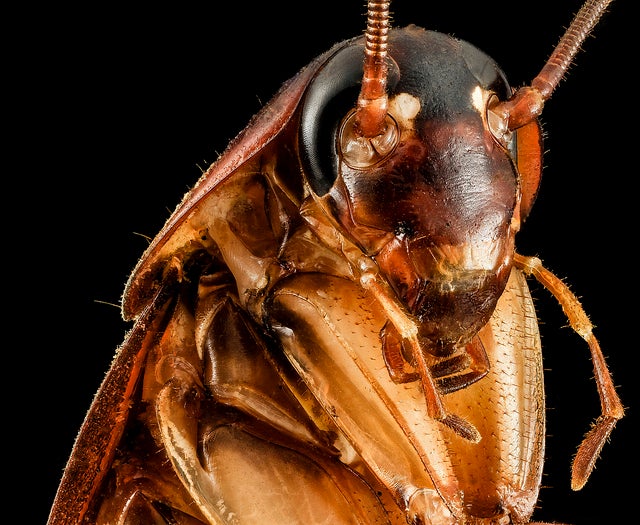 A man has used his thoughts to activate tiny robots inside a cockroach. This technology could eventually give people more control over when and where a medication is active in their body. The experiment, published August 15 in PLOS ONE, demonstrates how nanobots made out of DNA can open and shut as needed to dispense drugs inside an animal.

Scientists used EEG to measure the man’s brain activity as he solved math problems or rested. A computer algorithm picked up when he was thinking about math, which signaled an electromagnetic coil to switch on. Inside this coil sat a roach, injected with nanobots bearing a fluorescent drug. As the tiny robots heated up, they unfurled to expose the glowing drug.

In a person, the nanobots could potentially sense when more medication is needed. “It could be modified to suit your needs,” coauthor Sachar Arnon of the Interdisciplinary Center in Herzliya, Israel told New Scientist. “It could track brain states that underlie ADHD or schizophrenia, for example.”