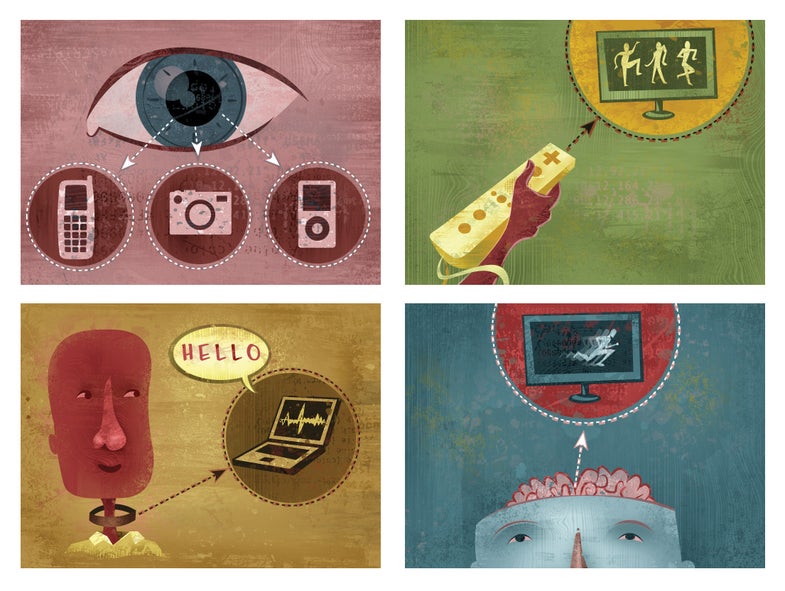 Using motion sensors, brain signals and a heap of creativity, several new technologies promise to do away with cramped typing fingers, videogame-fried eyes and hoarse phone voices. This past summer in Tokyo, for instance, a paralyzed man with electrodes attached to his head took his Second Life avatar on a virtual walk just by envisioning his character strolling. Engineers at a biotech start-up in Illinois are now testing a neck device that allows mute people to speak by intercepting nerve signals en route to the vocal cords, and a team of grad students at the Massachusetts Institute of Technology has devised a Wii-mote-controlled PC game for the blind.

Scientists already have the know-how to make mind control a reality. The rest is engineering, says Rodney Brooks, a roboticist at MIT. “It’s only a matter of time before it will be normal for people to interface with the virtual world using direct connections to their brain,” he predicts. “We’ll be able to activate any of our machines just by thinking about it.” It’s a nifty idea for all of mankind, but even more so for those who struggle to talk, walk, and see. Click here to see the top notable mind-control devices making headlines. 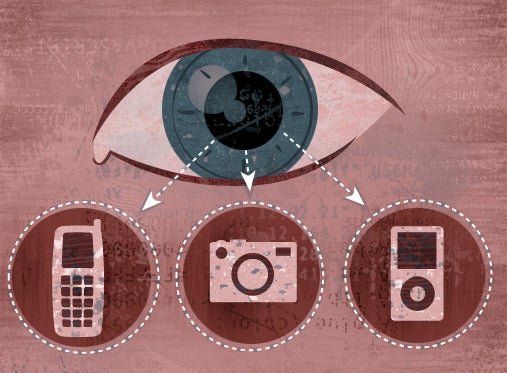 Eyeball Remote: What Is It

An eye-gaze interface that lets you control your music player, camera or cellphone by rolling your eyes. Skip through tracks by looking right twice. 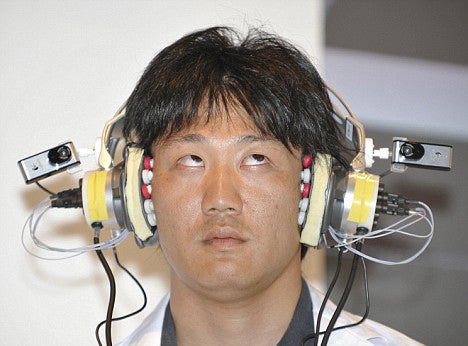 Eyeball Remote: Who Makes It 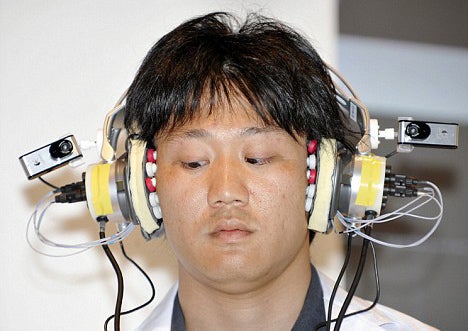 Eyeball Remote: How It Works

A head-mounted camera allows you to snap pictures with the blink of an eye. 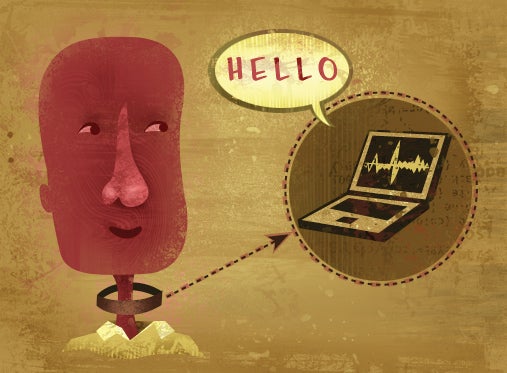 Computer Speech: What Is It 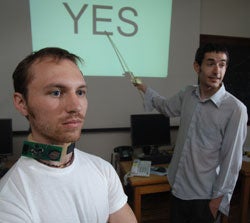 Computer Speech: Who Makes It

Ambient, a biotech start-up in Champaign, Illinois. The company plans to begin selling the device next month. 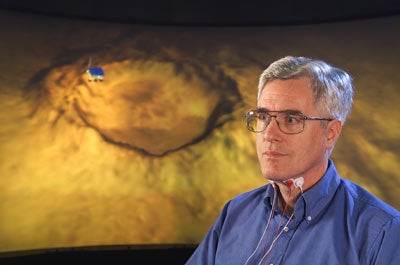 Computer Speech: How It Works

The device adheres to the skin above the voicebox. It reads nerve signals and sends them via Bluetooth to a computer synthesizer, which processes them into audible speech. 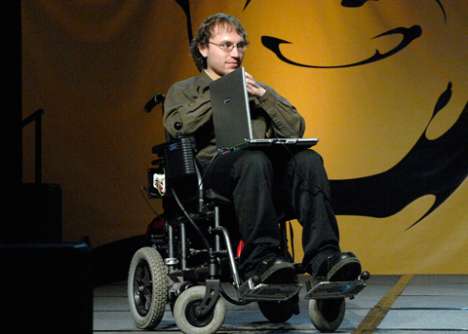 The same tech can be used to let people with speech disorders talk on the phone or help paralysis patients operate a rigged wheelchair. 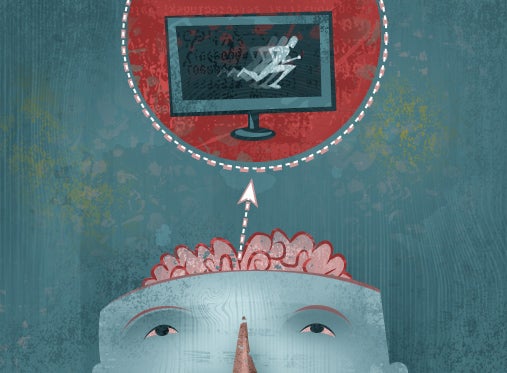 Mind Control: What Is It

A brain interface that lets people with muscle disorders, spinal-cord injuries or serious carpal-tunnel syndrome control a keyboard just by thinking about it 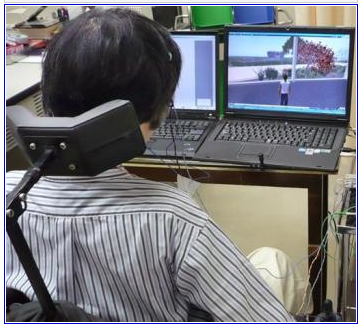 Mind Control: Who Makes It

Mind Control: How It Works

Electrodes intercept brain signals that control limb movement and send them to a laptop. The computer translates the signals into keyboard commands to let users move their Second Life avatar. 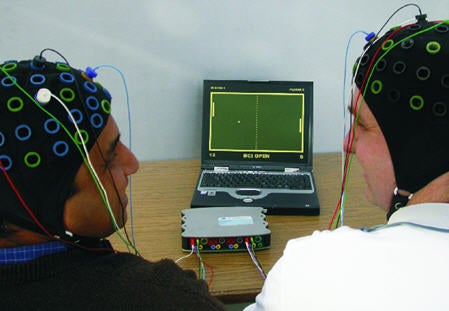 The kit is completely portable. Shopping and socializing in Second Life are also possible using a mic and mouse. 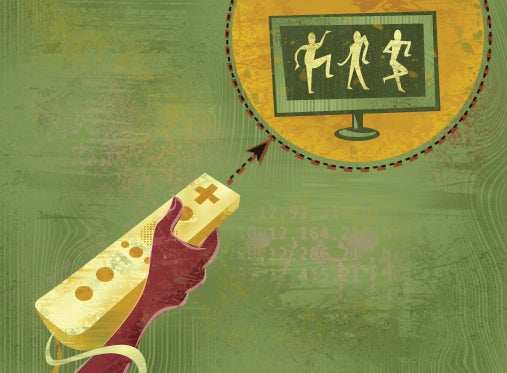 Sightless Gaming: What Is It 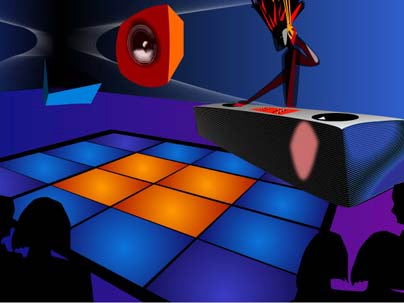 Sightless Gaming: Who Makes It

The Singapore–MIT Gambit Game Lab. The PC-based Flash video-game is available as a free download on MIT’s Web site. 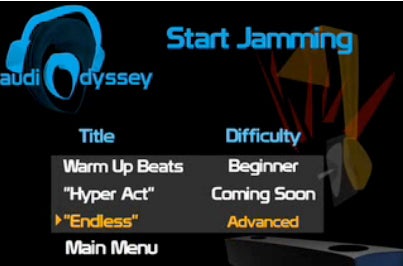 Sightless Gaming: How It Works 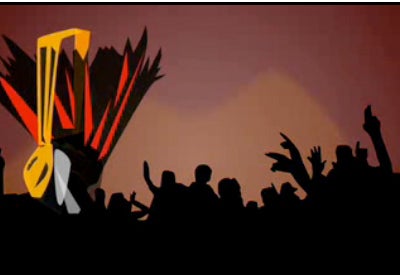