Last week in tech: All the technology news with none of the April Fool’s nonsense

It was a good week for Apple news and a very bad week for Tesla. 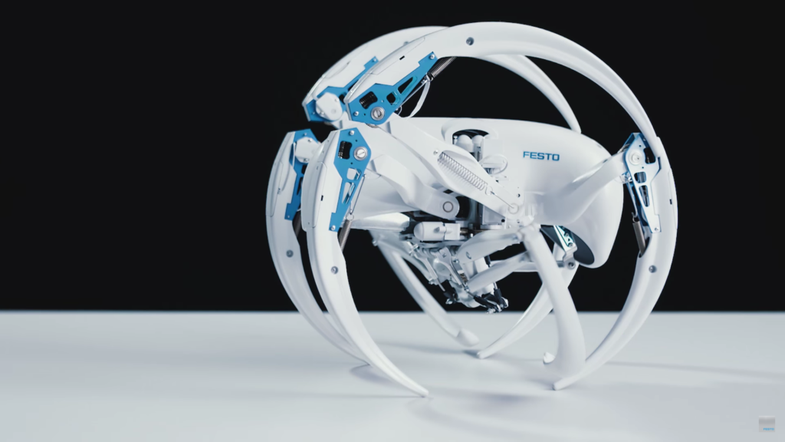 In the internet age, it’s rare that we get a gift like the one we received over the weekend. April Fool’s Day—undoubtedly the worst possible day to look at the internet—fell on a Sunday that was also a major holiday. That means most of us weren’t required to look at the internet and all the big, corporate “pranks” that took advertising agencies months to cook up vanished into the internet aether before many of us even saw them. And while missing out on misguided corporate pranks is good, missing out on interesting tech news is bad. So, here’s a rundown of stories that might have missed your radar.

Check out the Podcast!

As usual, we have a new episode of the Last Week in Tech podcast ready to entertain you as you drive from southern Ohio to northern Kentucky or whatever other thing you’re doing that takes the better part of an hour. We talk about the new iPad, the new GoPro, Spotify’s ambitions to guide your music taste, and updates on last week’s big Facebook and Uber stories. Listen at the Sound Cloud link above or subscribe here via iTunes.

Apple has a new iPad

The new iPad made its debut last week, and it’s not a revolution. The big news is that it costs $329 ($299 if you’re a student), but it’s compatible with the Apple Pencil, which previously only worked with the iPad Pro. It has a 10-hour battery and it moves up to the A10 chip from the A9.

Apple is hoping more schools will adopt the iPad as an educational device, so it has updated some of its educational apps, like Classroom, to help teachers keep tabs on student activity, as well as iWork. Students also now get 200 GB of iCloud storage, which is a far cry from the 5 GB the rest of us fill up and then ignore.

Tesla had some big troubles

Late Friday, Tesla posted a statement online about a fatal Model X crash that happened on March 23. According to the company, the Autopilot functionality was engaged before the impact and that the driver didn’t respond to notifications from the car that he should take over. It’s a sad, and increasingly familiar, story.

Tesla also recalled 123,000 of its Model S sedans because corroding bolts could cause the power steering system to fail.

These robotic spiders are adorable

Festo is a German robotics company that has a reputation for creating bots based on real world creatures. Its latest creation is a spider bot that can walk, and then roll if it needs to move in a hurry. Tech blogs took the typical “ooh, how scary and creepy” angle, but frankly, I’d be excited to let this thing carry my groceries or keep my dogs entertained while I try to do my work.

You can now turn off iPhone throttling in iOS 11.3

We recently found out that Apple has been slowing down iPhones in order to smooth out battery performance (and prevent your device from turning off when the battery indicator says 20 percent). The backlash was severe and now you can officially turn that feature off if you have iOS 11.3. If you have an iPhone 8, 8 Plus, or X, you don’t have to worry about it (at least according to the company), but if you have an older model, you can go into the settings and switch it off if you want.

GoPro has a new $200 entry-level camera 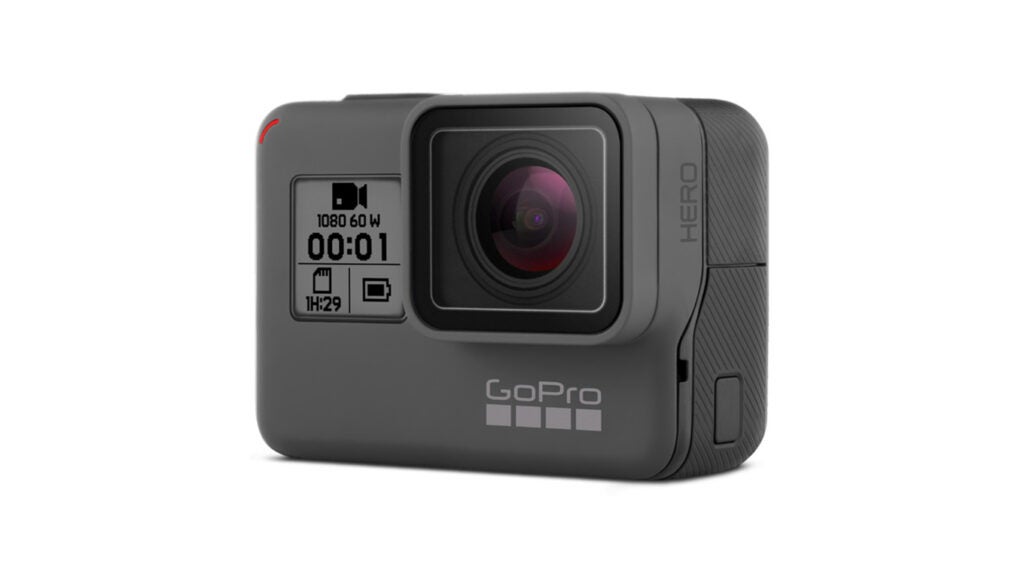 The new GoPro Hero replaces the cube-shaped Session at the entry-level position in GoPro’s lineup.

The once-mighty action camera company is in a weird spot right now. Its Karma drone is dead, the stock has taken a beating, and now it has quietly announced a new camera to fill the $200 spot at the bottom of its lineup. The Hero 4K, but it does 1080p at 60 frames per second, which is probably better for most people right now anyway. It also has a 2-inch touchscreen on the back, and voice commands. Honestly, it seems like a great little camera, but we’ll have to wait and see if smartphones have eaten too much market share for it to matter.

Apple will now sell you its beautiful gray accessories

Would you pay $20 extra for a darker Apple keyboard? You can.

There has been a lot of Apple news in this week’s round-up, but this one might be the most exciting, at least from an aesthetic standpoint. The company is now selling the dark gray peripherals that were originally only available with the pricey-but-powerful iMac Pro. The Keyboard and Trackpad cost $149 each, while the Magic Mouse will set you back $99. That means the slick colorway sets you back an extra $20 per peripheral. Just beware that the dark finish doesn’t hide Dorito crumbs as well as its lighter counterpart.

Huawei released a smartphone with lots of cameras 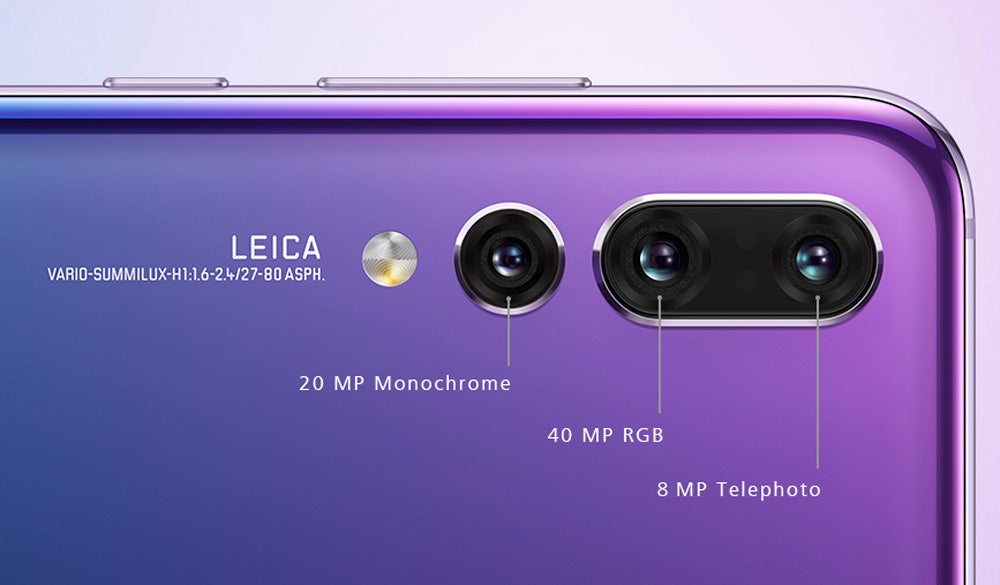 How many cameras is too many?

The new Huawei P20 Pro smartphone has three rear-facing cameras, two of which shoot typical photos, and one that takes black-and-white images to help with computational computing. Click here for a full breakdown of what each camera does, then brace yourself for even more smartphones with lots of cameras coming down the line.

As people ditch dedicated cameras for smartphones—something even professional filmmakers like Steven Soderbergh are currently doing—the demand for after-market lenses that change the look is increasing. Moment’s latest glass is an anamorphic lens, which lets you capture a wider field of view on a smaller sensor by compressing the appearance of the image, then un-smushing it during post. The lens works with Moment’s smartphones cases and it’s available on Kickstarter right now for $149, which is a whole lot cheaper than anamorphic cinema lenses, which can cost tens of thousands of dollars.

Under Armour’s food tracking app had a data breach

If you use MyFitnessPal to track your daily food intake, you should probably go change your password because the app’s parent company, Under Armour, recently announced that 150 million accounts were subject to a data breach. Reports say it only affects MyFitnessPal and none of Under Armour’s other apps. Also, it was usernames, emails, and passwords that leaked out, so it’s unlikely those hackers know exactly how embarrassing your diet is.