Last week in tech: Airport troubles, folding phones, and a test to find out if you’re tone deaf

Catch up on all the tech news you missed while trying to stay warm. 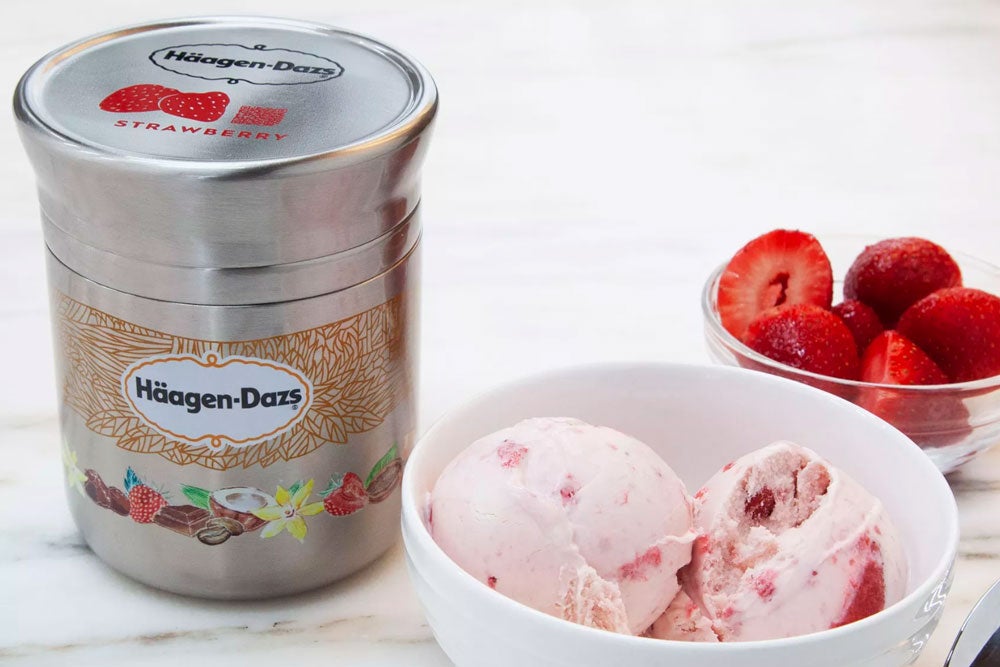 We’re officially in the worst part of winter. It’s cold out, and, with CES close in our rearview mirrors, there aren’t a ton of new gadgets to ogle. But, as always, the juggernaut that is the tech world rolls on. Here’s a close look at everything you missed while you were debating whether three coats were enough to protect you from the polar vortex.

I’m too young to have had milk delivered to my house, but a company called Loop is trying to modernize the concept. The plan is for UPS drivers to dump a package, containing common grocery items in reusable containers, on your doorstep. For example, instead of buying a cardboard pint of ice cream, you’d get a metal container of Rocky Road that you’d return when it’s empty. The service will be up and running in New York, New Jersey, Pennsylvania, and Paris in May of 2019.

Online quizzes are typically dumb, but fun. Harvard’s psychology department, however, just put up several tests to help with its research about how humans interpret sound. You can find out if you’re tone deaf, and play other games that measure the ways your brain interacts with music and sound.

Facebook is reportedly working to merge all of its messenger platforms

Escaping from the Facebook infrastructure is hard. The company owns Instagram and WhatsApp, both of which have extremely popular messaging features. But those pings may soon merge with Facebook’s own Messenger app. The news comes from a New York Times report, and, so far, it has not been well-received. Though personally, I look forward to a future where we’re video chatting with face filters 24 hours per day in a single franken-app.

https://www.youtube.com/watch?time_continue=4&v=w3-aDOMI6Mk Folding phones are coming. The latest demo comes from Xiaomi, and it actually looks pretty impressive. At the very least, the tempt me with future visions of mushing Junior Mints with the screen flaps.

It was a crappy week for flying

Last week, Newark airport endured an interruption thanks to an object—possibly a drone—flying around in its airspace. And on Friday, travelers at LaGuardia airport and several others around the country suffered through FAA-orchestrated “ground delays,” which are interesting to learn about, but annoying to endure.

Apple fired up to 200 people from its autonomous driving program

Project Titan, Apple’s self-driving car program, reportedly lost some 200 people last week, according to a report from CNBC. It’s unclear what this “restructuring” means for Apple’s plans for robot chauffeurs.

We first heard about YouTube’s live TV service back in 2017, but it was limited to a handful of cities and locations. Last week, the video giant expanded the service to cover what it says is “98 percent” of households in the country. Some variables, like the availability of local channels, still differ from place to place. It seems like all the streaming and live TV services are trying to get their offerings locked in before Disney drops its official streaming service later this year.

Right now, the trend in cameras is to cram bigger imaging sensors (the chips that actually collect the light) into smaller bodies. Olympus, though, opted to stick its smaller imaging sensor into a pro-grade camera with some nutty specifications, including a mode that shoots 20-megapixel frames 60 fps. At $3,000, it’s mostly for pros—and dentists who have a lot of cash—but it sure does look impressive.