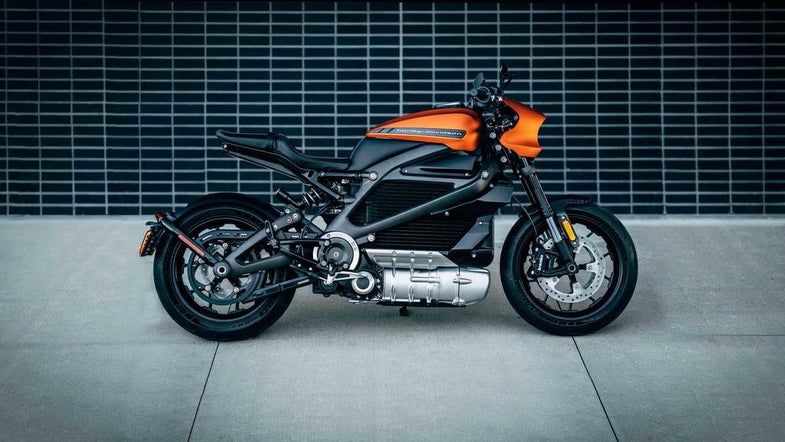 It’s still relatively early in November, and yet it seems like Black Friday has been going since the moment Halloween ended. Several major retailers, including Target, have already released their sales flyers and others, like Best Buy, have already started their holiday sales. But, while it’s easy to get distracted by super-low gadget prices, there’s still a lot of other stuff going on in the tech world. Here’s a recap to get you all caught up before your thoughts turn to stuffing and savings.

Foldable phones are officially on their way

We’ve heard rumors about folding phones for years, but last week Samsung turned down the lights (for some reason) at its developers conference and proved the existences of its new double-screen device. Folded in half, it works like a normal smartphone (with enormous bezels), but flap it open and you’ve got a 7.3-inch tablet screen—with no visible seam in the middle—to use for watching content or multitasking. Hard details about the device are still relatively sparse but know that the future will be folding.

Alibaba sold $5 billion worth of merchandise in fifteen minutes

China’s Alibaba is the world’s biggest online retailer and it racked up more than $200 billion in total sales during its Singles’ Day sale—withore than $5 billion in sales in the first fifteen minutes of the event. For reference, Cyber Monday online sales in the U.S. last year checked in around $6.9 billion.

This could be a very bad week for vaping

Kids sure love vaping. According to the FDA, e-cig use rose 77 percent with high schoolers and 50 percent with middle schoolers in 2018. Some believe it’s the fact that digital smokes replace the typical cigarette stink with fruity and festive flavors which helps them appeal to younger crowds. A report from the Washington Post, however, claims the FDA is planning to prevent convenience stores and gas stations from selling flavored vape juice, while enforcing age verification for online sales. Expect fewer cotton-candy-scented clouds flowing around teens in the future.

Tesla made its Model 3 faster with a software update

The Tesla Model 3 isn’t meant to be a race car, but the new Track Mode just made it handle more like one. The software update hints at the insane speeds electric vehicles can achieve down the road thanks to their unique engineering. Now if only it would announce a drift mode that lets you drive sideways around the parking lot at the local mall.

You can officially buy iPhones and iPads from Amazon now

Watching big companies try to come to agreements about who can sell or use their products is a lot like watching your two uncles argue about politics at Thanksgiving. They disagree on a lot of things, but in the end, they just want a lot of mashed potatoes. In this case, Amazon and Apple are your uncles and the mashed potatoes are your money. Apple has agreed to let Amazon directly sell some of its products—it was only third-party sellers before—in hopes you’ll toss an iPhone XR in with your next Amazon order of light bulbs, socks, and canned air for cleaning stuffing crumbs out of your laptop keyboard.

Netflix and Disney had a rocky public breakup earlier this year, and Disney promised it would take its massive amount of intellectual property and start its own streaming service where it could make up all the rules. Now, Disney has officially announced the name of the service will be Disney+ and it will start churning out Marvel, Star Wars, and Mickey content at the end of next year. Get ready to tweet about how you’re definitely not going to subscribe and then immediately subscribe.

Also coming in 2019, Harley’s first official electric bike, LiveWire, showed up at the Milan Motorcycle Show last week. It’s a continuation of a prototype we have already seen, but it looks much more polished and ready for riding. We don’t have specs or a price yet, but the images make it seem like a really attractive machine.

Byte is the new Vine

Vine was a platform for six-second videos that spawned careers for many internet celebrities. Twitter bought it and closed it. Now, its co-creator, Dom Hofmann, is introducing its replacement, Byte, in Spring of 2019. It should have taken you roughly 6 seconds to read this blurb.

Messaging apps are where bad ideas are born, but now Facebook Messenger is giving users a 10-second window to recall their ill-advised communications before it’s out there in the receiver’s inbox forever. You can actually recall messages on many of the large apps and platforms, and here’s our guide to unsending your shameful message before it does any damage.

We’ve talked a lot about deals already in this article, but we’ll leave you with this piece of advice: Don’t buy anyone a smart speaker as a gift unless you’re sure they want one.