Last week in tech: Your simple guide to becoming a ‘power user of the internet’

Facebook's continuing drama, the fanciest Chromebook around, and more. 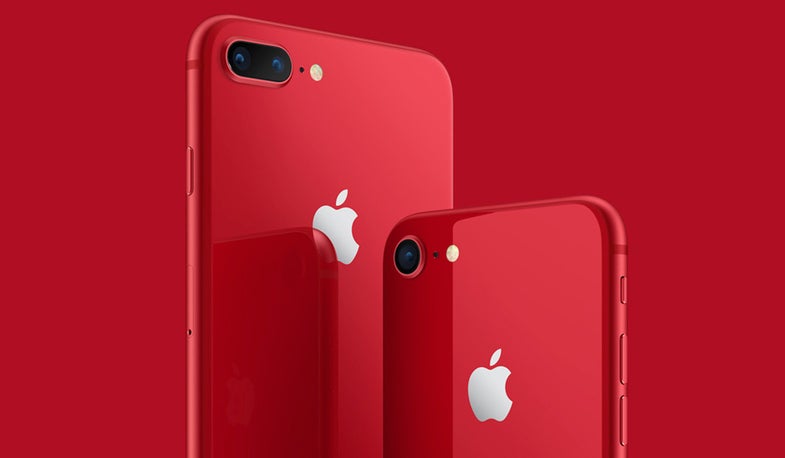 We hope you’re ready to talk about—and hear people talk about—Facebook this week. Mister Zuckerberg is headed to Washington to speak and answer questions in front of some politicians who are very mad at him about the way his company has treated personal data. Hopefully, it lives up to last week’s quote in which he called himself a “power user of the internet.” But, the massive social network isn’t the only news in town. Here’s a rundown of the other important happenings in the tech world.

This week’s episode of the Last Week in Tech podcast includes discussions about sustainable booze, the EPA’s planned rollback of vehicle emissions regulations, and how much privacy we really expect on the internet. It’s our best episode yet, so listen in the player above, subscribe on SoundCloud, or jump aboard the iTunes train. We’re also now on Stitcher if you prefer that method of podcast consumption. 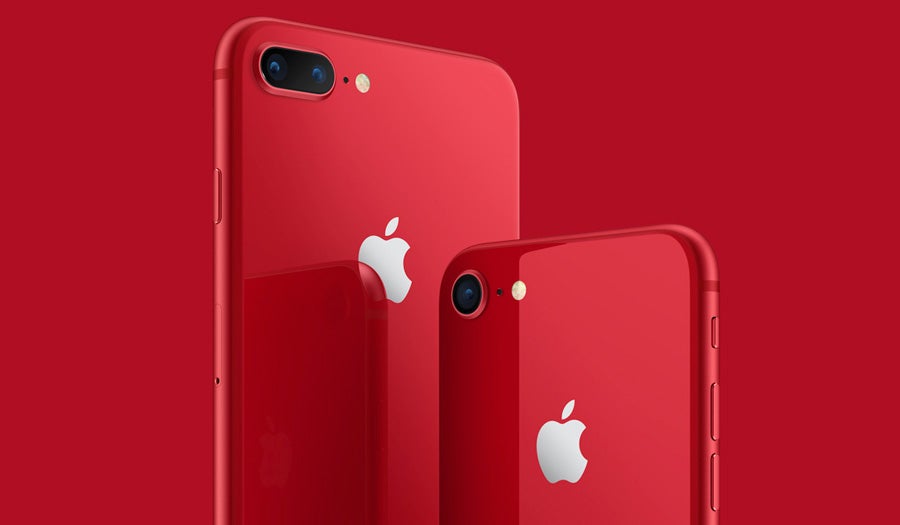 The iPhone has a long tradition of including (RED) versions.

Remember the iPhone 8? Well, now you can get it in red. This continues Apple’s 11-year partnership with the (RED) charity, which supports HIV and AIDS programs. It’s great for people who want an iPhone, like the color red, and don’t already use the red iPhone case.

We have a round-up of tech rumors now 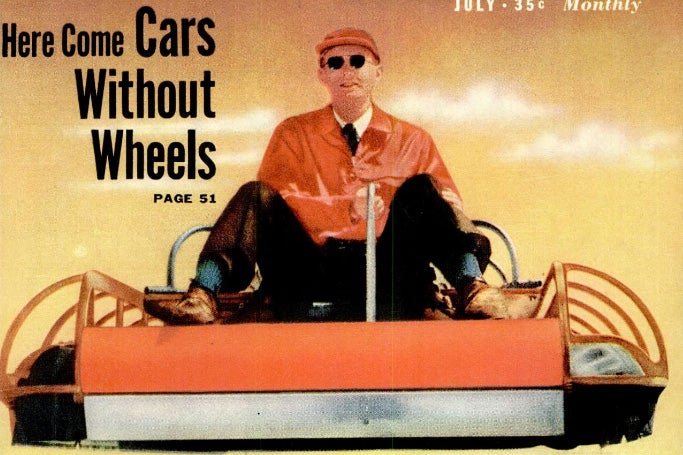 This is our tech rumor expert

He has seen the future and knows how to pick a rumor with credibility.

Tech rumors are fun to discuss, but they often lead to a lot of incorrect expectations and plain old misinformation. We have added a repository of tech rumors to PopSci.com to help keep tabs on the big stories as they develop and prevent disappointment when the shiny promise doesn’t become a reality.

HP goes after high-end users with the fancy Chromebook X2 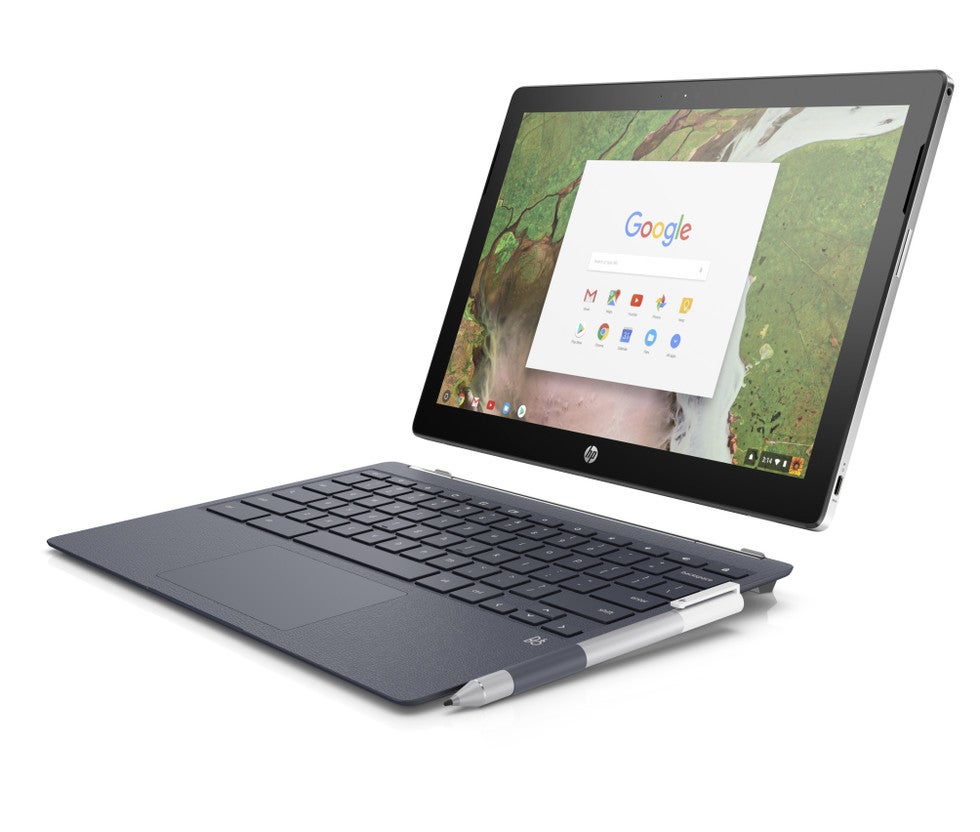 Those who desire a fancy Chromebook just got a new option.

Cheap price tags and small form factors make Chromebooks popular with schools and users who want a simplified computing experience. The $599 HP Chromebook X2 pushes the boundaries by implementing a 12.3-inch detachable screen that you can use as a tablet. It comes with a pen stylus, and it’s a clear shot at the most recent iPad, and iPad Pro.

Don’t expect to buy one of Leap’s fancy Project North Star headsets any time soon—or ever. But, the company is hoping its technology can add some new functionality to the current generation of augmented reality headsets by closely tracking users’ hands. It’s one of the many variables like the ability to know where you are in a room that AR will have to master before it’s a complete solution.

If you were hoping to drop big money on a super powerful new Mac this year, you’re going to have to wait a while longer. Apple confirmed that the new version of the Mac Pro won’t appear until 2019. Until then, you’ll have to opt for the also-very-powerful-and-extremely-beautiful iMac Pro.

Gnarbox is a wireless hard drive with a built-in memory card slot and wireless connectivity that lets you capture photos and videos with your dedicated camera, then back them up, and edit them with your smartphone or tablet. The new version includes a 1 TB SSD and seems like a worthy upgrade over the previous model, which I personally backed on Kickstarter and like.

Did you know that Amazon makes a small, standalone button specifically so you can play games with Alexa through its Echo devices? The wireless gizmos first showed up last year, but their usefulness was limited to a specific game built into the smart speakers. Now, however, the Gadget Skill API opens them up, which brings me one step closer to building a full-size replica of the Press Your Luck game show set at my house. No whammies…..stop! 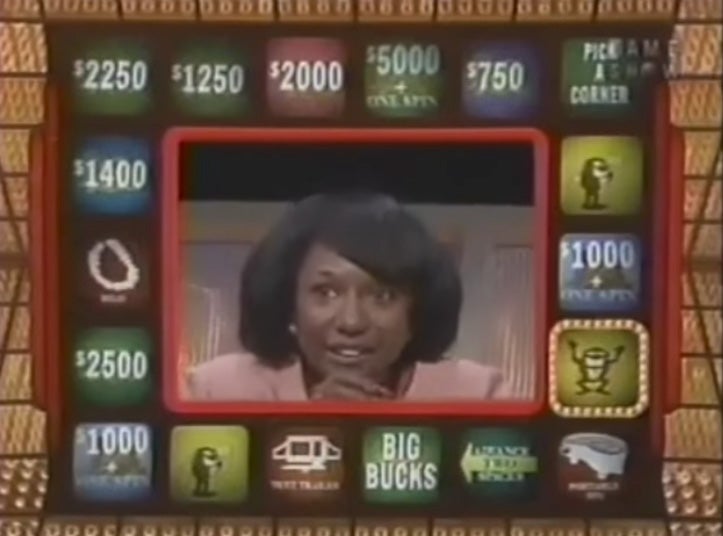 Watch out for the whammies!
Stan Horaczek