The spray only initiated an antibody response in a 'minority of participants'. 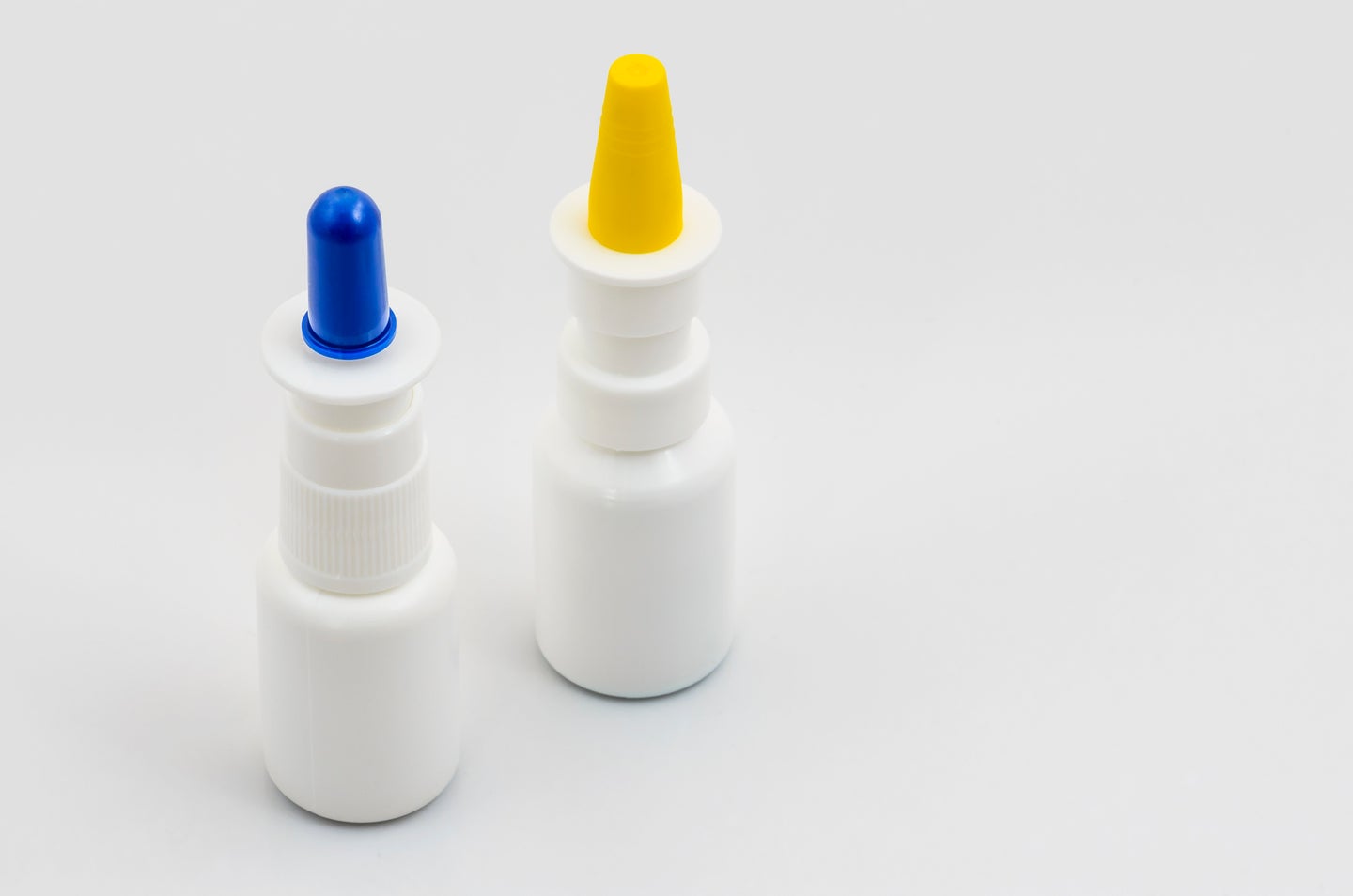 COVID vaccines delivered by a nasal spray could be common in the future. DepositPhotos
SHARE

Researchers at Oxford announced today that a nasal spray version of the COVID-19 vaccine they’ve developed with AstraZeneca failed in early stages of clinical trials. The underwhelming results in were published in eBioMedicine. Scientists have abandoned their plans to develop the spray in its current form, and will pivot to studying different vaccine formulations and other delivery devices. The trial didn’t report any serious side effects or safety concerns.

The nasal vaccine only produced an antibody response in the respiratory mucous membranes in minority of trial participants, according to the published findings. Additionally, the immune response measured in the blood was weaker than that from a shot (intramuscular) vaccination. The trial enrolled 30 previously unvaccinated participants and 12 volunteers who had previously received a standard two-dose vaccine course by injection.

“The nasal spray did not perform as well in this study as we had hoped,” Sandy Douglas, chief investigator on the trial at Oxford’s Jenner Institute, said in a statement. “This was quite different from recent data from China, which has suggested good results can be achieved by delivery of a similar vaccine deep into the lungs with a more complex nebulizer device.”

In September, China became the first country to approve a COVID vaccine nasal booster, made by Chinese vaccine maker CanSino. The CanSino vaccine is delivered by a nebulizer device that turns the vaccine into a fine mist. India also approved an intranasal vaccine in September, with trial results awaiting publication.

A nasal spray version of the vaccine could be a game changer according to scientists, as it could stop the virus in the nose and mouth (where it enters the body) and keep it from spreading. Researchers believe that targeting the airways could more effectively prevent transmission, since it spreads in tiny droplets though the air. Nasal vaccinations are also typically less painful and appeal to those with a fear of needles.

According to Douglas, the spray used the same formula as the traditional intramuscular version of the vaccine, but still delivered less-than-ideal results. “We believe that delivery of vaccines to the nose and lungs remains a promising approach, but this study suggests there are likely to be challenges in making nasal sprays a reliable option,” Douglas said in the statement.

[Related: Inside the race to develop a safe COVID-19 vaccine.]

He added that the weaker result might be due to the majority the spray being swallowed and destroyed in the stomach, but targeting the delivery of the vaccine into the lungs could help keep the vaccine out of the digestive system and into the respiratory system where it belongs.

Nasal vaccines have been available for the H1N1 (aka swine flu) strain of influenza for over a decade. However, some evidence from past flu seasons has shown that the mist doesn’t always achieve the same level of efficacy as a shot. The data is not clear on whether or not that same efficacy gap will exist with new inhaled COVID boosters.

“We urgently need more research to develop vaccines which can block transmission of respiratory pandemic viruses using delivery routes which are safe and practical at large scale,” Douglas said in the statement.