Or at least a few very nerdy websites 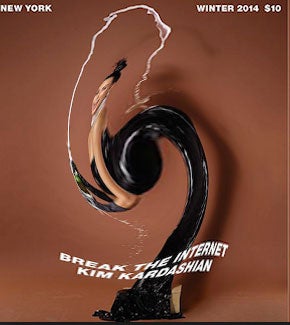 Scientists have finally detected a phenomenon predicted by Einstein 100 years ago, and the news is exploding across Twitter and Facebook.

Far away, two black holes are colliding, and instruments here on Earth detected the gravitational waves that resulted. The discovery was a long time coming, and can tell us a lot about the nature of the universe. Do black holes exist? Yes, we know that now thanks to this discovery. Is the universe made of strings? Maybe we’ll be able to find out now.

Amidst all the excitement, the website for the Laser Interferometer Gravitational-Wave Observatory (LIGO), the project that detected the gravitational wave signal, went down temporarily. It may still be suffering intermittent access for some users.

Meanwhile, the site that published the scientific paper also crashed:

They’re both back up and running now, though, it seems.

The world is a crazy place when a physics journal is getting 10,000 hits per minute. Take that, Kim Kardashian.