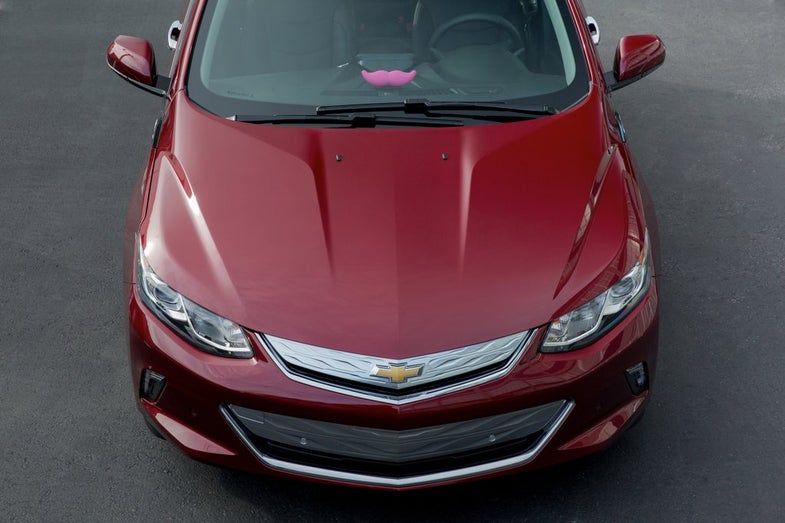 General Motors is already testing its own autonomous vehicles on its campuses, but the partnership puts the company in both the ride-sharing game and the conversation on self-driving cars. Lyft benefits as well by adding cars to its fleet and allowing drivers who don’t own cars to pick up GM models from rental locations around the US. Drivers will also have access to GM’s OnStar services.

Lyft is now valued at $5.5 billion, but is still miles behind Über, which is valued at $70 billion worldwide.