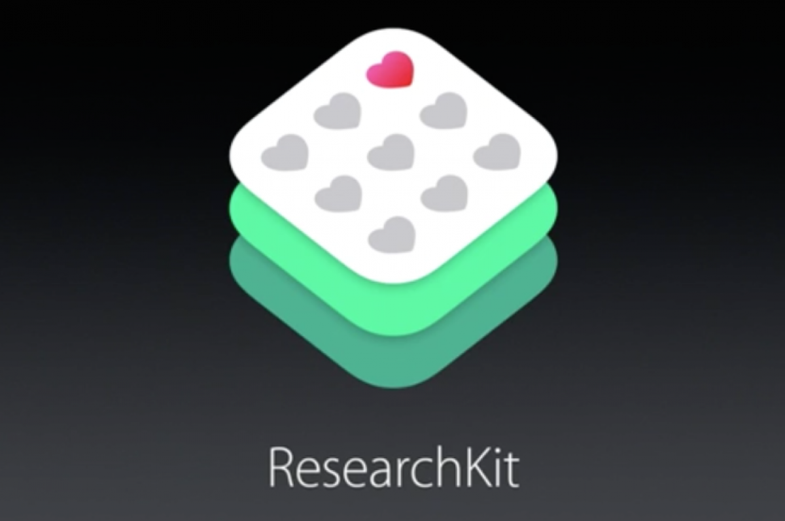 When Apple first introduced its ResearchKit application more than a year ago, the big question was whether or not the platform–which provides open-source health software to allow researchers and doctors to design their own studies and clinical trials tailored specifically to the study’s needs–would actually be put to use.

While smaller groups at research institutions throughout the country have used the platform, it hadn’t yet found its way into larger clinical trials. Now, the giant pharmaceutical company GlaxoSmithKline has announced that it will use ResearchKit to study rheumatoid arthritis, a chronic inflammatory disorder affecting the joints.

The study, called PARADE (Patient Rheumatoid Arthritis Data from the Real World), seeks to understand how the often debilitating disease affects people’s daily lives. 300 participants will fill out daily questions on the app about their RA symptoms as well as their mental and physical health. Researchers will then use this data to better understand the disease .

The study won’t be studying any new medications or therapy. But if it turns out to be a success, this could be great news for the platform and for Apple, and could lead to employing ResearchKit in other clinical trials that study the effectiveness of new drugs and treatments. At the same time though, certain factors still need to be worked out. As Bloomberg points out, the use of ResearchKit relies on the fact that participants have an Apple device, which can be expensive. And while some research groups provide an Apple device to borrow for the study, this exclusion in general could lead to the research representing some demographics more than others.