What Isaac Newton would want for his 374th birthday

Newton was born on January 4th, 1643 (depending on the calendar you use) 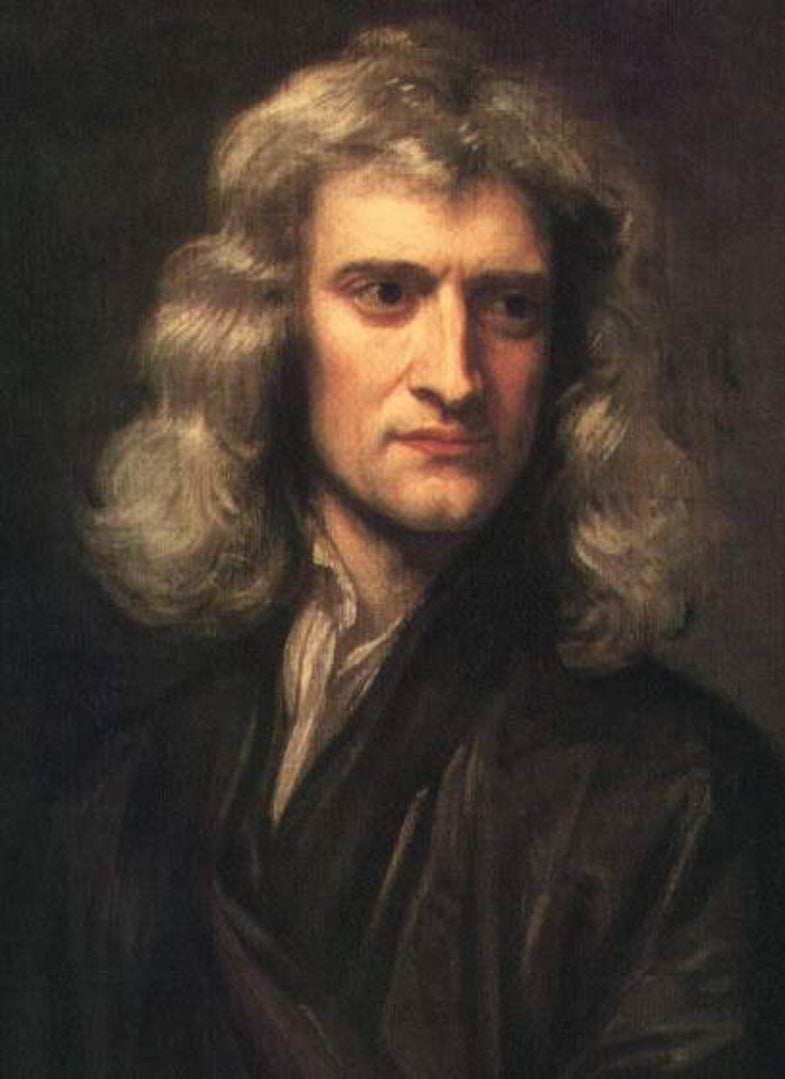 Though the story of an apple falling on his head is almost definitely apocryphal (or “applecryphal, if you will”) (editor’s note: we will NOT), Sir Isaac Newton’s work still remains fundamental to physics as we know it. Celebrate the famed scientist by getting your loved ones (or yourself) one of these Newton-inspired gifts.

One of the reasons Newton developed an interest in studying optics was a purchase he made while studying at Cambridge—a pair of glass prisms. He used them to study color in light.

You can get your own on Amazon for $7.

Fun fact #1: Much of Newton’s research would be considered alchemy today, rather than actual science, as there was not yet a distinction drawn between the two. 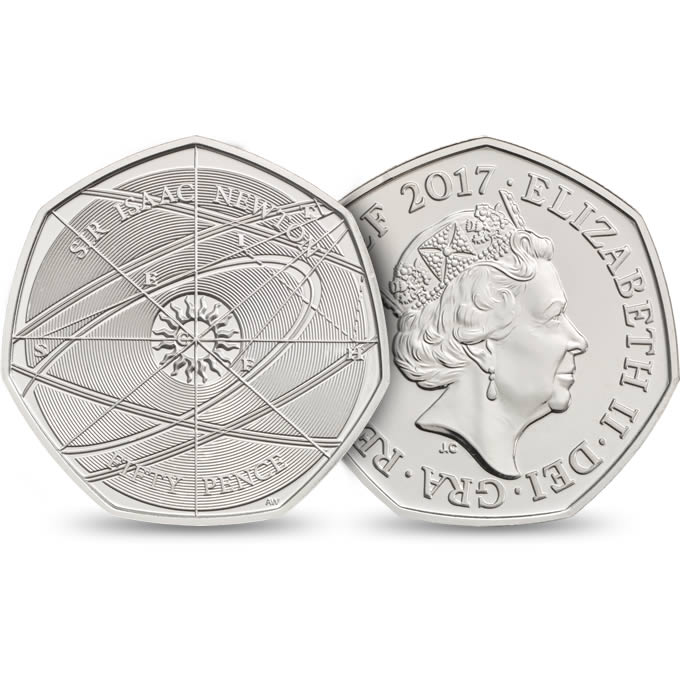 The gift of cash money

Late in his life, Isaac Newton was made the Warden of the Royal Mint, and then Master of the Royal Mint until his death in 1727. During that time, he personally brought counterfeiters to justice, as counterfeiting was a big problem in that era (do a quick Google search for William Chaloner to learn more about the lengths Newton went to.) In honor of Newton’s scientific legacy and his contribution to the Royal Mint, a 50 pence coin commemorating him was issued in 2017.

Fun fact #2: Newton was notorious for holding grudges. When he became President of the Royal Society in 1703, he allegedly had the only known portrait of scientific rival Robert Hooke destroyed.

Newton kept diaries and personal notebooks all his life. When he was a teenager, he wrote down all of his perceived sins in a notebook that’s come to be known as the Fitzwilliam notebook.

A Newton-inspired journal is available on Amazon for $10.

Fun fact #3: Newton was knighted in 1705 and buried in Westminster Abbey after his death.

Fun fact #4: To study how the shape of the eye affected vision, Newton inserted needles between his eye and his eye socket, applying slight pressure and bending the shape of his eye. Yikes. The Library of Cambridge hosts his writings on this, and many other subjects.

Newton invented a new type of telescope—one that uses a mirror instead of a lens to focus light. Though he may not have been the first to come up with the general concept, his was the first working prototype.

A portable refracting telescope (with a backpack carrying case) is available on Amazon for $64.99.

Even if the familiar apple story didn’t really go down (and it likely didn’t), a fruit basket always makes a lovely gift. And you know what they say about an apple a day. . .

A gift basket with apples (and other fruits) is available on Amazon for $37.