The Peloton Tread and Tread+ have been recalled after numerous injuries and one death. 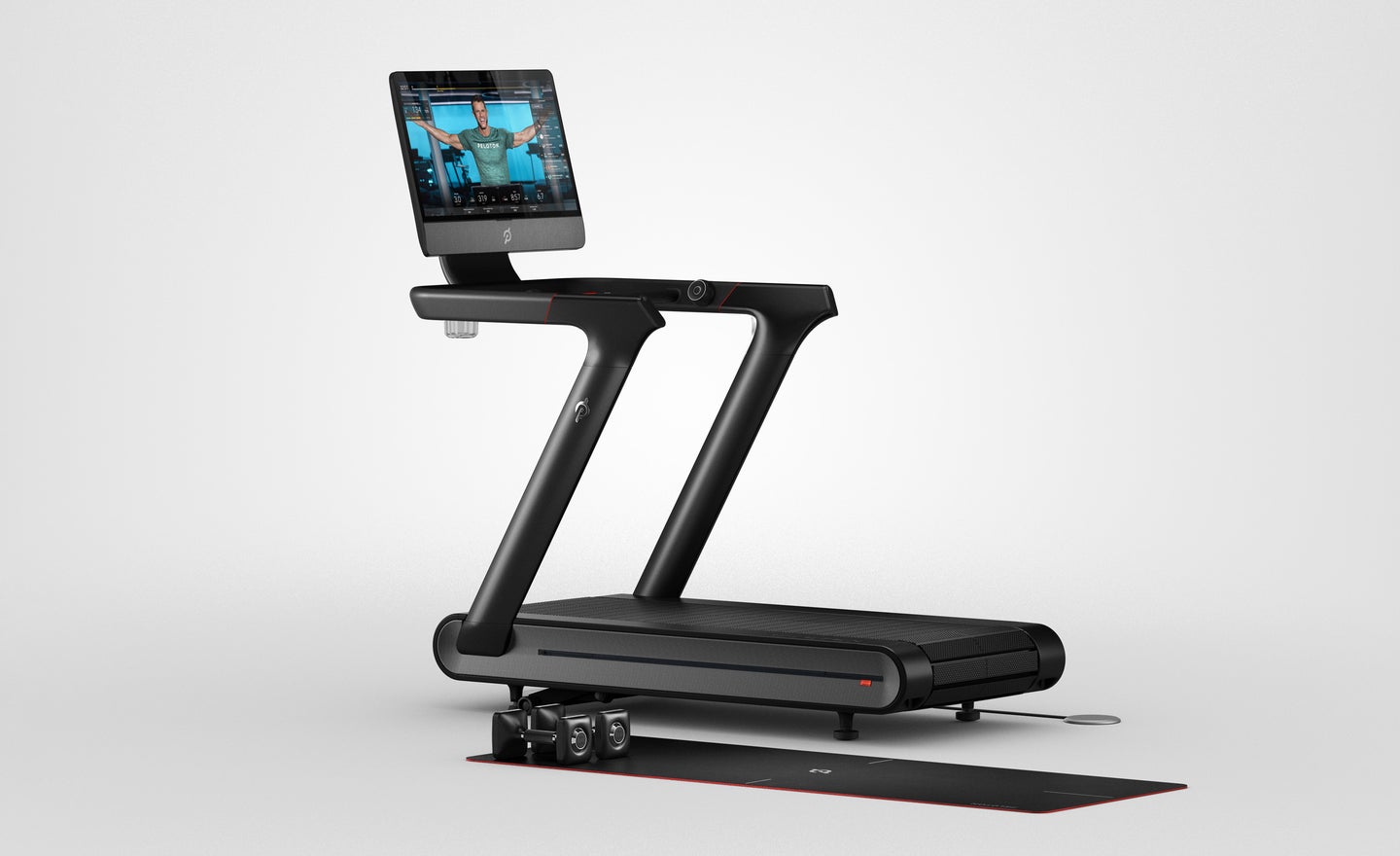 In March, an accident involving a Peloton Tread Plus treadmill resulted in the death of a child. Following that tragedy, the Consumer Product Safety Commission requested that Peloton recall the devices in question. Initially, Peloton balked at the idea, which would come with a rather hefty financial price. Today, however, Peloton totally flipped its position.

As of May 5, Peloton has issued recall notices for both its $4,295 Tread Plus and its $2,495 Tread machines in the US and Canada. The notices come with a statement of apology from company CEO John Foley. He wrote: “I want to be clear, Peloton made a mistake in our initial response to the Consumer Product Safety Commission’s request that we recall the Tread+.”

The notice also includes a statement from Robert S. Adler, the acting chairman of the CPSC. “The agreement, which the Commission voted this morning to accept, requires Peloton to immediately stop selling and distributing both the Tread+ and Tread products in the United States and refund the full purchase price to consumers who wish to return their treadmills.” According to the statement, this resolution comes after weeks of back and forth between the company and the commission.

Why were the Peloton Tread treadmills recalled?

Peloton has recalled both the Tread Plus and the Tread for different safety reasons. According to the recall, the CPSC has had 72 individual complaints of injuries suffered on a Tread+ device. Plus, 29 of those injuries specifically pertained to children. The incidents resulted in everything from cuts and broken bones to friction burns from the tread itself.

The standard Tread model is also part of the recall due to the possibility that the touchscreen could come loose and fall off.

What should you do if you have a recalled Peloton Tread?

You have until November 6, 2022 to file for a refund on either the Tread or the Tread Plus. That will get you a full refund of the purchase price per the CPSC notice.

If you want to keep using your treadmill, Peloton has offered solutions for both machines. For Tread+ units, Peloton will help consumers physically move the treadmill to a room in their house where children are less likely to access it. The company will also release a software update that locks the machine after every use and requires a four-digit pin code to reactivate it once it’s locked. It will still be up to the user to prevent children from getting near the device when it’s in use.

For Tread users, they can request a Peloton service call in which a technician will inspect the equipment and secure the screen to the device to prevent it from coming loose.

In either case, the recall strongly suggests consumers should stop using the devices until the fixes have gone into place.