Facial Recognition Alerts Stores When A Celeb Walks In 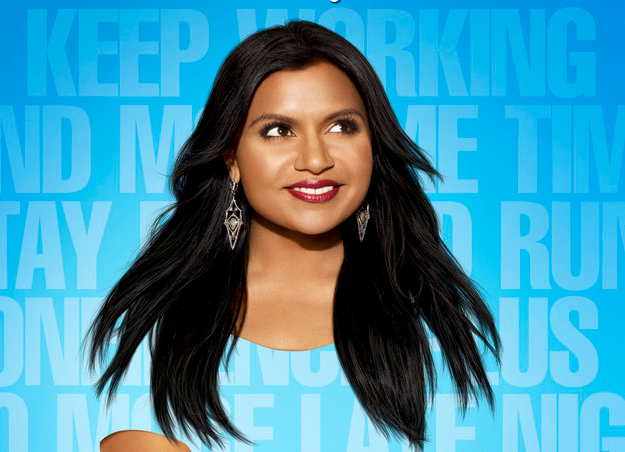 The London Times recounts a true American horror story: Mindy Kaling, writer and actress first on The Office and later on her own show, The Mindy Project, in addition to author of a successful memoir, walked into a Los Angeles boutique. And she was not recognized. This is a worst-case scenario for any Los Angeles boutique owner. How can you give VIP treatment to someone when you don’t recognize them as a VIP?

Thankfully, technology has come to the rescue. The U.K. branch of the Japanese company NEC has developed some facial recognition software with a very specific angle: to figure out if retail shoppers are secretly people who deserve better treatment than lowly normal shoppers. NPR reports that the system is made up of a database of pictures of possible VIPs, specifically “celebrities and valued customers.” When customers walk in, their faces are scanned with what sounds like a camera.

We say “sounds like” because NEC isn’t spilling the details of how this thing works, but given that the goal of the product is to take measurements of specific parts of the face that can’t be hidden–distance between eyes, that kind of thing–it sounds like you could handle the task with simply a camera. Those measurements are then compared with the database of VIPs, and if a match is found, it’ll send an alert to the store, along with some details like size and shopping history. NPR says it’ll work even if the celeb in question is wearing sunglasses, a hat, or, presumably, a giant Groucho Marx glasses/nose/mustache.

The technology is certainly there to support this kind of thing; Google has had reverse image search, in which an image is matched with Google’s own massive repository of images, for years now. Whether it’s cost-effective depends on how valuable it is for a shop to identify high-rollers. Whether the VIPs in question would like to know that their faces have been analyzed and their clothes sizes beamed to a store employee’s cellphone within seconds of walking into a store, well, that’s a different question.