Fish May Have Adapted To Life On Land 33 Separate Times

Lots of fish out of water 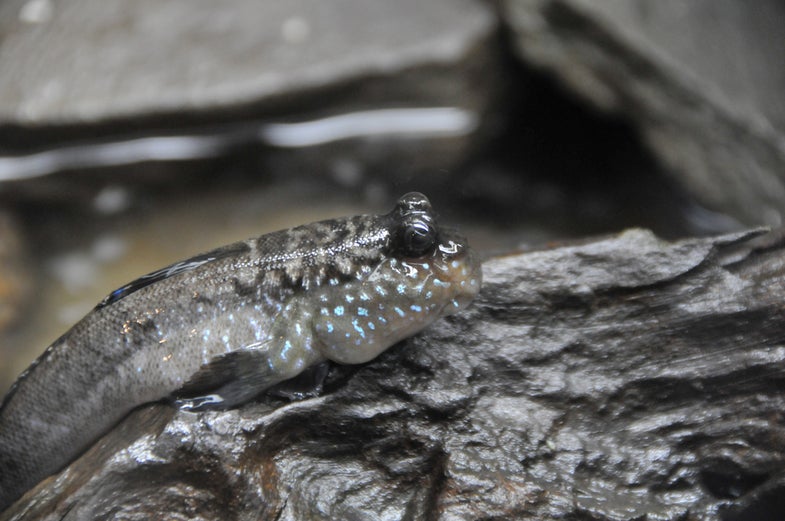 Fish that have an affinity for land are rather common–130 fish species are at least in part amphibious. Most of them stay out of water for a matter of seconds or minutes (scooting between ponds or hopping between tidal pools), but a few can live out of water for hours and days. The ability to survive out of water likely evolved more than 30 times, according to researchers at the University of New South Wales in Kensington, Australia who took a close look at the literature about fish evolution.

They found that there are 33 families of fish that have at least one species that has grown to be amphibious, indicating that each went through its own evolutionary process to get there. There currently isn’t a lot known about how frequently animals transition into new habitats, as these fish are doing. And, “one of the most extreme ecological transitions has been the shift in habitat associated with the move from water to land by amphibious fish,” the authors write.

So, after going through a literature review, meta-analysis, and phylogenetic investigation, the researchers found that there isn’t a lot keeping fish from joining us land-lubbers, which may inform how other species colonize new habitats in a less dramatic way.