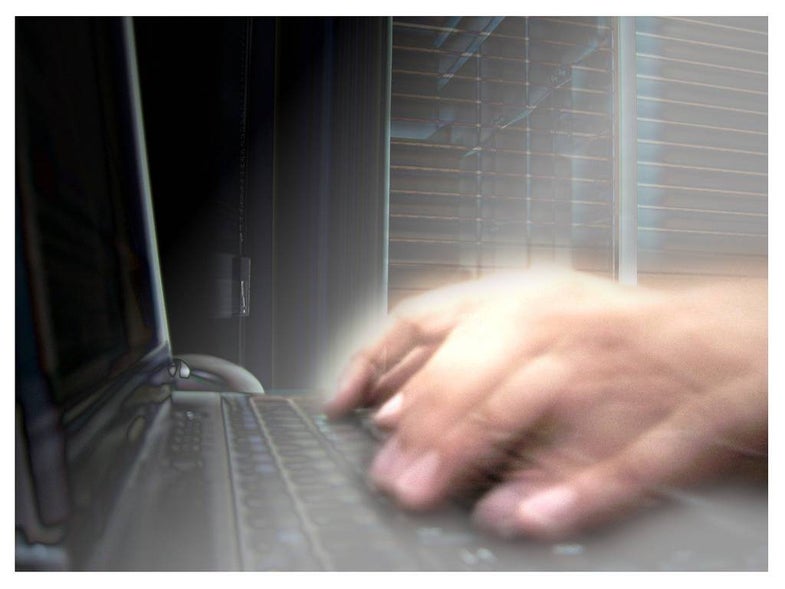 It’s name denotes the most bureaucratic of bureaucracies: The Office of Personnel Management. It isn’t a household name, like the CIA or the FBI, nor is it a flashy explorer like NASA, but it’s responsible for the operation of everything, taking care of people that staff government. Earlier this month, OPM revealed that the records of up to 4 million federal employees were compromised. Today, a union representing for federal workers said that the scope of the hack is far greater than previously reported, affecting up to one million former employees as well. Further, the hackers may have grabbed their victims’ Social Security numbers.

Initially, it seemed that the target of the attack were the information for security clearances. The fear, then, was that anyone responsible for government secrets could be compromised by a foreign intelligence service. Specifically, the administration claimed that the attack was from China. That’s bad, and a huge hack: over five million Americans have security clearances, which includes people who aren’t federal employees.

According to a letter sent by the American Federal of Government Employees president J. David Cox, the federal employees who don’t have clearances are also at risk. And not just current employees, but former employees and retirees are at risk too. If that’s the case, it’s because a larger database was breached, revealing all the information on federal employees