But questions about the tests linger 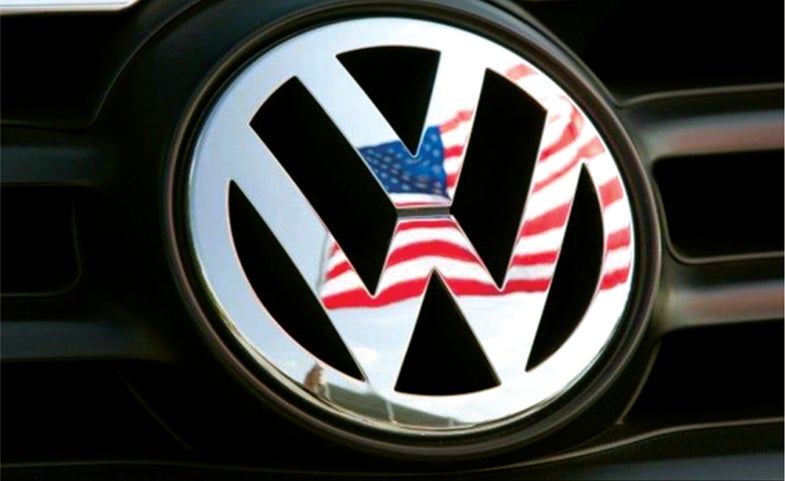 Today the Environmental Protection Agency (EPA) announced additional vehicle emissions testing in response to Volkswagen cheating at the tests since 2008, though many questions remain about which cars, and how many, will ultimately be subjected to them.

In a letter to auto manufacturers, the EPA asserted its right to conduct additional testing to ensure cars meet emissions standards. The testing will be conducted under normal driving conditions.

Cars are currently tested in a lab setting, which allowed Volkswagen to design software that fooled the test. The cars sensed they were being tested due to environmental temperatures, position of the steering wheel, and changed the way they drove to emit less pollution, according to the EPA. On the open road, they could produce NOx emissions between 10 and 40 times higher than the EPA limits.

It is illegal to use a ‘defeat device,’ to trick emissions testing. The device is not a physical object, but a few lines of code in the car’s programming. The additional testing would theoretically catch emissions cheating since the defeat device wouldn’t know when it was undergoing testing.

There are several major questions still outstanding: Why wasn’t road testing already a standard part of EPA emissions compliance testing? Are non-diesel cars subjected to road testing or are they also tested in the lab? Are there ways to fool emissions testing even under normal driving conditions? We’ve reached out to the EPA to get further information and will update when we hear back.