Renewable energy is climbing in the US, but so are our emissions—here’s why 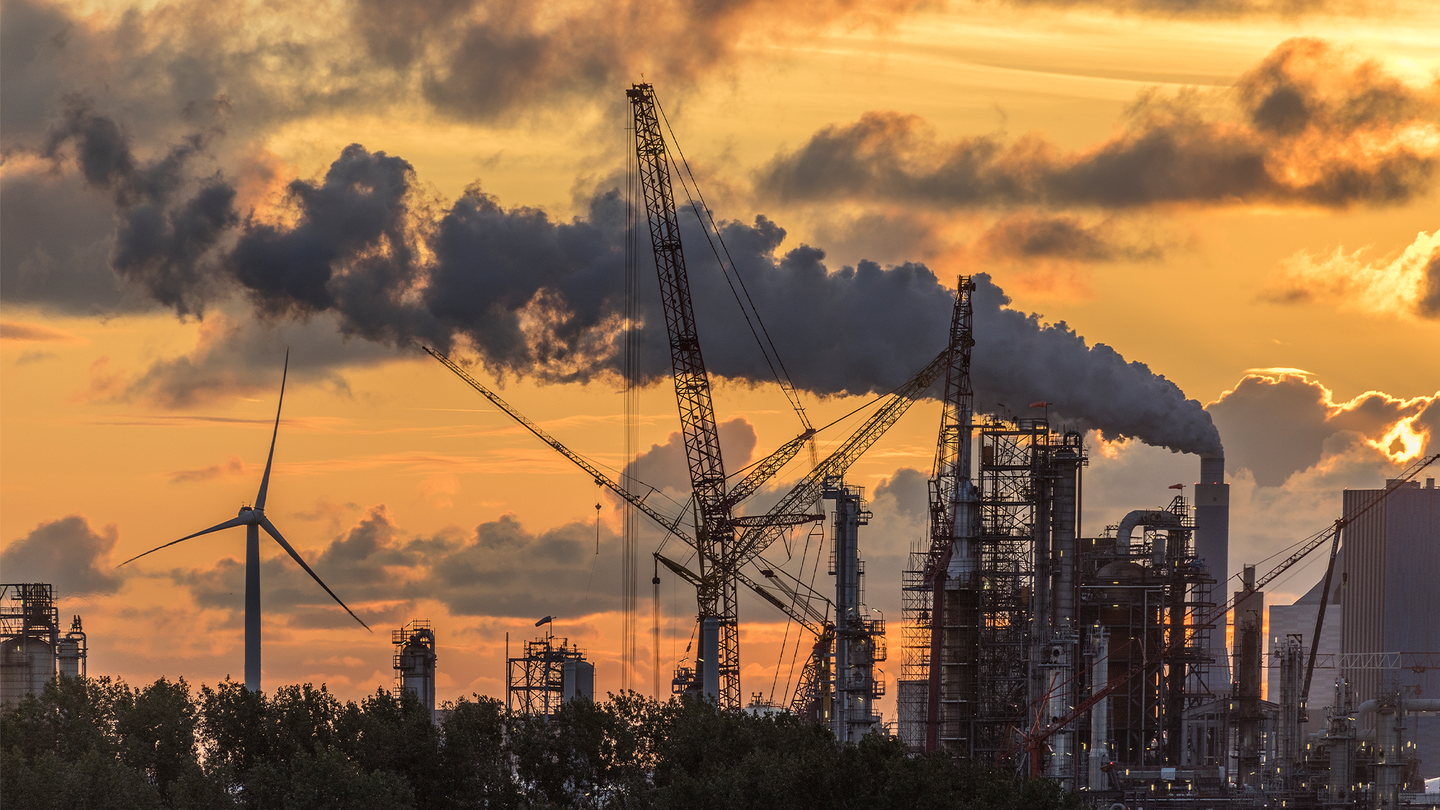 Power generation was the only major US industry to reduce emissions in 2022. Deposit Photos
SHARE

Despite increases in renewable energy, a report from the Rhodium Group released on January 10 finds that greenhouse gas (GHG) emissions in the United States rose by 1.3 percent last year compared to 2021.

GHGs like carbon dioxide, methane, and nitrous oxide trap some of the Earth’s outgoing energy and cause the atmosphere to retain heat. The excess heat can alter climate and weather patterns around the world, causing stronger hurricanes and more droughts among other destruction. Reducing the amount of GHGs emitted into the air is necessary to avoid some of the most catastrophic effects of climate change in the future.

“While this is the second year in a row that emissions have increased, it nonetheless marks a change from 2021, when emissions rebounded faster than the economic growth rate,” the group wrote in a statement. “This reversal in 2022 was largely due to the substitution of coal with natural gas—a less carbon-intensive fuel—and a rise in renewable energy generation.”

According to the report, renewable sources of energy like wind, solar, and hydropower generated 22 percent of the country’s electricity, compared to 20 percent from coal, but it was still not enough to curb the rise in emissions.

This new estimate reflects a continued rebound in emissions from the lows seen when the COVID-19 pandemic began in 2020. Emissions plummeted more than 10 percent during the initial outbreaks of the virus and rebounded 6.2 percent in 2021.

For 2022, Rhodium cited economic challenges, uncertainty, and a spike in oil and natural gas prices from Russia’s invasion of Ukraine as a source of concern for the economy.

Homes and businesses saw the most significant increase in emissions in 2022. These spaces burn fossil fuels such as natural gas in appliances like hot water heaters and furnaces. Emissions in these spaces rose six percent and hit pre-pandemic levels. The report cites colder than average temperatures at the beginning of 2022 driving up heat use as a possible reason for the jump.

This increase puts this US further away from its emission reduction goals. In 2021, President Biden set a goal of reducing GHG emissions at least 50 percent below 2005 levels by 2030. This amount that is believed to be consistent with limiting global warming to the 2.7 degrees Fahrenheit threshold set in the Paris Agreement. Rhodium’s analysis finds that the US is not on track to meet this target. Rhodium called The Inflation Reduction Act of 2022 a significant turning point for reducing emissions, but the legislation is also likely to fall short of closing the gap by 2030.

[Related: The US ban on hydrofluorocarbons is a climate game-changer.]

“In 2023, federal agencies can close this gap further by proposing aggressive regulations that drive down emissions. These actions, together with additional policies from leading states as well as action from private actors, can put the target within reach—but all parties must act quickly,” the report says.

The estimates in the report’s sector-by-sector analysis do not include emissions from two major sources of GHGs: agriculture and wildfires. Wildfires emit carbon dioxide into the air when trees and grasslands burn and farming activities made up about 11.2 percent of total greenhouse gas emissions in the US in 2020.

One piece of good news from the report is that economic growth actually outpaced emissions growth. Separating fossil fuel consumption from economic growth is a critical component to a more sustainable path towards removing carbon from the economy.