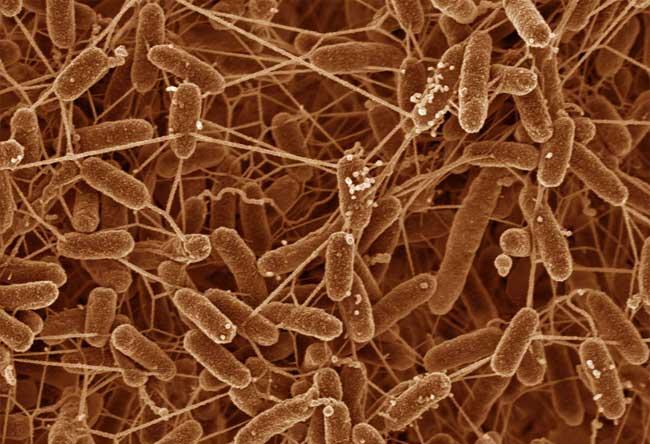 Geobacter, a microbe that generates electricity when placed in mud and wastewater, has been evolved into a far more productive strain, as part of a new University of Massachusetts breakthrough that has researchers thinking of new fuel cell designs.

Science Daily says that Geobacter is about 3-5 nanometers in diameter, which is about 20,000 times finer than a human hair. Geobacter is known for its ability to transfer electrons, which enables it to “extract” energy from biomass.

Since the evolution of the strain, facilitated by the U. Mass team, the organism is now eight times more efficient on the conservative end, and produces enough energy to start planning product development around Geobacter.

The evolution took place when the research team grew the microbe on graphite anodes, fed it acetate, then shocked it with a 400-millivolt current, which forced it into transferring more electrons than normal. Five months later, the species was working eight times more efficiently.

Researchers say that Geobacter could be good not only for microbial fuel cells, but also for treating home wastewater while providing local power, as well as powering mobile devices.

[via Science Daily via Slashdot]