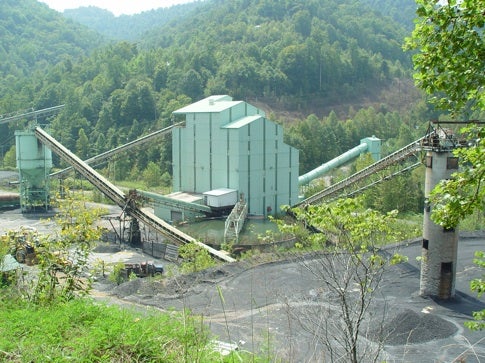 Dear EarthTalk: What are some of the leading proposed technological fixes for staving off global warming, and how feasible are they? — James Harris, Columbus, Ohio

While most of the world fixates on how to reduce the amount of carbon dioxide (CO2) and other greenhouse gases we emit into the atmosphere, scientists and engineers around the world are busy working on various “geo-engineering” technologies — many of which are highly theoretical — to mitigate global warming and its effects. Many scientists oppose using new technology to fix problems created by old technology, but others view it as a quick and relatively inexpensive way to solve humankind’s most vexing environmental problem.

One of the theories proposed for reducing global warming involves deflecting heat away from the Earth’s surface with solar shields or satellites with movable reflectors. Computer models suggest that blocking eight percent of the sun’s Earth-bound radiation would effectively counteract the warming effect of our CO2 pollution. The idea was inspired by the cooling effects of large volcanic eruptions — such as Mt. Pinatubo in 1991 — that blast sulfate particles into the stratosphere. These particles reflect part of the sun’s radiation back into space, reducing the amount of heat that reaches the atmosphere.

Another technological fix involves “sequestration,” the storage of CO2 either deep underground or deep in the ocean. Some of the nation’s largest utilities, which are also “washing” coal to filter out impurities, are working on ways to capture the CO2 they emit and store it miles below the Earth’s surface. Costs of such technologies have been prohibitive, but new regulations could force the issue in the near term.

Another leading theory, “ocean fertilization,” entails scattering iron powder throughout the world’s seas, providing nutrients to boost the amount of phytoplankton that thrive in the water’s upper layers. Through photosynthesis, these plants absorb CO2, which in theory stays with them when they die and fall to the ocean floor. Initial experiments have not lived up to the hype, however, but more research is underway.

Yet another take on altering the seas for the sake of the climate, “engineered weathering,” entails replacing some of the oceans’ carbonic acid with hydrochloric acid. This, the theory goes, accelerates the underwater storage of CO2 otherwise destined for the atmosphere. According to Harvard Earth and Planetary Science Ph.D. Kurt Zenz House, engineered weathering “dramatically accelerates a cleaning process that nature herself uses for greenhouse gas accumulation.”

While the cost of many of these so-called “geo-engineering” fixes would not necessarily be prohibitive in light of the cost of transforming our global energy economy, the risks of unintended consequences weigh heavily on even the researchers proposing them. “Personally, as a citizen not a scientist, I don’t like geo-engineering because of the high environmental risk,” Ken Caldeira, a researcher at California’s Carnegie Institution of Washington, told New Scientist. “It’s toying with poorly understood complex systems.” But he also wonders: “Is it better to let the Greenland ice sheet collapse and let the polar bears drown their way to extinction, or to spray some sulfur particles in the stratosphere?”