Our Future Health: The Good, the Bad and the Ugly

As our planet heats up and gas prices creep higher, prepare for some unusual consequences 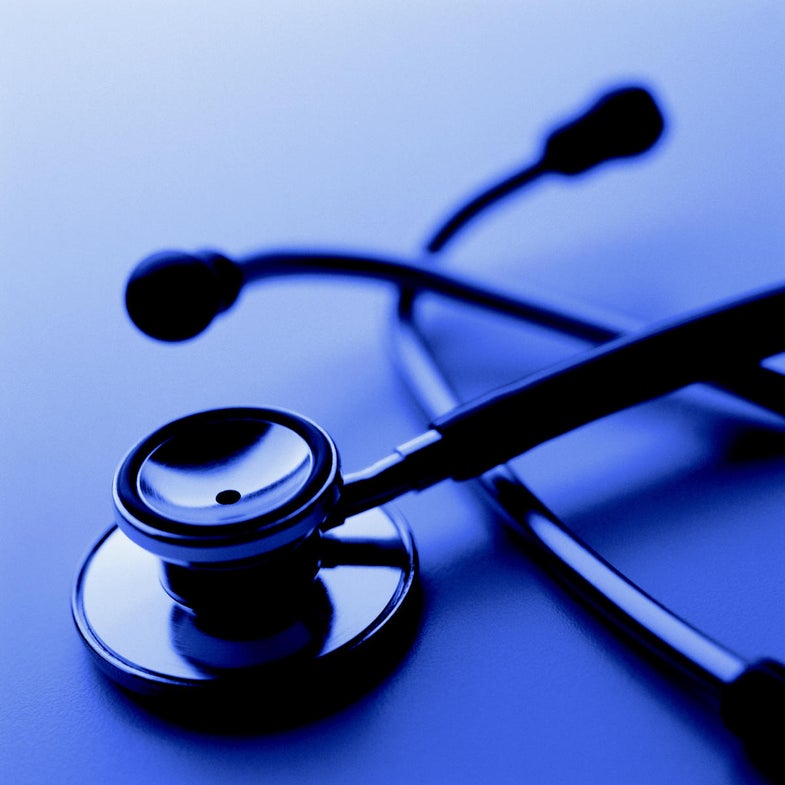 As the planet overheats and gas prices remain high, we could get thinner; we might sneeze more; and we have a higher chance of getting kidney stones. That’s the good, the bad and the ugly, according to the latest research released concerning the future of our health in terms of external circumstances.

Perhaps most concerning recently, is a study from the University of Texas that predicts rising temperatures will cause an additional 1.6 million to 2.2 million kidney stone cases by 2050. Unsurprising, considering that hotter days will cause us to sweat more, dehydrating the body, and in turn increasing the urine’s salt concentration and the likelihood of kidney stones forming. According to the research team, the study is one of the first of its kind to show how global warming can cause a direct medical consequence to humans.

But there have been plenty of studies to suggest that rising CO2 levels can only cause us more harm than good. Earlier this week, for instance, the Environmental Protection Agency reported in a document—one which, apparently, the White House tried to dismiss—that climate change can cause a slew of health problems. Aside from extreme weather events, smog-related respiratory illness and lung disease, sweltering temperatures can also promote pollen production and consequently worsen allergies.

Perhaps, the only good news about our health of late comes from Charles Courtemanche, an assistant economics professor at the University of North Carolina in Greensboro, who says that rising gas prices can make us thinner. A dollar increase in gasoline price could slash obesity rates by as much as 10 percent due to changes in lifestyle, and ultimately save 16,000 lives as well $17 billion in health care expenses each year, he says. Still, you can’t have your cake and eat it, too, by sitting around.