The Growing Problem of Food Waste

Despite food shortages worldwide, a culture of waste pervade the U.S. and Britain 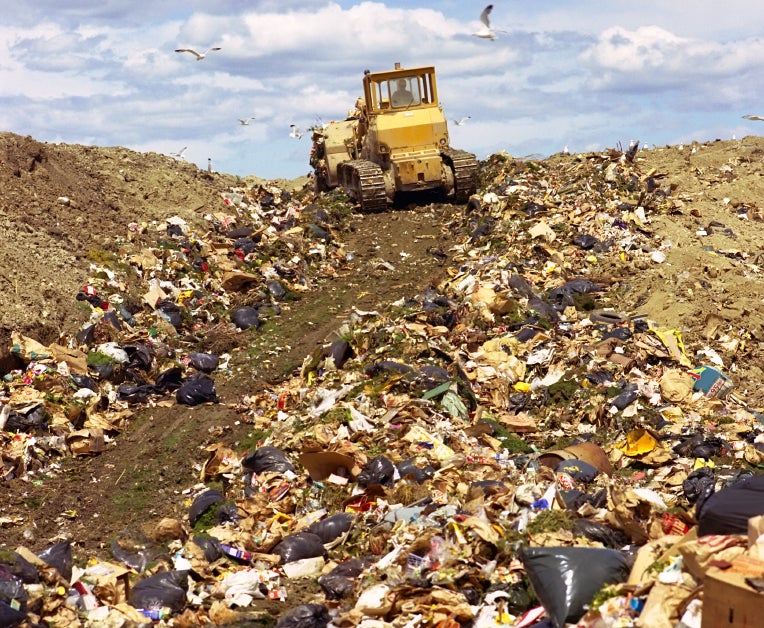 In the current climate of rising gas and food prices, it should stand to reason that people would find ways to change their most wasteful habits. According to new research from the UK, we need look no further than our own refrigerators. Fully 18 percent of all food purchased for household use in England and Wales is thrown away. The number is even higher for families with children at 27 percent. A now four year-old study of similar measure in the U.S. puts the American number around 14 percent, with nearly half of all food readied for harvest never making it to a dinner table. It is hard to imagine that just two generations ago these numbers would have been unthinkable.

While some measure of food will always be ruined due to environmental factors on its way into the market, much of the food wasted on tables in the UK and the U.S. is due to poor planning and over-purchasing on the part of consumers. The effects of all that waste reach far beyond a monetary loss on the consumer’s end; when the packaging, shipping, production, and waste management costs are factored in, the overall financial consequence skyrockets. What was most illuminating to the researchers was that ultimately the problem is a cultural one. We have grown accustomed to an uninterrupted bounty and the economic impact has not yet grown severe enough to change peoples’ habits significantly.