Champion Pulls Out of Olympic Race Due to Pollution

Amidst growing worry over Beijing's air quality, Haile Gebrselassie pulls out of the marathon citing concern for his asthma 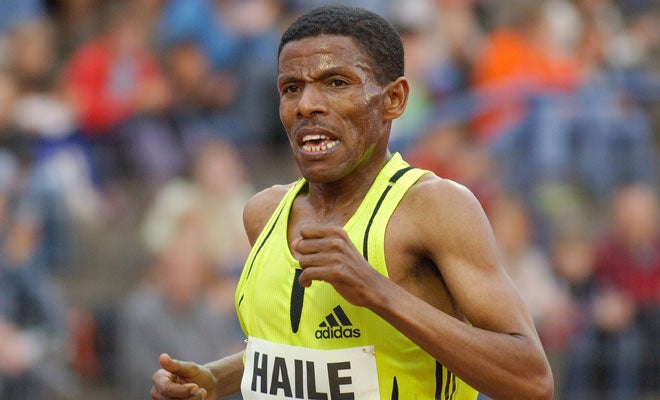 Ethiopian Haile Gebrselassie has announced that he will not race in the marathon at this year’s Beijing Olympics due to the potential pollution. Gebrselassie, the world record holder in the event, says he suffers from exercise-induced asthma, and that the risk to his health would be too great for him to run that race, though he does plan to compete in the shorter 10,000 meter event.

China has announced numerous plans to clean the air prior to the Games—the country has said it will limit traffic in the city, shut down factories and even attempt to modify the weather with technology. But as we’ve written before, these local measures might not suffice, as some scientists have found that much of Beijing’s pollution often comes from far-off sources. Gebrselassie isn’t the only athlete to protest. Other runners have expressed concern about the foul air, and officials have suggested that these longer races may be delayed by a few hours or longer in the case of intense smog.