Eggs, though part of the definition, are hardly essential to mayo 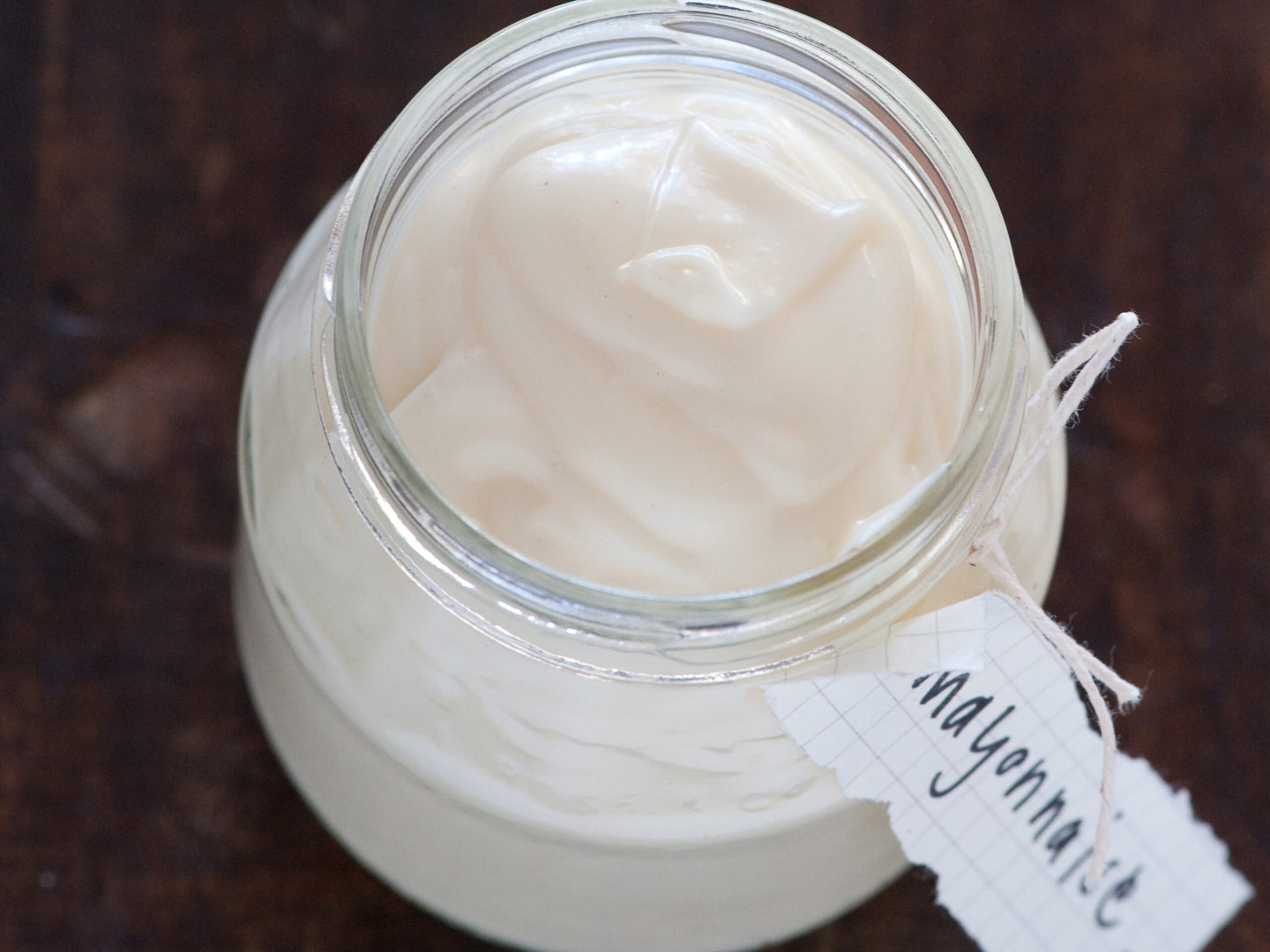 In the old days, the battle between condiments was fought by Hellmann’s Mayonnaise and Miracle Whip. That was mostly a debate about taste rather than substance. Nowadays, vegan mayonnaise that uses plant ingredients instead of eggs is shaking up the world of sandwich slathers. One brand in particular, Hampton Creek’s “Just Mayo” has drawn the wrath of food giant Unilever, maker of Hellmann’s. (In 2013, Popular Science gave Hampton Creek a Best Of What’s New award for their eco-friendly eggless eggs.)

But is an eggless mayonnaise really mayonnaise? Unilever says no, and a few months ago they decided to sue Hampton Creek over what Unilever considers to be a misleading label. Hampton Creek had been cornering a significant share of the market, and Unilever wanted compensation.

Yesterday Unilever announced it’s dropping the suit, but the curious mind wonders: What the heck is mayonnaise, anyway?

Conveniently, the FDA has a very detailed definition. Mayonnaise is “emulsified semi-solid food” made from:

A. Vegetable oil. “Mayonnaise contains not less than 65 percent by weight of vegetable oil,” says the FDA.

D. Optional ingredients, such as spices, sweeteners and preservatives.

So, Unilever has a point based on C: “Just Mayo” is not mayonnaise by the FDA’s definition. As it turns out, Fortune reports some of Unilever’s products labeled as mayonnaise do not meet the 65-percent-vegetable-oil requirement, so they’re not FDA mayonnaises either.

How did this become an issue? Well, eggs are hardly the most important ingredient in mayonnaise. The stuff is essentially a mixture of oil and water. But oil and water don’t like to mix, so we add emulsifiers to keep everything together–that’s what the egg is doing in mayonnaise. But only a little egg is needed–egg yolk makes up just six percent of some commercial mayonnaise, compared to 80 percent oil and 7.5 percent water. And there are alternative emulsifiers, such as starch, lecithin, or glycerol, which can do the same job as yolk.

The entire ordeal has presumably left Unilever with egg on its face.