What killed my carnivorous plants? 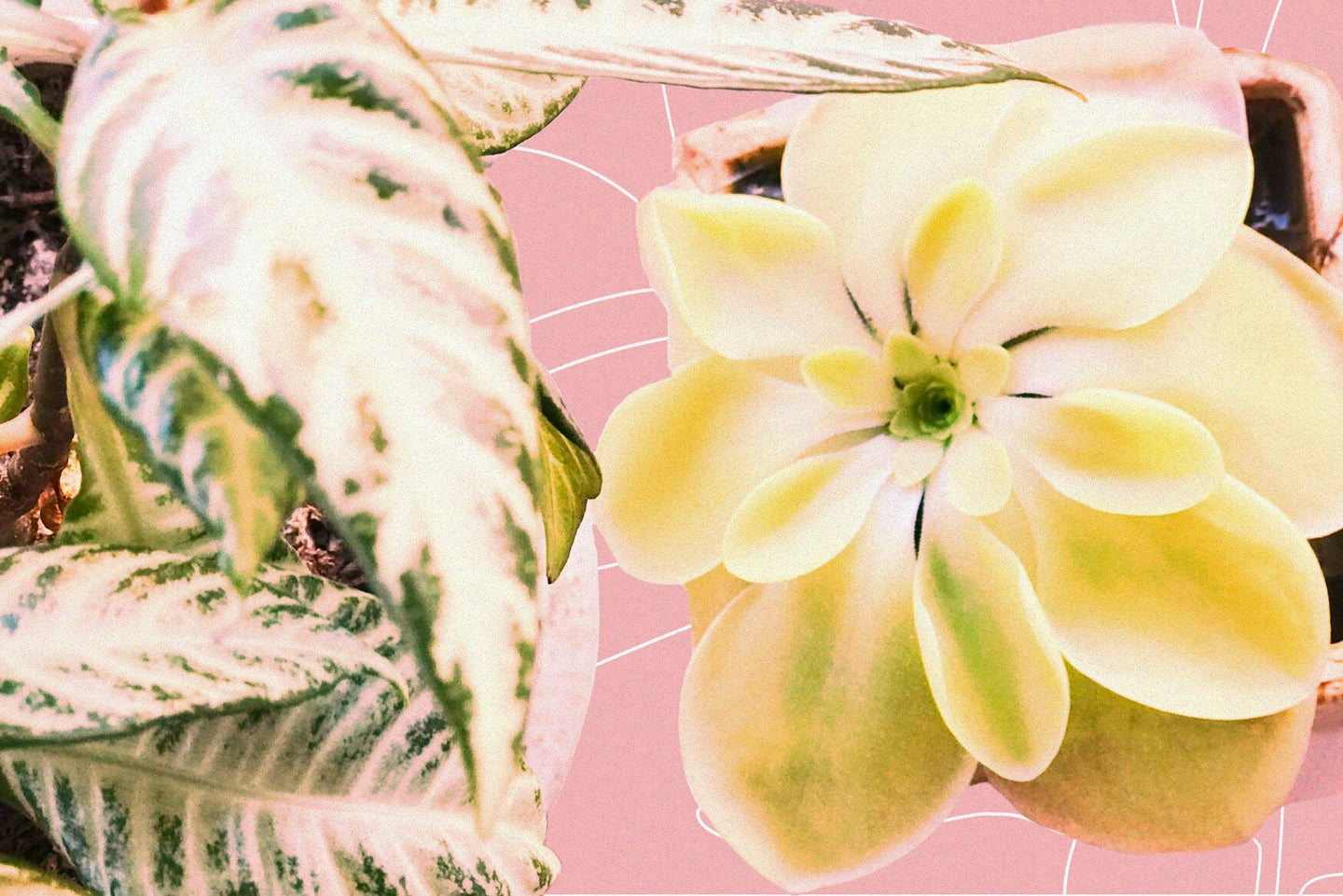 On the right, you can see a healthy Mexican butterwort. It's, uh, not so healthy anymore. Ellen Airhart
SHARE

Over the last year, two of my beloved carnivorous plants died suddenly: a Pinguicula—a Mexican butterwort I bought online—and a Sarracenia—a pitcher plant hybrid I purchased from the University of California Botanical Garden at Berkeley. Both plants thrived for years: The butterwort shrunk to a succulent to hibernate each winter and spread its leaves each summer, sometimes growing a single purple flower; the Sarracenia grew red pitcher after red pitcher, a phallic reminder of the absurdity of evolution. Both ate the occasional fruit fly; both seemed happy; both spontaneously shriveled in what I thought was the prime of their lives.

Unlike most distraught houseplant owners, I have the privilege of asking experts to analyze my troubles (though I highly recommend submitting a picture of any distressed plant to the r/plantclinic subreddit). First, though, I conducted an amateur autopsy on the pitcher plant in the hopes it might give me the information to sustain my other two carnivores: an always-peaky Venus flytrap and another pitcher plant. Then, like an overwhelmed medical examiner in a crime drama, I took the evidence to an international group of specialists.

Was it subpar soil?

My pitcher plant went through a quick decline: about a week from first shrivel to death, expiring about as fast as a person infected with the bubonic plague. I had put off repotting it, since I was planning to move and didn’t want to overwhelm the plant with the stress of literal and figurative uprooting. Plants dig down deep for a reason: they hate physical upheaval. But my hesitation might have been my Sarracenia’s downfall. James Fong, a horticulturist at the Berkeley botanical garden, diagnosed my pitcher plant with rhizome rot, which he said could have been caused by waterlogged soil, infection, or stress. The recommended treatment: immediate repotting. I needed to remove the browned and blackened roots, leaving only the healthy white ones—almost as bright as a blank sheet of paper—in the new soil.

There was a problem with this hypothesis, however. When I shook the soil off my plant’s undercarriage, all of it was an unexpected yellowish color. But the new digs did seem to help. The Sarracenia grew a single, tiny pitcher. A miracle. I celebrated… prematurely. Soon, this tiny pitcher also wilted and turned brown. Unfortunately, the yellow color might have been a sign of a more substantial infection, Fong said.

Fong also suggested my pitcher plant might have been waterlogged. This is concerning, but might help shed some light on the death of my butterwort. I keep all my carnivores constantly immersed in about an inch of distilled water. Fong said the H2O had been appropriate, but I might have gone overboard. Mexican butterworts, Fong said, have a different lifestyle than pitcher plants. In their native environment, they experience a dry season and a wet season. Their leaves grow large and carnivorous during the wet season, then shrink into a succulent for the dry season, requiring much less water. “When they have their succulent leaves, the plants should be kept on the drier side, but still slightly damp,” Fong said.

Jean Everett, senior instructor in the College of Charleston’s biology department, also said the water might have been the issue. In the acidic bogs where most carnivorous plants thrive, there are floods and unique water circulation patterns. “Those are just conditions that are hard to replicate, especially in a garden. And even in an indoor garden,” Everett said.

I don’t think I exposed my plants to any new diseases before they perished. But a pot transition can spell trouble without proper hygiene, according to Brett Summerell, chief botanist at The Royal Botanic Garden Sydney. “Make the effort to make sure that everything that you’re using is not harboring disease, organisms, pathogens, and the like,” he said. That means cleaning pots and tools carefully before you move the plant, and buying soil from a reputable source.

Was it over- or underfeeding?

I did not fertilize my plants, and Summerell said that this was probably the right move. Carnivorous plants adapted to live in nutrient-poor soil, which is why they catch insects for extra nitrogen, sulphur, and phosphorus. Though they’re exacting in their soil and water preferences, these plants are relatively low-maintenance. I didn’t overfeed them either—they don’t need many insects to thrive, and too many overwhelms them. When the plant can’t break down the insects fast enough, they might attract bacteria and fungi, causing the plants to rot—similar to a human infection.

[Related: How to build a thriving indoor garden]

Was it lack of sunlight?

Lack of light was probably my plants’ ultimate downfall. I kept them on a sunny windowsill, but Fong and Everett said that wasn’t enough. There might have been enough sunshine to keep my plants alive for a while, but not forever. “Growing this plant indoors for several years may have put stress on it,” Fong said. This, combined with too much water, probably weakened my carnivores. A grow light might have made the difference between life and death.

Ultimately, trying to keep bug-eaters alive in my home might be hubris. Everett’s advice for aspiring carnivorous plant owners was grim: “I would just say don’t,” she says. “I mean, they’re really cool. But their environment is so specific that it’s really hard to replicate in any kind of a home.”

It’s good guidance, but like recommendations that I avoid looking at screens before bed or abstain from all work on the weekends, I probably won’t take it.