What is BitTorrent, and how does it work? 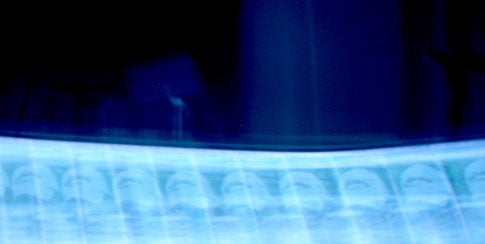 A: One critical difference between the Web and TV is how they scale. TV scales nicely–it costs the same to air a show to 10 viewers as it does to a million. On the Web, distributing a file to a million users at once is nearly a million times as costly (and slower) as delivering it to one.

BitTorrent, an open-source peer-to-peer parallel downloading tool written by Bram Cohen, changes the equation: The more popular a file is, the easier it becomes to fetch and the cheaper it becomes to serve.

When you download a BitTorrented file, you’re actually downloading it in chunks from every other computer also downloading that file. The BitTorrent server, called a tracker, gives each requester a piece of the file, then introduces them to one another so that they can download pieces from each other. (Your BitTorrent software reassembles the file, so all of this is invisible to you.) The more people who are downloading a file, the more computers that are available to shoulder the load of distributing copies, and thus, the faster everyone’s download.