Check Out The Movie Poster For ‘Spider-Man: Homecoming’

Our friendly neighborhood spider is back 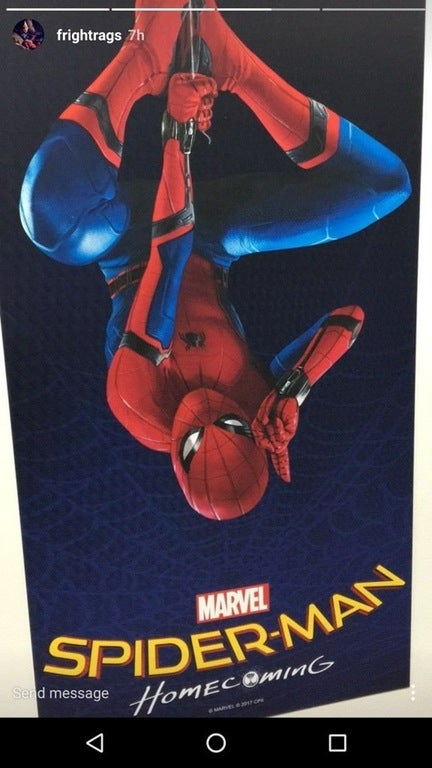 We have a new poster for our friendly neighborhood reboot.

Marvel let the nerds do the work on social media this time. The new Spider-man: Homecoming film is on its way, and fans are already grabbing screen caps of images from social media. This will be the sixth Spider-man film in about a decade, and the third lead actor.

This will actually be the second appearance for Tom Holland as Spider-man, though he made his debut in Captain America: Civil War as a fresh-faced follower of Tony Stark.