Can You Catch Alzheimer’s? 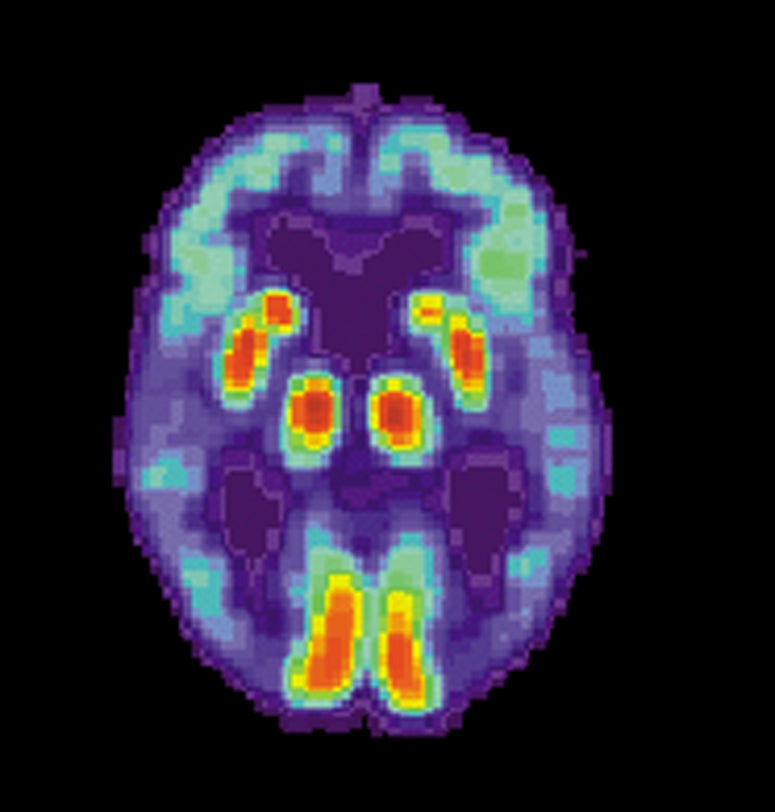 The gradual loss of memory and thinking skills caused by Alzheimer’s disease are debilitating. Scientists aren’t quite sure what causes the condition, but have long hypothesized that the disease results from a combination of genetic, environmental, and lifestyle factors. Now a team of British researchers might have discovered a new cause: transmissible clumps of proteins called prions. The study outlining the researchers’ findings was published today in Nature.

Prions, or “proteinaceous infectious particles,” are proteins that exist normally in the body but can sometimes cause disease. Unlike bacteria or viruses, prions don’t have any of their own DNA; they cause disease when they become misfolded so that they can no longer function properly, and they propagate throughout the brain. Prions can form sporadically or be transmitted through exposure, including through food (this is how mad cow disease spreads). Many of the resulting diseases, such as Creutzfeldt-Jakob disease (CJD), have long incubation periods but eventually lead to death.

In the study, the researchers looked at the brains of eight patients who, as children, received a medical procedure that was later found to transmit prions. They all died of CJD between the ages of 36 and 51. And yet the researchers were surprised to find that six of their brains contained the protein amyloid beta, thought to be a driver of Alzheimer’s disease. In fact, four patients had “quite substantial Alzheimer-like pathology,” says John Collinge, one of the authors of the study said in a press conference. “In that age group you don’t really see this sort of pathology; it’s only really seen in elderly individuals unless you have a genetic predisposition to it, and none of these patients did.”

The researchers suspected that other prion diseases might increase the production of amyloid beta, so they checked the records of 116 other patients with different types of prion disease. But they found that their levels weren’t any higher than normal—the transmissible prions, it seems, made the patients more likely to develop CJD and Alzheimer’s.

The researchers still don’t understand how exactly prions and amyloid beta are related. But they note that medical procedures like surgery or blood transfusions could play a role in transmitting prions, putting patients at a higher risk of developing Alzheimer’s. There is no evidence of this connection yet—and, as a spokesperson from the British Department of Health points out, a small study of eight patients isn’t yet cause for alarm—but the researchers hope to investigate how prions could be transmitted in a medical setting in the near future.