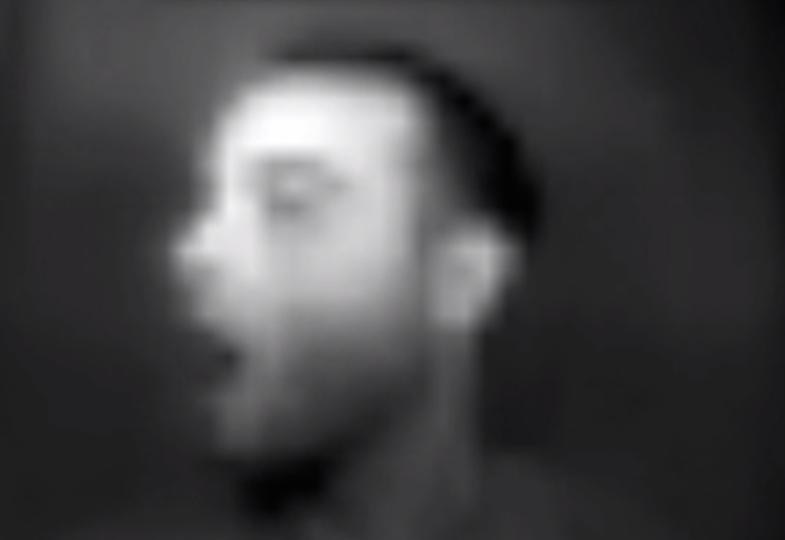 That dreaded “low battery” warning on your digital camera may soon become a thing of the past. Several groups are trying to engineer cameras that are solar-powered, no plugs necessary. Researchers at Columbia University have developed a novel design in which each of the camera’s pixels can both collect light as an energy source and capture an image. The researchers are presenting their work next week at the International Conference on Computational Photography in Houston, Texas.

In a typical camera, each pixel is linked to a photodiode, which produces an electric current based on the amount of light that hits it. Solar panels also use photodiodes. The only difference is how each device uses the light–a solar panel’s photodiodes are in the “photovoltaic mode,” stopping the charge in a battery to store up power, like a closed dam that stops water. Camera photodiodes are in the “photoconductive” mode, which means they pass on the charge to the part of the camera that captures them, like an open dam.

This camera uses its photodiodes for both functions, constantly toggling between the two modes. The researchers created a simple-looking camera that is just 30 x 40 pixels and successfully captured a number of images. They found that the camera worked perfectly well at light levels as low as 300 lux, a level that is dimmer than the light at sunset or sunrise. Though the researchers anticipate that their prototype could be the basis for a full-size, functional solar-powered camera, they also note that the camera could be used to charge its own rechargeable battery or even other devices when it’s not being used to capture images. And it’s less bulky than a camera laden with solar panels.

Though the image may look grainy to those of us used to super high-resolution images, cameras like these will only get increasingly sophisticated and useful in a huge range of fields, according to study author Shree Nayar, a computer scientist at Columbia University. “We are in the middle of a digital imaging revolution,” he said in a press release. “A camera that can function as an untethered device forever–without any external power supply–would be incredibly useful.”