Brilliant 10: Jack Gilbert Changes The World One Microbe At A Time 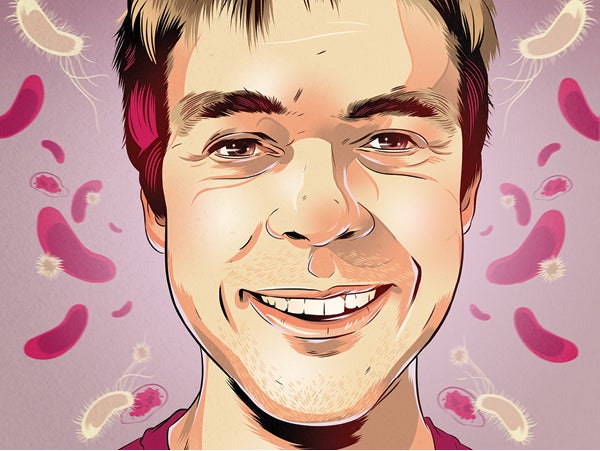 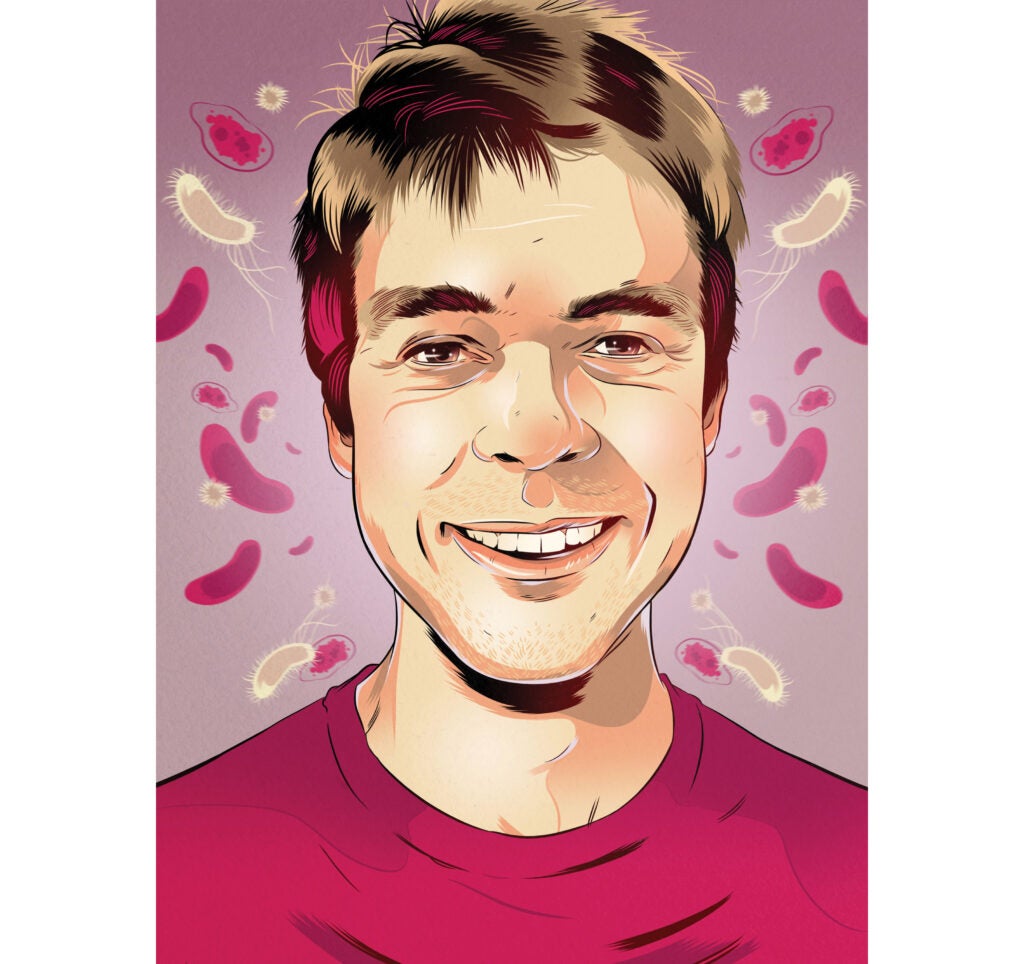 Jack Gilbert wound up in microbiology because of ice cream. A food company hired him to look for substances to make frozen desserts smoother, a task that involved studying Antarctic bacteria. “It was a really noble cause!” he jokes. Now a microbiologist at Argonne National Laboratory and the University of Chicago, Gilbert samples bacteria from all kinds of ecosystems—both indoor and out—in order to better understand the unique roles they play. “I want the research I do to impact the way we manage the planet,” Gilbert says.

In the pursuit of that goal, Gilbert’s projects tackle problems as diverse as water treatment, crop productivity, and human disease. For example, he recently figured out why gut bacteria become more virulent after surgery—they lack phosphate, so giving patients phosphate can prevent post-surgical infections. Gilbert also found that people’s homes take on the microbial signature of their bodies within 24 hours. He has a hunch those microbes can help repopulate the gut after a person has taken antibiotics.

To glean how microbes influence whole ecosystems, Gilbert’s lab collects and models vast amounts of data—from homes, hospitals, rivers, and air. Gilbert and his colleagues have even set out to characterize all of the microbes on the planet. For the Earth Micro­biome Project, his team has so far identified some 22 million species from samples sent in by hundreds of people. They’ll analyze the resulting database to learn how these bacteria might be harnessed to improve people’s lives.

Gilbert is quick to point out that he makes such potentially powerful discoveries because of his collaborations. He regularly works with more than 500 scientists. “If you’re willing to put energy and enthusiasm into actually talking with people and understanding what their problems are,” he says, “man! Everyone wants to work with you.”