Animal experimentation is a controversial, but often necessary, aspect of scientific research. But scientists involved in the use of animal... 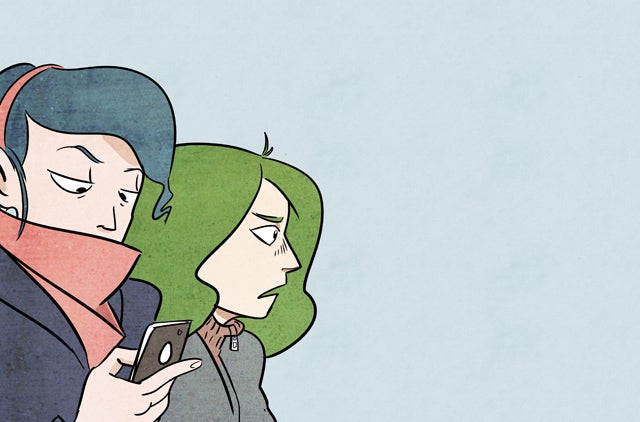 Animal experimentation is a controversial, but often necessary, aspect of scientific research. But scientists involved in the use of animal models must adhere to strict guidelines that ensure that the creatures are treated ethically and subjected to the least amount of harm possible.

Rewind to July of this year, when a Michigan-based company called Backyard Brains successfully Kickstarted a device that allows you to build your very own remote-controlled cyborg cockroach. Co-founders Greg Gage and Tim Marzullo started the project with the goal of educating the public on subjects of neural control, memory, and behavior. But some folks are not impressed.

The cyborg cockroach is far from being a new thing. Scientists have been tinkering with insect brains for a while now, and the applications range from search-and-rescue to espionage. Backyard Brains is merely the first to put the tech into the hands of anybody who wants to give it a try. Depending on who you ask, this will either start a “NeuroRevolution” or raise a new generation Dr. Frankensteins (and that’s putting it lightly—the word psychopath has been thrown around). My take on the subject is pretty much in line with Green*, above, but the complexity of the subject is not lost on me. While we have much to learn about invertebrate suffering and perception, I’m somewhat skeptical of this experiment’s educational value in the hands of an unguided individual.

Leave your thoughts in the comments.

To read more about animal models and ethics, check out the comic I did about a Japanese robot that bullies lab rats.

*Note that the opinions of my characters do not always represent my own.