Some gifts sell out. Or are very annoying. These are just as good. 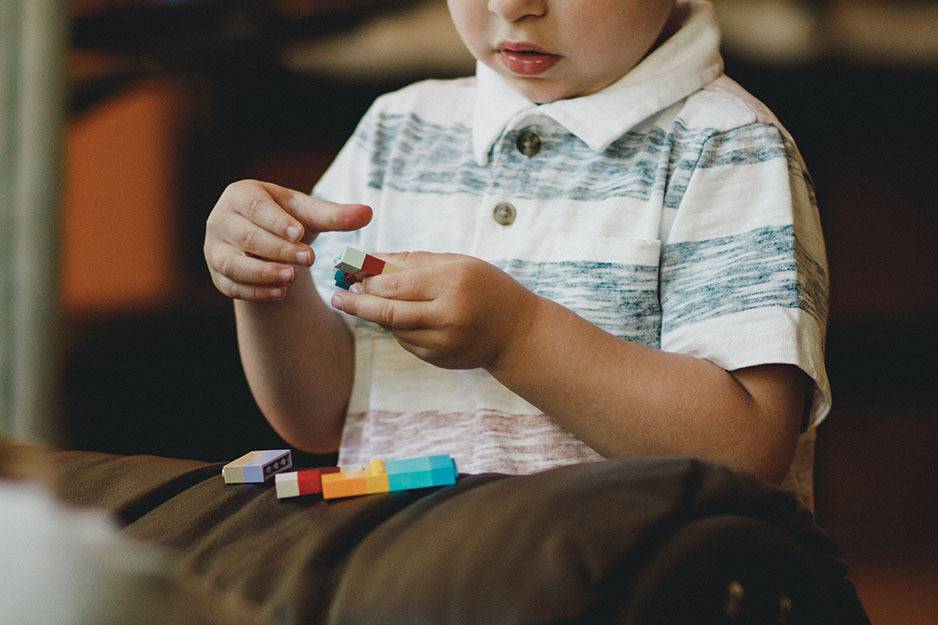 With the onset of the gift-giving season comes the pressure to put this year’s Hottest Toy under the tree. But there are plenty of reasons not to fall into the Cool Toy trap. With rabid demand comes dwindling supply and spiking prices. Plus, some of the year’s most in-demand toys are impractical, messy, and just plain annoying.

Whatever your reason for passing on the year’s most hyped toys, consider this your guide to finding alternatives that won’t ruin the holidays.

This is arguably the most sought-after LEGO set of the season, along with the app-controlled Batmobile kit and popular Star Wars builds like Darth Vader’s Castle and the Kessel Run Millennium Falcon. But if you’re looking for a brain-boosting Harry Potter gift that doesn’t have 878 easy-to-lose, foot-murdering pieces…

Harry Potter has fostered a love of reading for millions of children around the world. Can he do the same for coding?

Building a cool wand that responds to movements is just the first interactive step in this set. Using the free Kano app, your child will learn to code with more than 70 creative challenges. Making feathers fly, goblets multiply, pumpkins grow, they’ll see instant effects by waving their wand to create creatures, spells, and more. Works with most tablets and computers.

As drones become more mainstream, they’re increasingly popular among kids. This year’s well-reviewed brands include DJI, Holy Stone, DROCON, and DBPOWER. Check our handy guide to choosing the right drone for you (or your child).

Despite prices trending downward, a quality drone is still pretty expensive, and not always easy for younger kids to control, which means you could quickly end up with an expensive pile of crash debris. Instead, consider:

They’re easy to control. Children of all ages can intuitively toss one in the air and guide it with their hands. The motion-sensitive sensors respond with 30 different basic moves and 9 “super tricks.” The protective orb allows for bumps and bangs without damaging the Supernova’s vital parts. It’s also less likely to ding up your house when you’re operating inside. At under $30, the Air Hog Supernova is a fraction of the price of even the most basic drone.

Named one of Amazon’s Top 100 Toys for the holiday season, the Poopsie Surprise Unicorn is sure to be in demand this year. In fact, it’s already labeled with the dreaded “only available from third-party sellers.”

Supply issues aside, the Poopsie Surprise Unicorn also combines several things parents can’t stand. Yes, the bathroom humor is crude, and the unicorns are scantily clad, and their mouths look like they’ve been huffing paint. But much worse than that, the package features two of the messiest substances ever coveted by tiny hands: glitter and slime.

Make music, not messes. Rocktopus teaches your kid about different instruments, patterns, and counting skills, enabling them to put all the lessons together and create their own tunes. Parent reviews gush about the toy’s engaging and easy-to-understand narration, which is usually the downfall of toys like this. And it comes with a free app that allows kids to create music videos to accompany with their songs.

These cute spiders are sure to be a hit under the tree—and on holiday social media feeds—thanks to the unique feature broadcast in the product tagline: “The louder you yell, the faster they go!” That’s right, the spiderlings scoot and light up based on the noise around them.

Yellies are unlikely to break the bank. Amazon and Walmart both have plenty of “personalities” in stock (toothy, glossy-eyed, Amazon-exclusive Skadoodle is clearly the cutest). But a toy that runs on noise isn’t great for anyone’s sanity. Avoid all that screaming and go with…

Lil’ Gleemerz have all the interactive big-eyed cuteness of Yellies—at a similar price point—without the required noise. A simple press of the nose unlocks a Gleemerz’ ability to purr, growl, play games, talk, and put on light shows. They even fart, which is rude, but a welcome tradeoff for the noise-averse.

After dominating Christmas 2017 with its glam line of “surprise inside!” mystery packages, the L.O.L. Surprise Doll brand has expanded to include more straightforward, bigger, and expensive items, including a Fashion Factory Game and L.O.L. Surprise! House. And despite the latter including over-the-top features (working elevator! real pool, spa, and sandbox!), the most coveted L.O.L. newness is the Interactive Live Surprise Pet, which responds to touch and sound.

Understandably, not all parents are thrilled with the impact Unboxing Culture and Millionaire Toy-Opening YouTube Toddler Influencers have had on the world, and no toy brand has monetized that cultural shift more successfully than L.O.L. If you’re looking to spend your money elsewhere, consider…

Scruff-A-Luvs still rely on the element of surprise, but not without weaving in a morality play and delayed gratification. The animals are branded as “rescue pets,” and they come out of the box as tightly-bound ragged furballs. Instead of an instant payoff, your child must do a little nurturing before their new pet takes adorable shape: an estimated 20 minutes of bathing, drying, and brushing. Will your child be more appreciative of their new stuffed animal after some responsible bonding time? Probably. And this is a much less expensive way to find out (under $20) than bringing home a puppy.