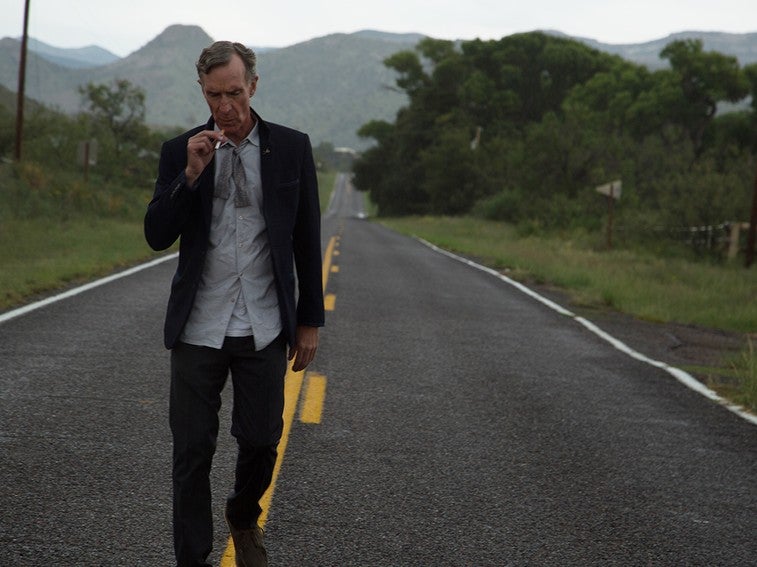 Over the last few years, Bill Nye “the Science Guy” has started to shed his clean cut persona. When he was on the cover of Popular Science‘s September 2014 issue, Nye got into a pretty gritty photo-shoot.

He even cursed earlier this year in a NSFW Amy Schumer sketch where he explains the universe.

So it should come as no surprise that a new, badass Bill Nye meme is taking the internet by storm and IT. IS. AWESOME. It started when reddit user Chipper_chap posted this picture in the Photoshop Battle subreddit. The image is a still from a National Geographic special called “Bill Nye’s Global Meltdown,” where Nye goes through the “five stages of climate change grief.”

Redditors ran wild with the idea, putting the Science Guy in everything from movie and tv posters to album covers.

Redditor dreamshoes calls this creation “Nye Hard,” with a caption from redditor Wintergreene: 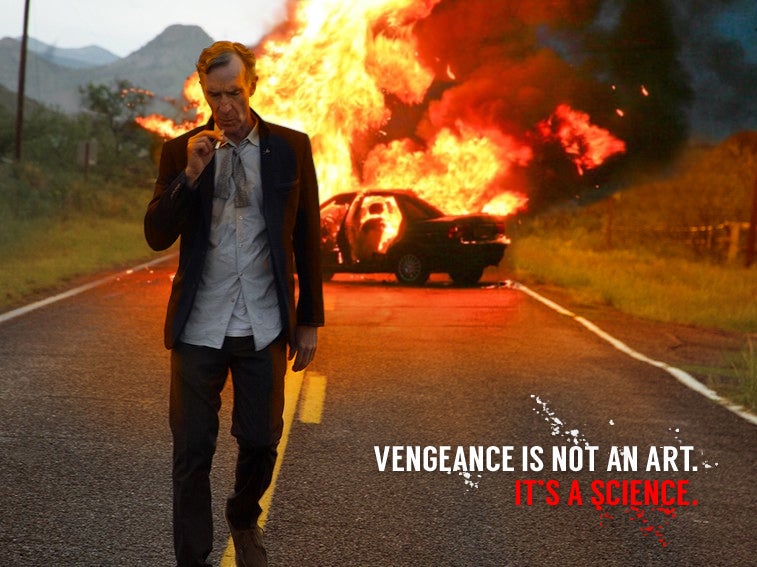 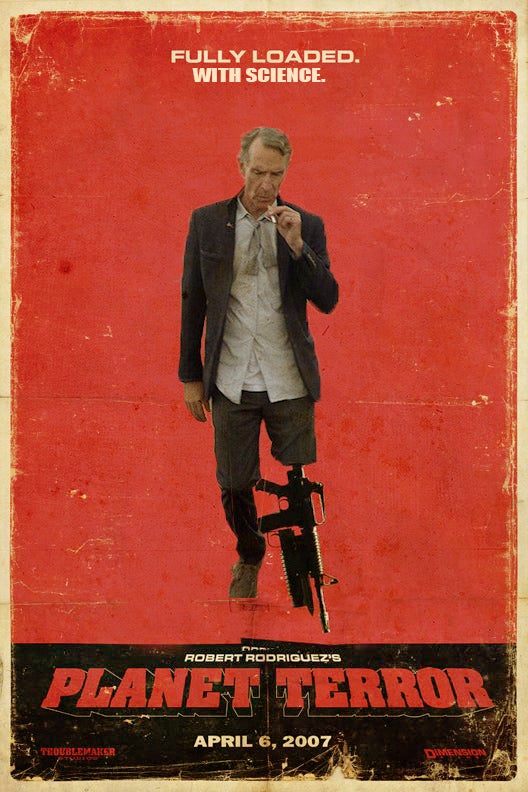 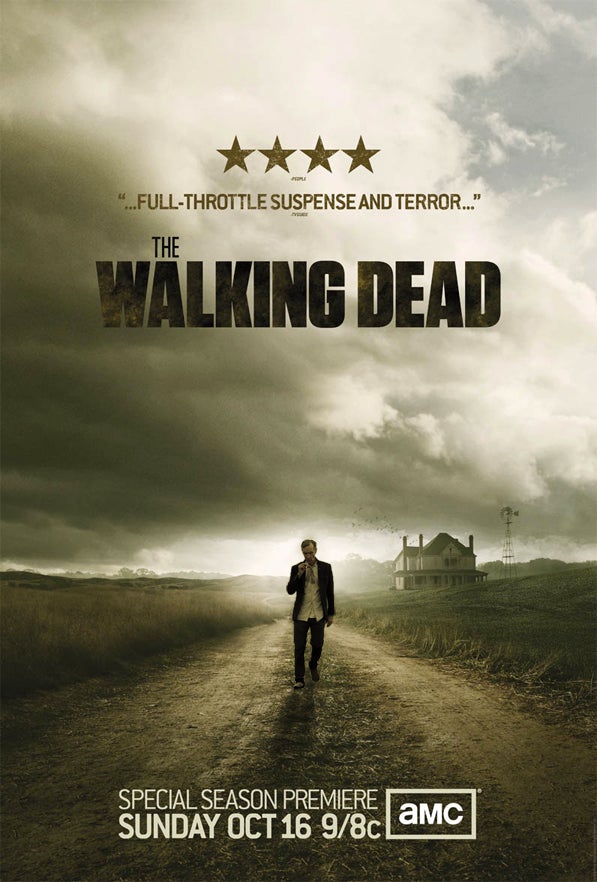 Bill Nye in The Walking Dead

Which was immediately followed up by including Nye in the new prequel show, courtesy of user GallowBoob. 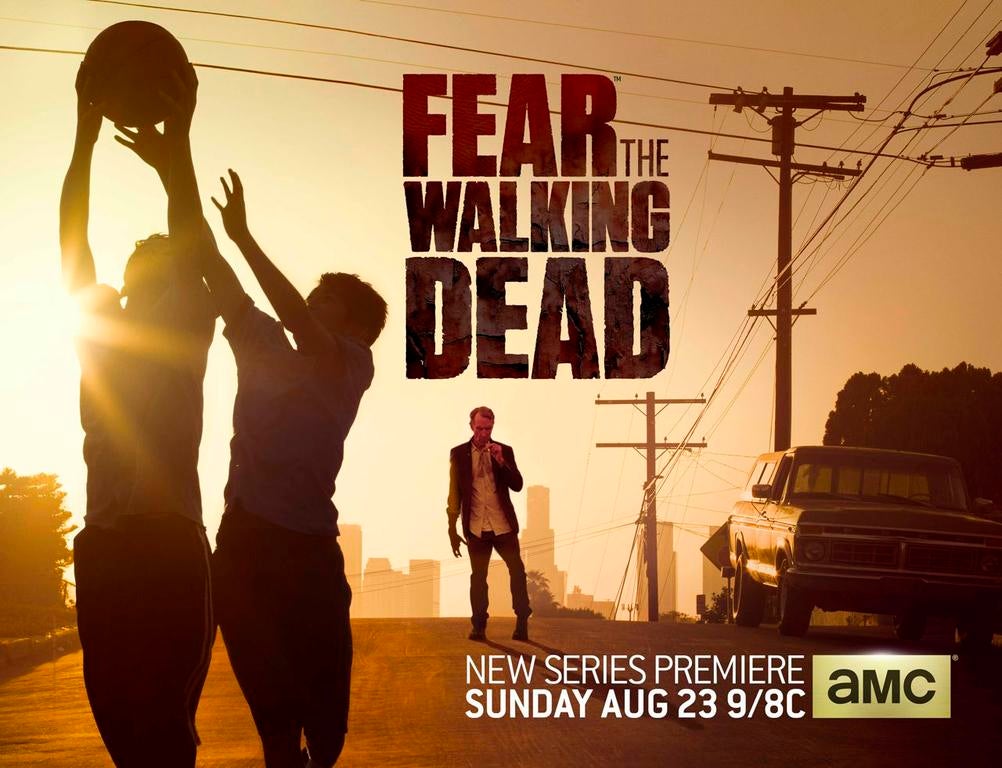 Not every image was so dark though. Reddit user Gelatinous_Giant saw the potential for Bill Nye the Science Model, 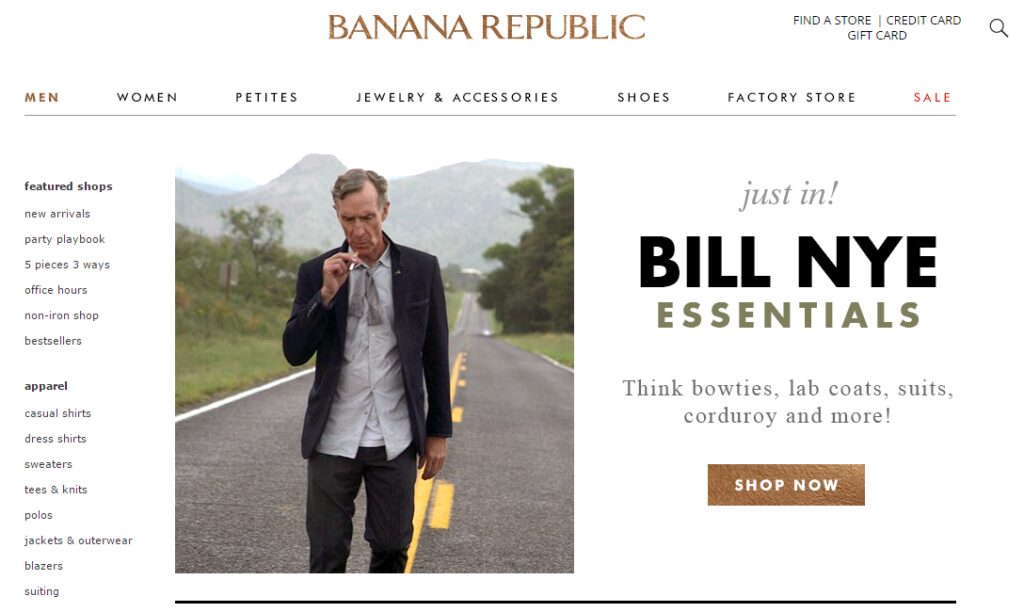 and Redditor tutubeepbeep wants to launch Nye’s music career, with a little help from rapper Eminem. The hands-down favorite at PopSci HQ though comes from user What_No_Cookie, who put Nye in the new Star Wars trailer.

Which Bill Nye meme is your favorite? Have you made a new one you’d like featured in this article? Let us know by tweeting @PopSci!

Correction 11/6/2015 at 3:45pm ET: An earlier version of this post misstated the origins of Bill Nye’s NSFW sketch about the universe.