The Week In Drones: Monitoring Macaques, Vineyard Helpers, And More

Keeping up with the droneses. 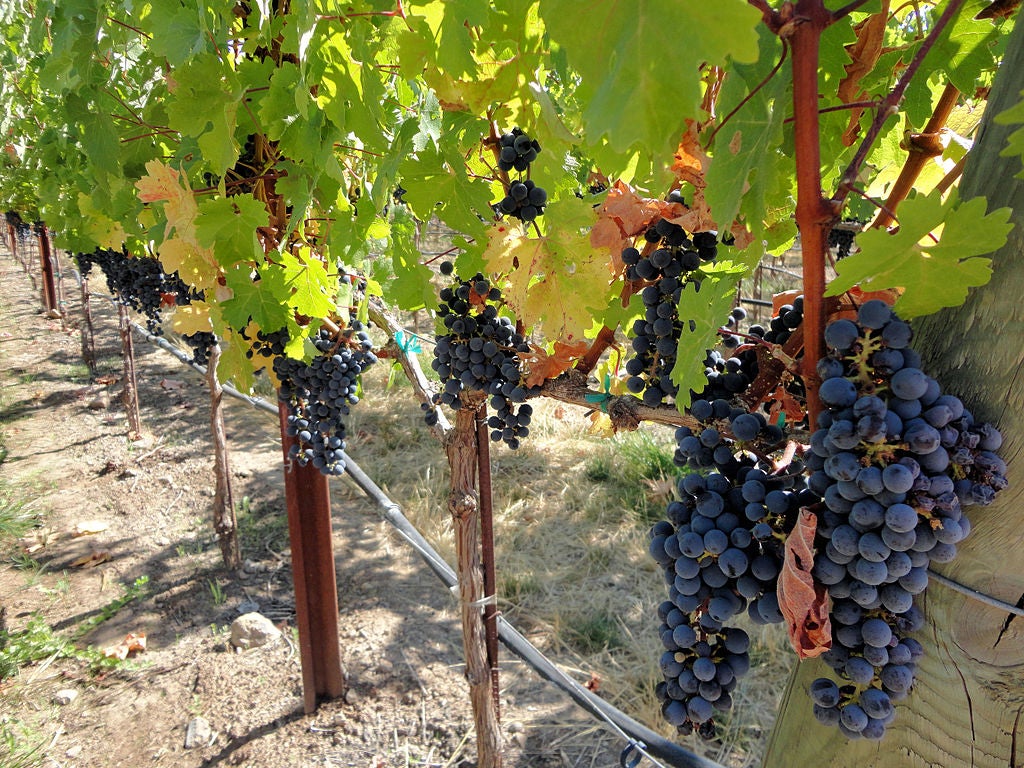 Made by Cyphy Works, this tiny hexarotor solves one big problem for small drones — short battery life — by replacing it with an entirely different problem: tethering. The drone carries 250 feet of filament behind it, connected to a cell phone. The pilot uses the phone to steer the drone, and the drone draws on the cell phones battery power. The limitations of the tether are big; it does make the drone much harder to hack.

Watch it fly through an office below:

Earlier this month, Yamaha tested a remote controlled helicopter drone at vineyards in California. Vintners have already used drones to better understand their crops, but so long as drones are remote controlled, the labor savings of robotic crop monitoring will remain out of reach. Still, the fact that Yamaha is excited to show off a drone before it has autonomy is a good sign for the future of drone-assisted farming, if not so great for the present.

Threats To The Crown

Earlier this week, the University of Birmingham in the United Kingdom published a report on “The Security Impact Of Drones.” The report discusses a variety of threats drones might pose to the U.K. back home. The report also weighs in on the ethics of using drones for war with a fairly reasoned response. From the summary: 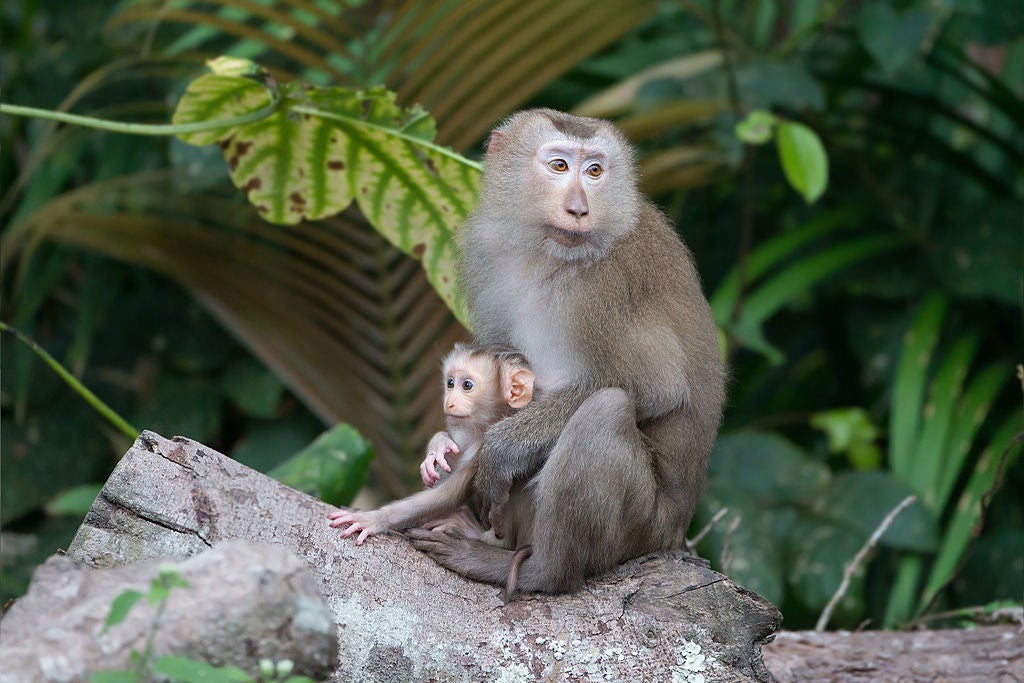 Similar to the kinds of macaques researchers used drones to monitor in Malaysia.

This week researchers published a study about using drones to track malaria in Malaysia. Humans and monkeys wore GPS trackers, and the drones flew over the island to map changes in environment and development. The goal: tracking a monkey-specific strain of malaria that has started to cross over to humans.

It’s been a busy couple of weeks for drones at soccer matches. Last week, during a match between Serbia and Albania in Belgrade, a drone carried an antagonistic Albanian flag. The drone was so disruptive that the game was abandoned halfway through. Earlier this week, in Manchester, police arrested a man for flying a drone over a soccer match. The drone was a quadcopter, and the 41-year-old man piloting it was over in a nearby parking lot.