Space Combat Won’t Look At All Like ‘Star Wars’ 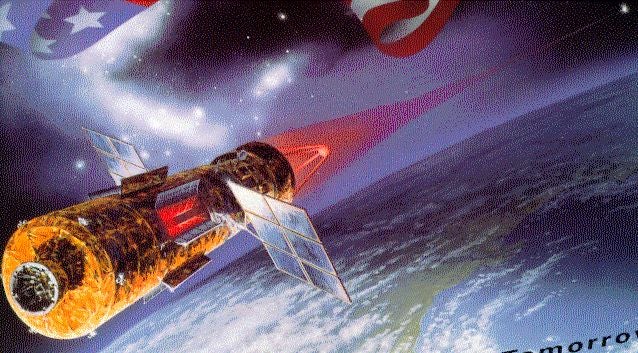 If humanity brings war into space, what will those battles look like? Well, if our understanding of physics is anything close to correct, they won’t look at all like Star Wars. In this six minute clip by PBS Digital Studios, host Joe Hanson explores the physics of space battles.

Space battles in fiction, especially television and movies, resemble World War II aerial dogfights or naval battles more than anything else. That fixture on the past means they don’t do a great job modeling the future. But as Hanson points out, battles among the stars might actually resemble an even older form of combat. Because space battles are likely to be fought by vessels far away from each other, enemies will have to guess where their opponents are before firing off weapons. In this way, space war could be like 18th century battles, with limited communications and an unclear knowledge of enemy positions.

Of course, the video only addresses the physics of space battles. When it comes to technology, it may be that robots will do all the fighting.