An inspector in a gadget 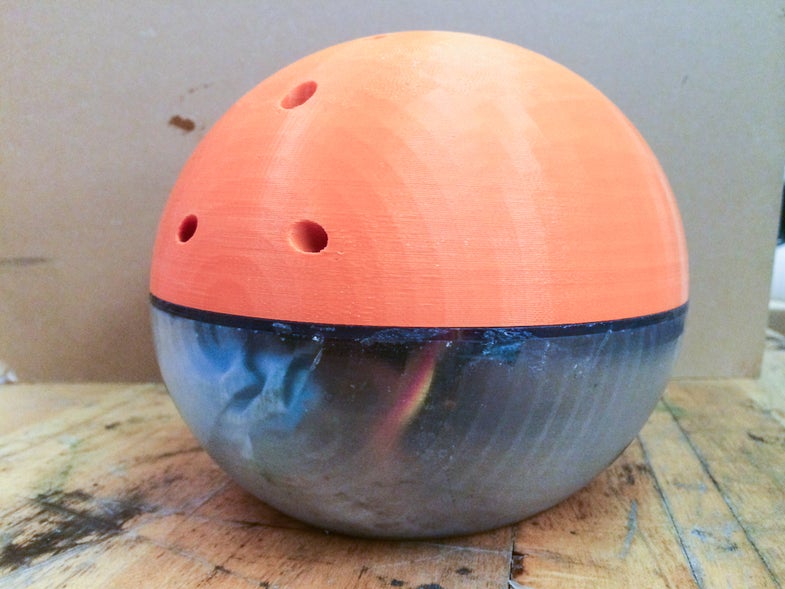 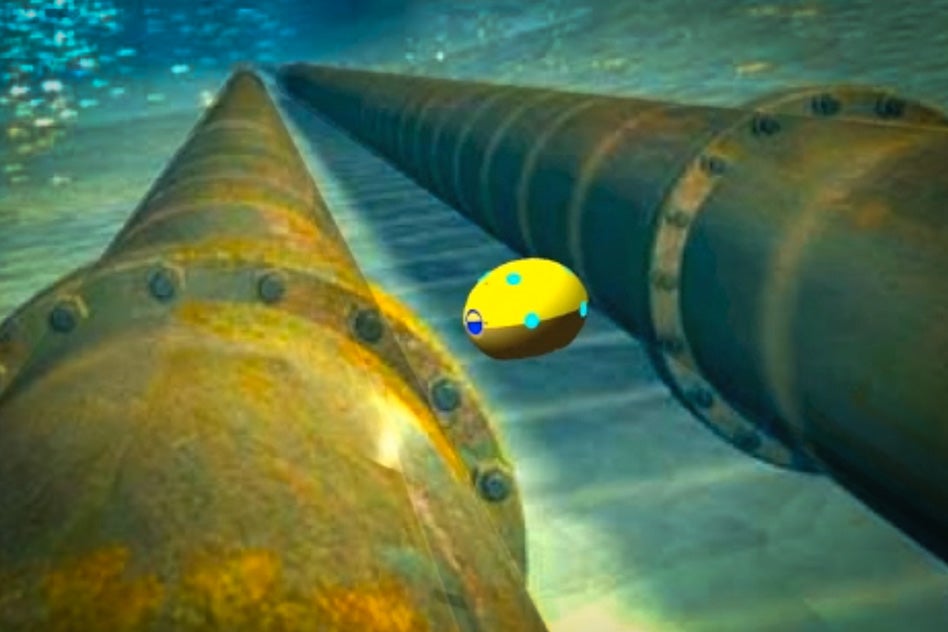 Inspecting a ship’s cargo is a dull, tedious, time-consuming task. So a pair of researchers at MIT, including graduate student Sampriti Bhattacharyya and her advisor Harry Asada, created a small robot that resembles a squished foam ball to inspect ship cargo quickly, cheaply, and silently. They presented their findings earlier this month at the International Conference on Intelligent Robots and Systems.

Named EVIE, for Ellipsoidal Vehicle for Inspection and Exploration, the robot can swim as fast as three feet per minute. EVIE uses six jets to move underwater, with an algorithm determining which jets pump water and when. The half of the body that doesn’t house the jets is watertight and sealed, protecting EVIE’s controls, a battery that lasts for up to 40 minutes, an antenna, and inertial sensors. 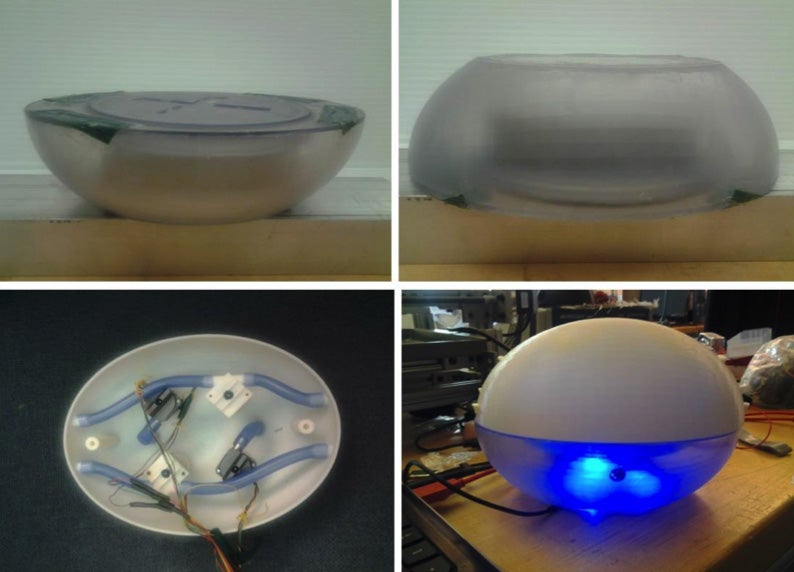 EVIE will inspect ships using an ultrasound scanner. The watertight half of the robot has a flat panel, so the robot can cozy up to the hull of a ship, and two of the robot’s six jets are directly opposite the panel, allowing it to stay in place against the hull. The current prototype lacks ultrasound, but the working version will use ultrasound to peer into cargo holds, possibly finding the panels and false doors used by smugglers for illegal transport.

In future practice, swarms of EVIE-bots might collectively inspect ships in port, swimming and scanning underwater as a team. Bhattacharyya hopes to get the price of a functioning inspection gadget down to around $600, so that the swarms are cheap enough to be useful. 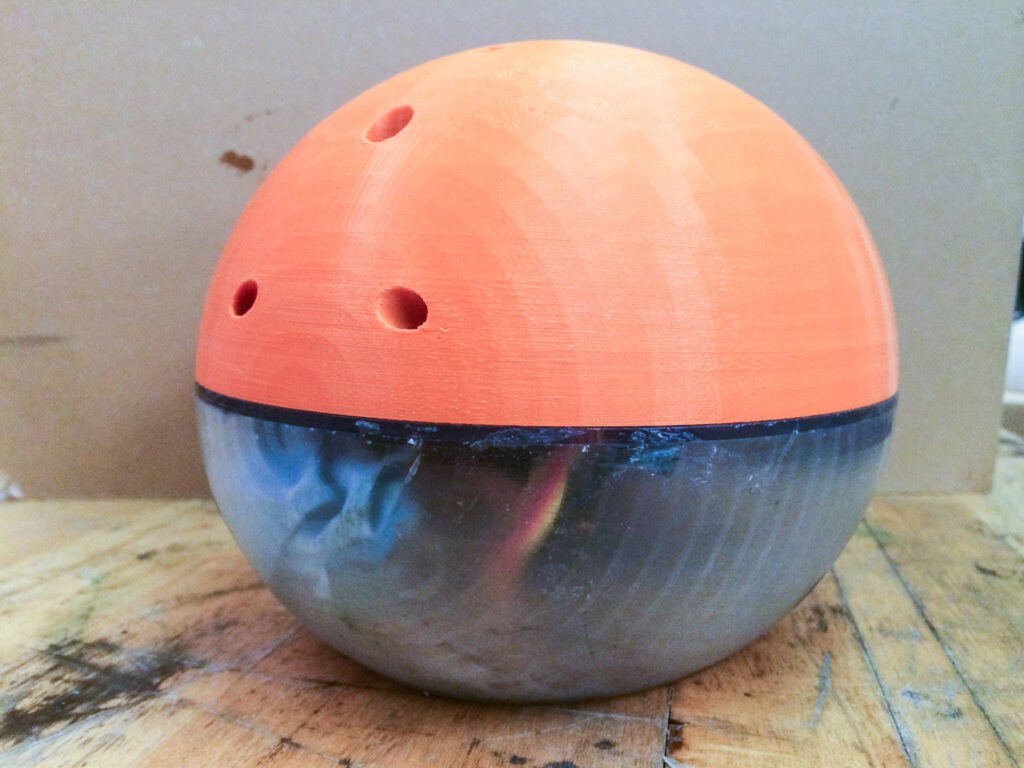 EVIE On A Table