The Week In Numbers: Crabwalking Robots, Ferocious Fungi, And The Future Of Game Of Thrones

A theoretical spoiler below 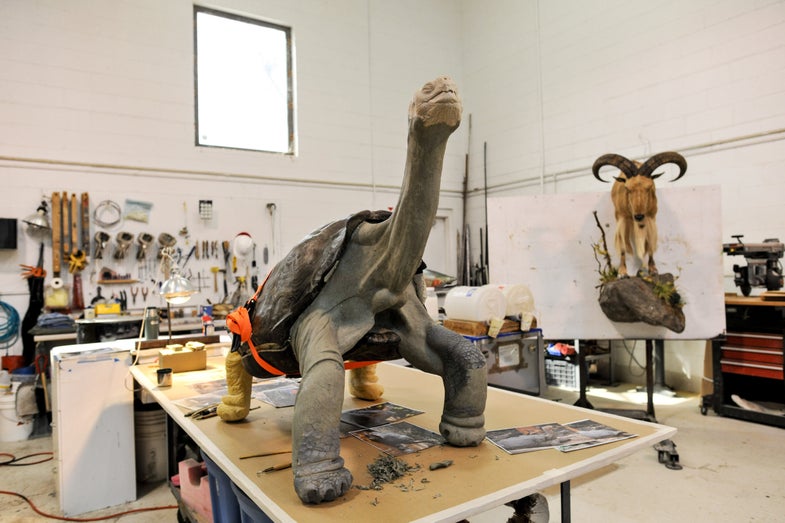 165: number of pounds Lonesome George weighed at the time of his death, before scientists stuffed and mounted him for display.

2: the number of rubber bands needed to build your own shoebox phone projector. 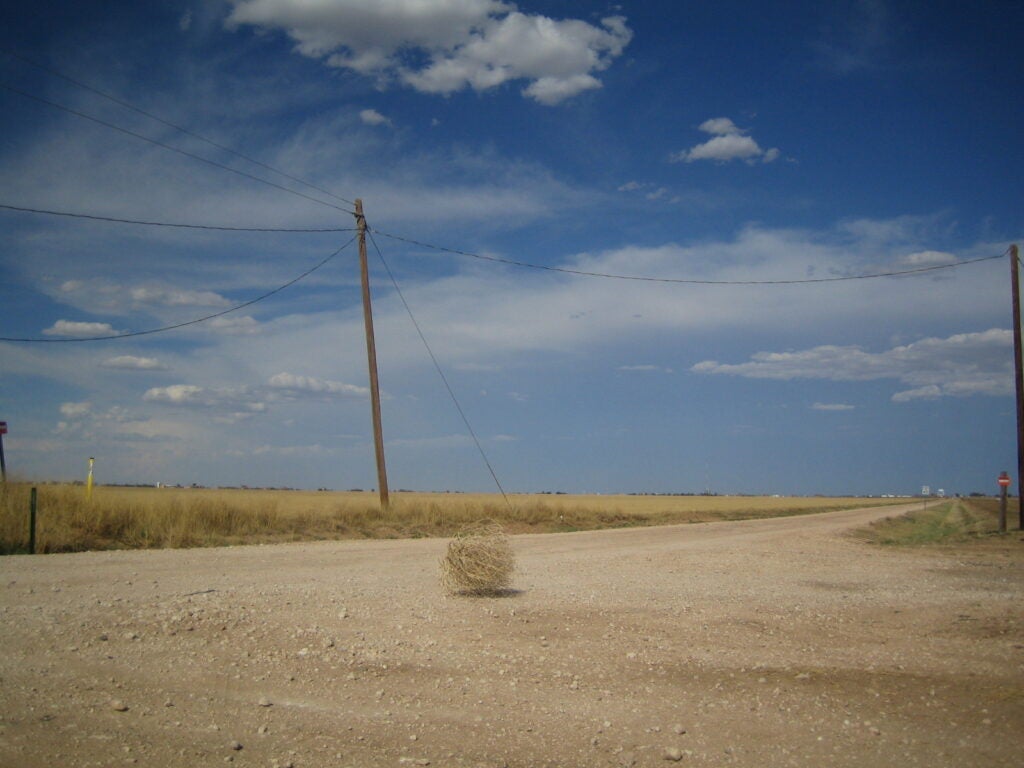 250,000: number of seeds a tumbleweed can spread as it rolls. Scientists are researching**** two species of fungi that can limit the reach of these troublesome weeds. 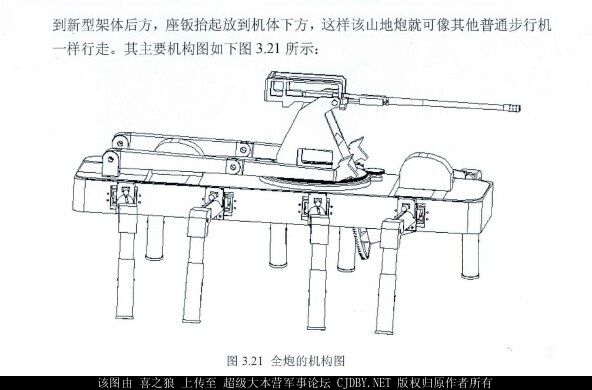 8: number of limbs the new cannon-carrying robot, called the Crabwalker, might scuttle around on, as designed by Chinese engineers. 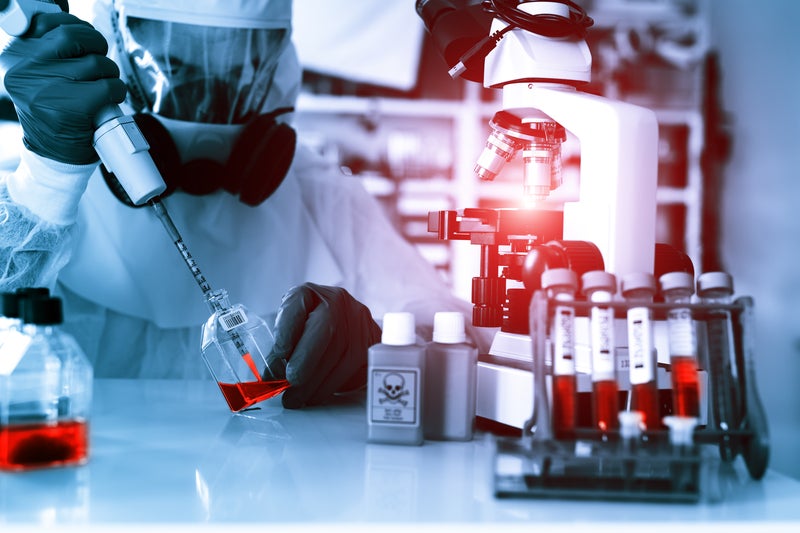 1.4 million: number of people who possibly will contract the Ebola virus by January 2015, as predicted by the CDC.

980,000: number of people who might die from the disease in the next six months. 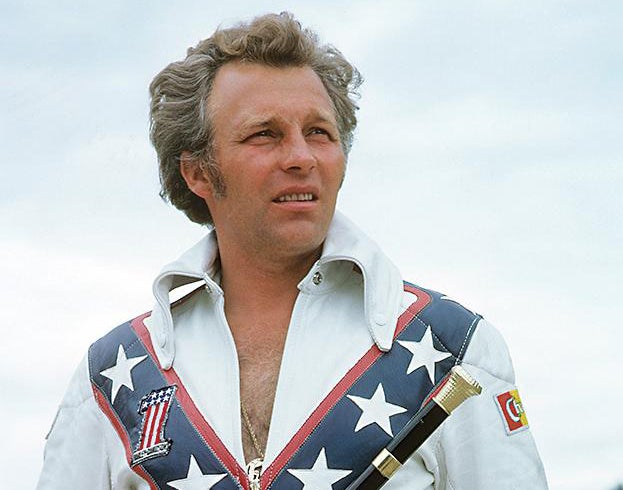 Evel Knievel didn’t undersell his 1974 feat. “When I make that jump,” he said. “I’ll be competing against the toughest opponent of all — and that’s death.”

1,600: length in feet of the Snake River Canyon that daredevils are attempting to jump in homemade vehicles. Evel Knievel famously failed to jump the canyon in 1974. 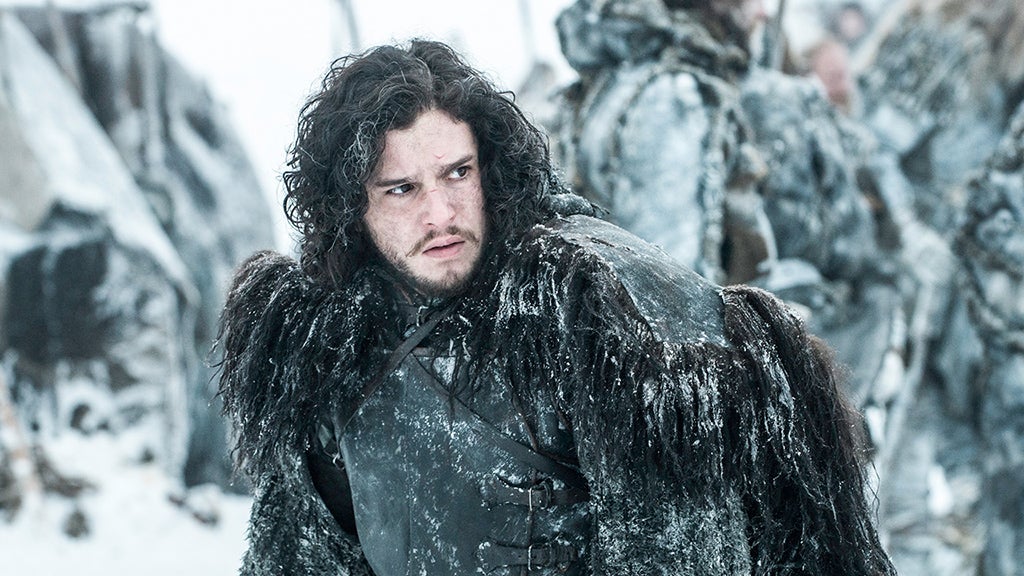 Why so pouty, Jon Snow?

60: percentage chance that Jon Snow does not die, according to a Game of Thrones-themed mathematics paper. The paper’s authors used the Bayesian method to predict plot outcomes in future _Song of Ice and Fire _novels.