One pair of scientists is trying to crowdsource the development of drugs to defeat antibiotic-resistant infections. 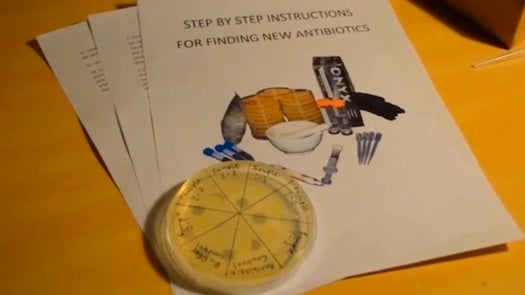 Penicillin comes from bread mold, and many antibiotics in use today come from soil bacteria species called actinomycetes. You might even have some antibiotic-producing critters in your own back yard. One pair of scientists certainly hopes so. Josiah Zayner and Mark Opal have started a crowdfunding campaign to send out kits to folks at home to test leaves, twigs, insects and fungi as candidate antibiotic sources.

The pair hope to crowdsource the discovery of new antibiotics. They’re taking on a hot topic in medicine right now. This September, the U.S. Centers for Disease Control and Prevention released a report saying that drug-resistant microbes are a growing threat in the U.S., where 23,000 people die each year with infections that modern drugs can’t cure. These people need new drugs, but, the CDC’s director of antimicrobial resistance told The Washington Post, “We do not have antibiotics in the pipeline that are going to be available soon enough to address those problems.” 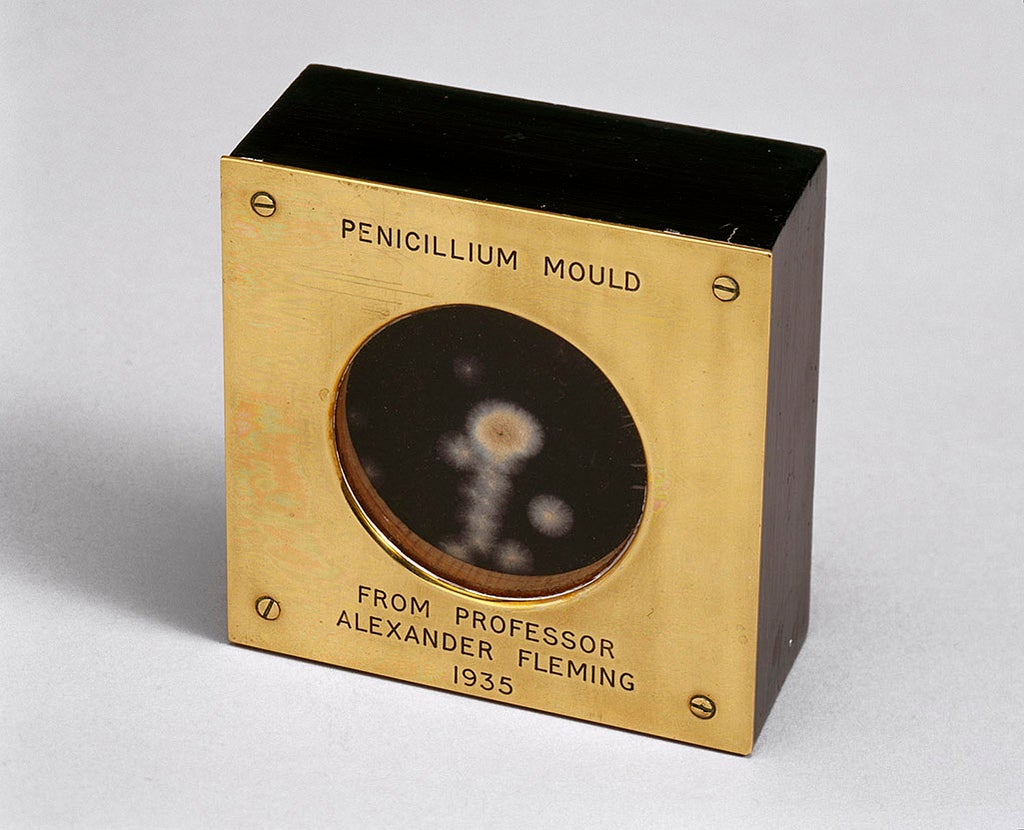 With the kits, people get the tools to grind up and test different natural things they may find around them, including parts of plants, insects and fungi and samples of bacteria. If they find a promising natural substance, they’re able to send their stuff to a professional lab for verification. Zayner and Opal have named their campaign the International Laboratory for Identification of Antibacterial Drugs, or the ILIAD project. As of today, the project is about one-fifth of the way to its $42,000 funding goal, which it needs to meet for Zayner and Opal to get the money and start producing kits.

Can home experiments really find working antibiotics? That probably depends on how many people participate, how creative people are about testing different substances (It doesn’t help if everybody in the neighborhood tries maple leaves), and a lot of luck. But even beyond the ILIAD Project’s noble goal, what struck me about these kits is that they sound really fun.

You can read about the experimental procedure on the crowdfunding site Indiegogo. It seems straightforward enough to be a great introduction to experimentation for kids. Yet it still has that element of the uncontrollable. That is, it’s real science, and the results aren’t foregone. Compare that even to the buffering experiments many high school students do in their chemistry classes.

[Indiegogo via The Verge]