Soccer fanatics at the World Cup will go down swinging for their respective team. A new scientific mini-documentary explores why that is. (Hint: It's kind of like war.) 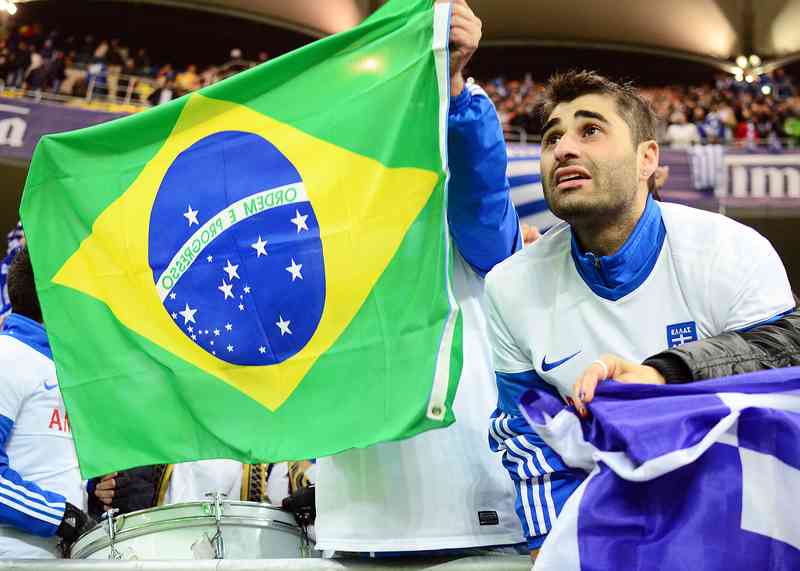 Imagine Science Films’ new series, “Field Work: World Cup,” puts these and other cinematic explorations on display. Each of the six short films in the series will debut here on PopSci.com in the coming weeks.

To start things off, we present Amor. Here’s how Imagine Science Films describes the flick:

Watch the mini-documentary below.