Somebody Hacked A Fridge To Send Spam 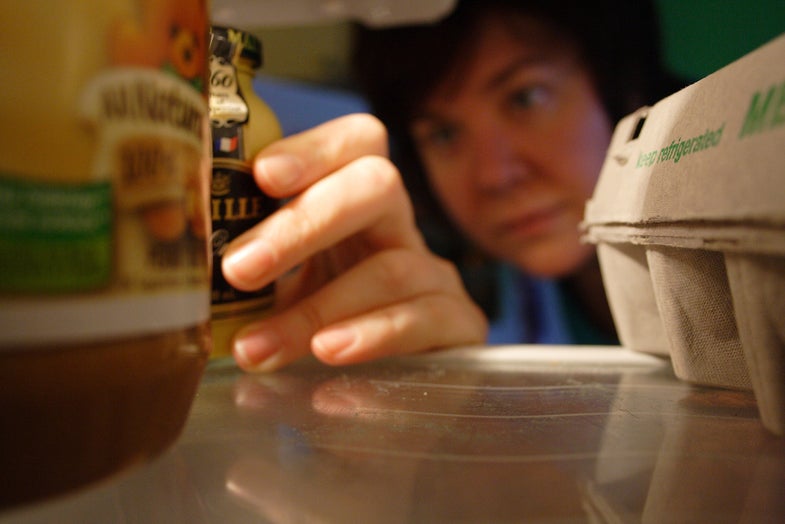 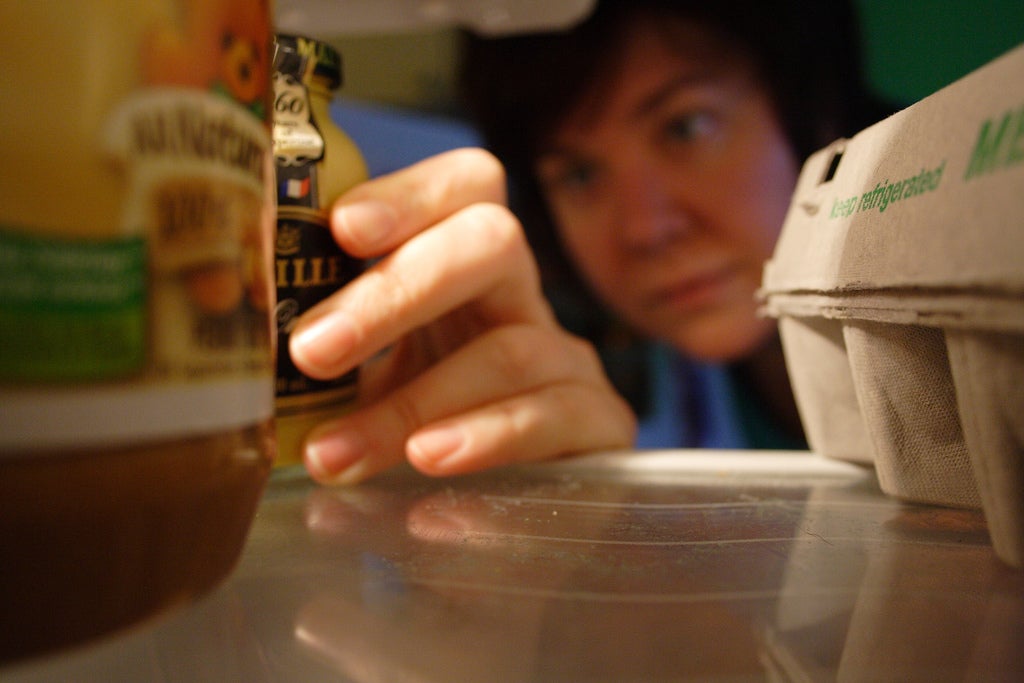 Have you heard of the Internet of Things? It’s, like, the most important Internet since the first Internet.

It’s a series of connected devices. One day soon, when your alarm clock goes off, your coffee pot will turn on. When you’re having a rough week, your toaster will deliver life-affirming aphorisms to your Kindle, probably. But there is a dark side to this Internet.

A team of security researchers at Proofpoint uncovered a botnet–a potentially malicious team of infected computers–used to send email spam. The botnet infected 100,000 home gadgets, including televisions, routers, and “at least one” fridge, according to the company. Three-quarters of the emails were sent from regular computers, but the rest were from Internet of Things stuff, like the fridge.

A botnet isn’t a new form of attack: by controlling computers from multiple IP addresses, hackers can make spam more difficult to block. In this case, no more than 10 emails were sent from each IP. Most of those devices were inflitrated for simple security reasons, like users failing to change default passwords on devices, Proofpoint says.

So the idea of a hacked fridge might be silly, but it’s not so far-fetched when you’re essentially stuffing an email-capable computer inside of an oven. Perhaps now try responding to all Nigerian prince letters asking if they are an appliance.