Announcing Four New Magazines on Our Mag+ Platform For iPad 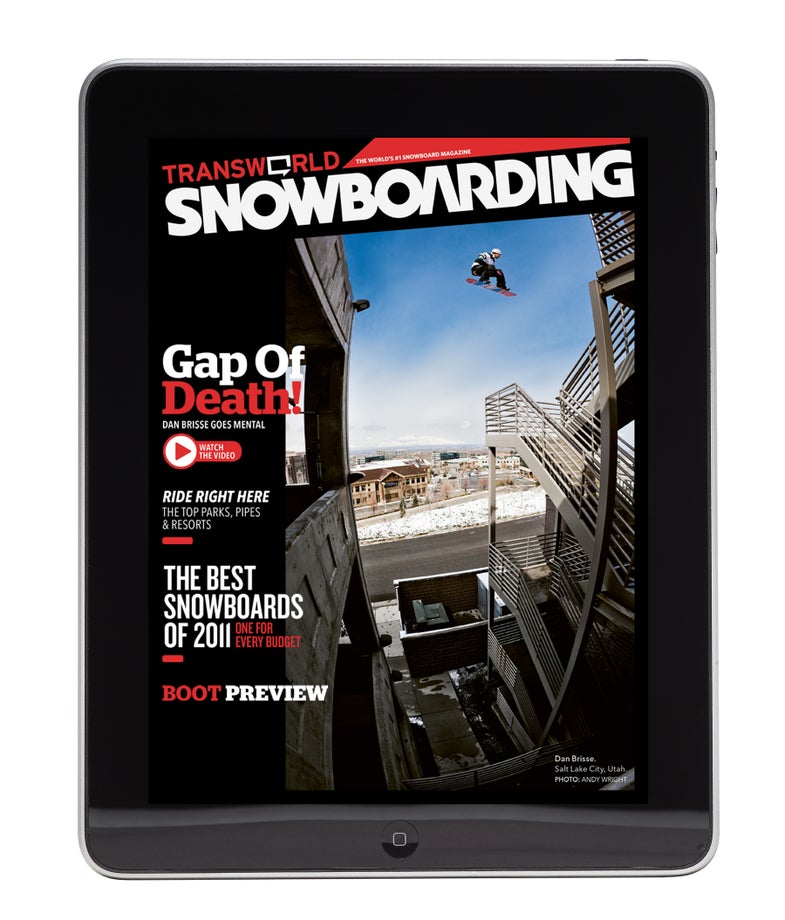 When we built and released Popular Science+ back in April, we always knew we weren’t just building a one-off app, but a whole system, called Mag+, that we could use to publish more magazines. With the recent launch of Transworld Snowboarding+, we now have five titles on the iPad from across our company, Bonnier, including Popular Photography+, Mama (a Swedish parenting magazine) and Illusteret Videnskab, the original Danish version of our magazine Science Illustrated. 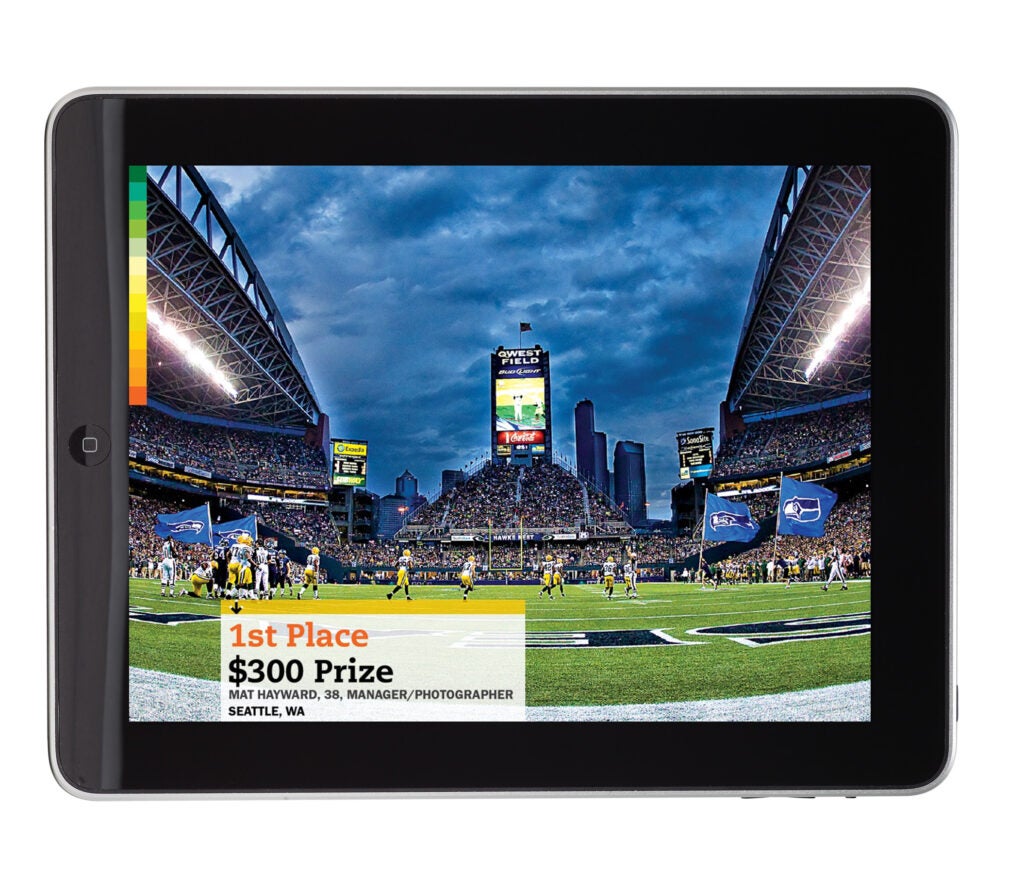 The two American mags, Snowboarding and PopPhoto, are particularly beautiful examples of what this device can do for magazines. Snowboarding’s got a cool video about how they shot the crazy trick on the cover, in which a dude jumps across hotel roofs, not to mention many more gorgeous full-screen photos and videos. PopPhoto too, takes full advantage of Mag+’s unique ability to let the user turn off the text and just look at the big bright photographs beneath. In addition, all the November issues now include active Web links and the ability to just tap a story in the table of contents to go directly to it.

Stay tuned for many more launches and more new features—including some really cool sharing abilities later this winter—and check out the Snowboarding+ trailer below.