Your Wireless Internet Could Power Your Future Devices 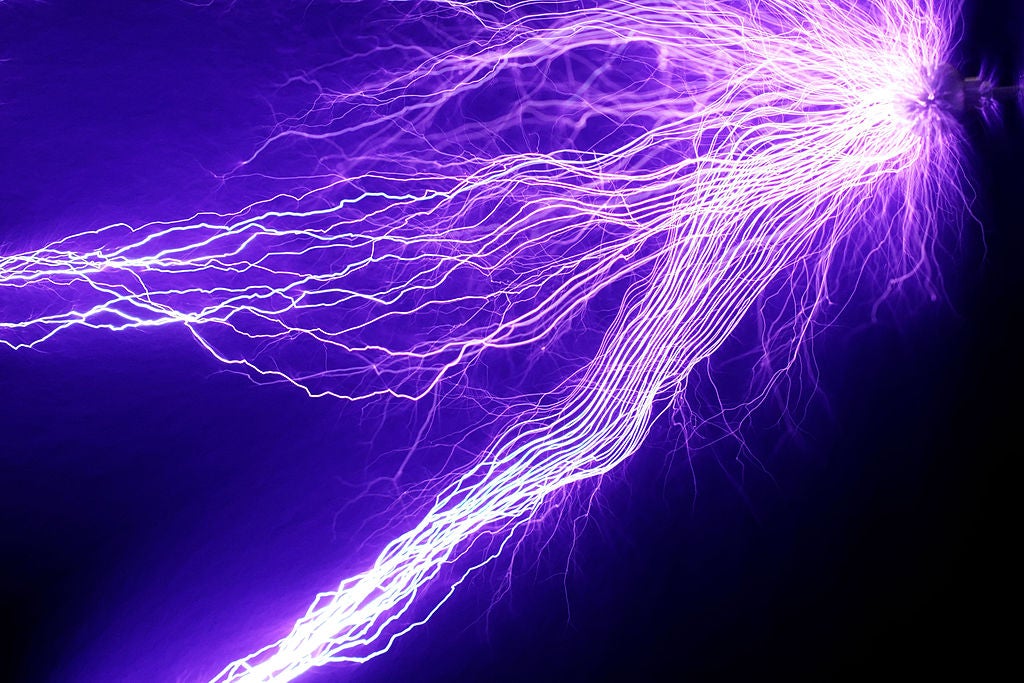 Wi-Fi allows us to connect to the Internet by transmitting data through the air itself, but what if it could be used to power our devices wirelessly as well? Scientists at the University of Washington are currently working to make it happen.

PoWiFi, short for power over Wi-Fi, tricks routers into sending out a constant signal that’s captured and converted into DC power by a harvester.

Wi-Fi already transmits a small amount of power to carry data, up to 1 watt by FCC guidelines, compared to the 5 watt output of a typical Android or iPhone charger. This technology captures that power that’s already being sent, and puts it to work.

PoWiFi tricks routers into sending out a constant signal that’s captured and converted into DC power.

“We have a huge Wi-Fi infrastructure already in place,” said Vamsi Talla, a PhD candidate at the University of Washington and researcher who worked on the project. “If we can repurpose existing infrastructure for power delivery as well, then we can actually enable wireless power delivery in homes and offices.”

The low, 1-watt power output of a router limits what can be run on PoWiFi, making it unsuitable for cell phones, says Dr. Mehdi Kiani, assistant professor of electrical engineering at Pennsylvania State University, but he says the technology has interesting uses for powering other low-energy devices.

This technology isn’t new. Companies like Energous are bringing products to market in 2016 that send power over similar Wi-Fi signals, and they claim to be able to charge cell phones. Yet the novel feature of PoWiFi is the ability to harness power with pre-existing hardware, and the University of Washington team says their routers transmit both power and data in the same signal.

To test potential effects on Internet speed, the researchers outfitted six Seattle homes with active PoWiFi routers and asked the users to surf the web as they usually would. Four of six users found no difference, and one found their Internet actually improved–though the researchers noted that the PoWifi router was a better model than their previous router.

Correction (6/9/2015): We originally stated that Energous had already brought wireless charging products to the market. They plan to rollout these products in 2016.