Why We Love Trashy Movies

According to the first study of these films 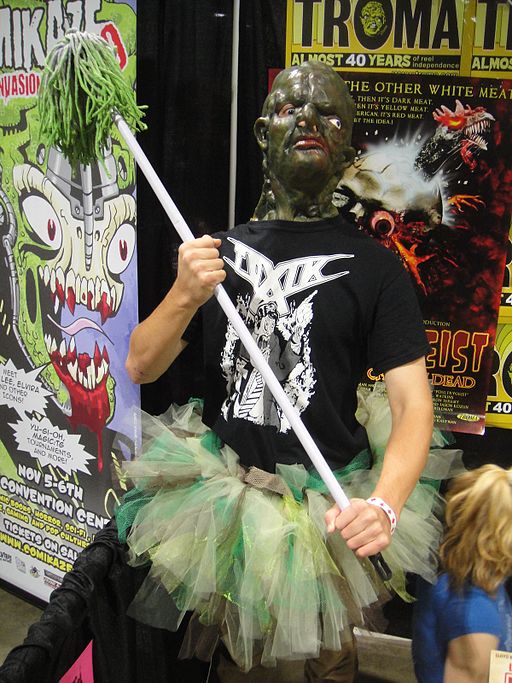 Scholars are trying to get to the bottom of people’s fixation with so-bad-it’s-good movies like Sharknado. To find out what makes a trash film (and who’s watching them voluntarily), researchers at the Max Planck Institute for Empirical Aesthetics in Frankfurt, Germany, have conducted a survey. They wanted to know “how something can be identified as cheap and worthless ‘trash’ and still be embraced,” the team wrote in the journal Poetics.

The answer is: ironically. Trash films are typically low-budget movies, especially horror films, that people find amusing. People who indulge in these movies are most often male and typically well educated. They also express a preference for art cinema, making them cultural omnivores.

“At first glance it seems paradoxical that someone should deliberately watch badly made, embarrassing and sometimes even disturbing films, and take pleasure in them,” coauthor Keyvan Sarkhosh said in a recent statement.

However, trash films give people the chance to enjoy a little “transgressive deviance” from mainstream movies, and then share their thoughts (or cosplay ideas) with other aficionados. The sharing aspect may be key to getting enjoyment out of “trash films,” so forgive those of us who still can’t shut up about Sharknado 4: The 4th Awakens.​